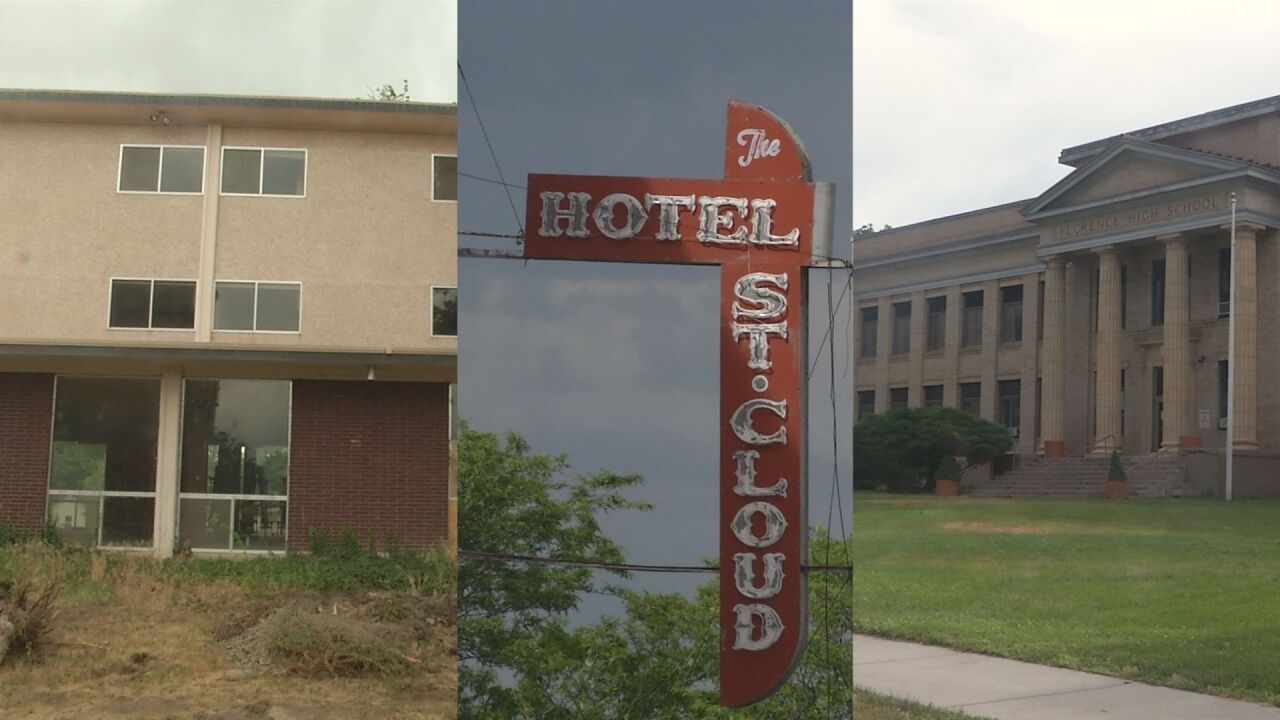 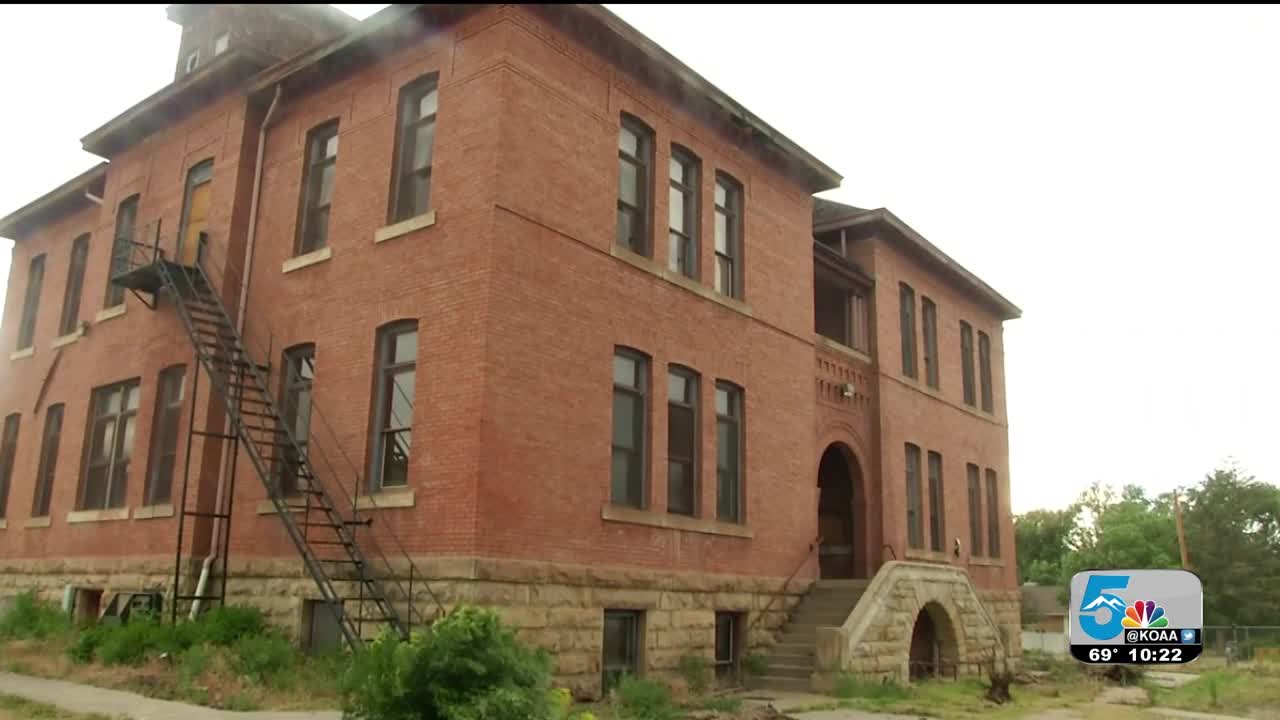 FREMONT COUNTY — Major projects are underway in Fremont County to renovate three different properties: two in Canon City and one in Florence.

There's a lot on the horizon over the next few years for the old St. Scholastica Academy campus, the Hotel St. Cloud, and the Florence Middle School building. The plans are to construct and renovate to make way for new housing and businesses.

Phil Lund, president of Homes of the Canyon, LLC, said, "This campus is going to change a lot in the next 12 months."

Buildings at St. Scholastica Academy may be demolished and some in need of major TLC, but big plans are in store for the seven-and-a-half acre property.

Lund said, "There's going to be this dormitory...to be converted to 43 condos...we've got a couple businesses that are planning on coming into town and doing some good work...high tech jobs, high paying jobs...at the north end there's going to be 13 single family homes that are going in."

The goal is to have the condos ready by next spring and the businesses by February or March.

"We're going to be providing jobs here as well as housing. Both are needed in Canon City."

It's not the only project happening in the area. Design plans are underway for the Hotel St. Cloud.

Stan Bullis, CEO of Unbridled, said, "The plans, basically, are to turn it into a very, very high-end boutique hotel and that will be 45 rooms."

Bullis said he hopes to have the project completed by April of 2022.

Another venture he's pursuing is at Florence Middle School which is scheduled to close in August.

As far as the St. Scholastica project goes Lund said there will be a planning commission meeting at the end of July. In August it will go before Canon City City Council to get public input.