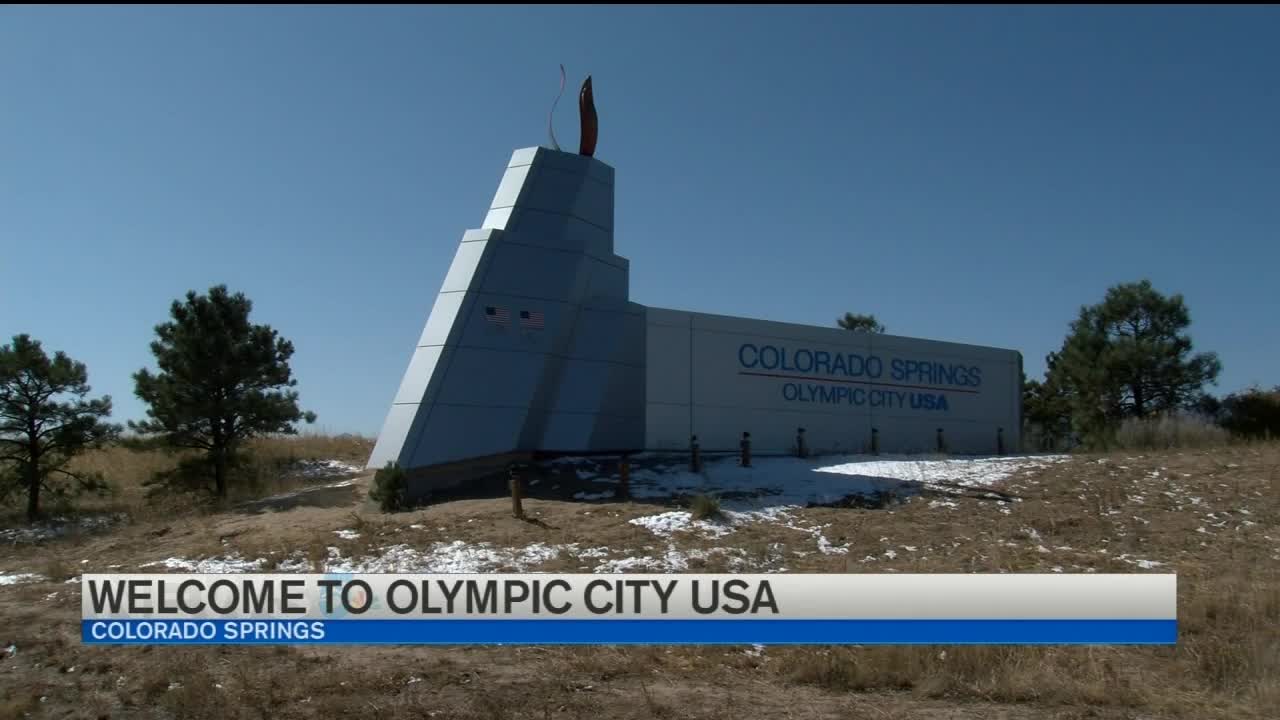 The completion of the Olympic City USA sign on I-25 was celebrated in Colorado Springs with an event at the Broadmoor. 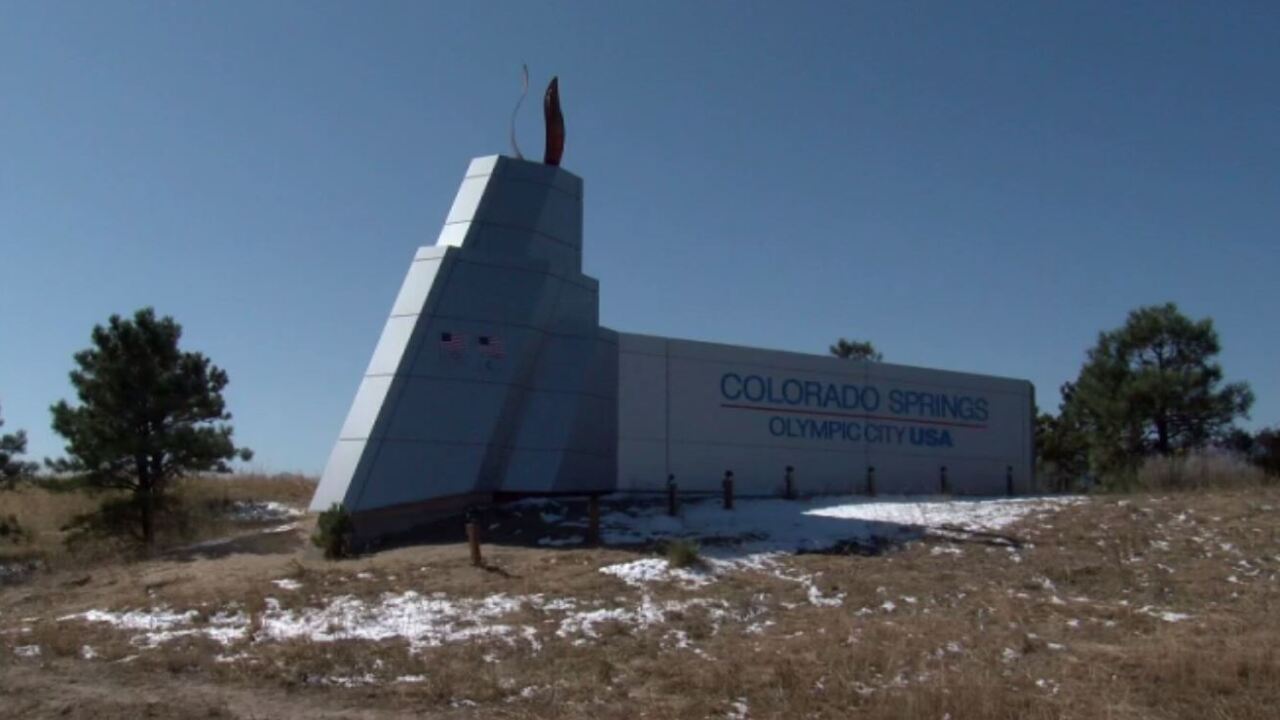 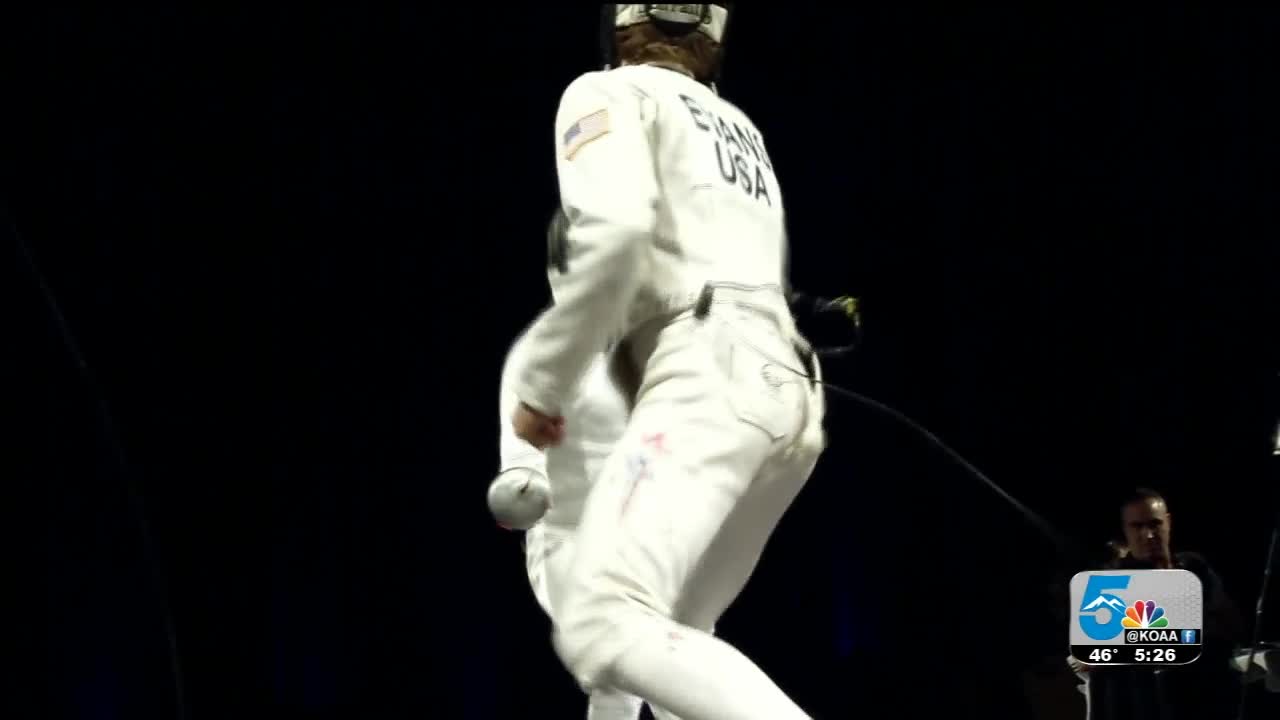 COLORADO SPRINGS — As you're heading southbound on I-25 just past the North Gate exit, you'll see it. The newly designed Colorado Springs sign welcoming drivers to Olympic City USA. The new sign is now completed with a torch at the top to represent the Olympic flame and the logos for U.S.O.P.C.

Doug Price with the Convention and Visitors Bureau, says, " People have really enjoyed it. We've gotten good feedback from people. They've said that at night it really does look that it's a flame up there.''

Funding for the sign was all done with private money and the project was done on time and on budget.

The completion of the project was celebrated at the Olympic USA Spirit luncheon today at the Broadmoor. News5's Rob Quirk and Elizabeth Watts had the honor of hosting the event. There were performances by Olympic medalists and attendees got to hear from Olympic legends like speedskater Bonne Blair, figure skater Peggy Fleming and high jumper Dick Fosbury. Over 600 people showed up to the luncheon to celebrate everything Olympics.

The event was a chance to say "Thank You" to those who represent our country, as well as those who've donated to the exciting new ventures in Olympic City USA.