The transition away from coal and toward natural gas/renewable energy 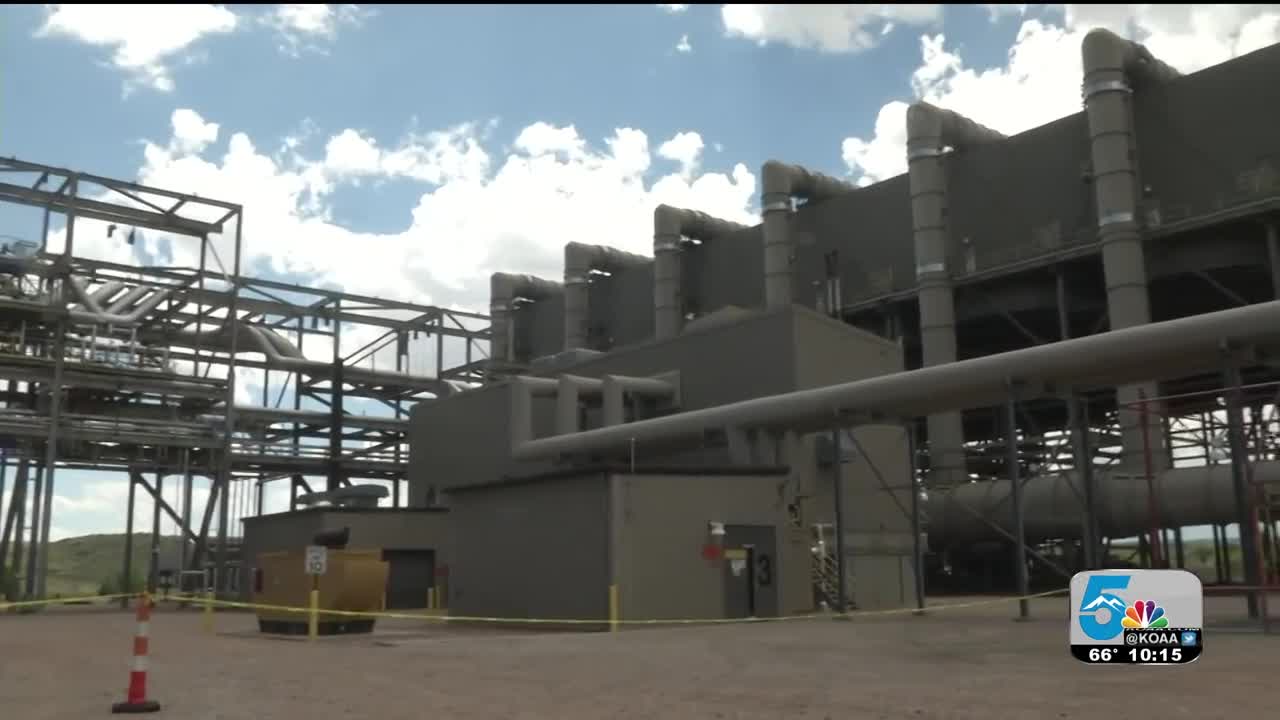 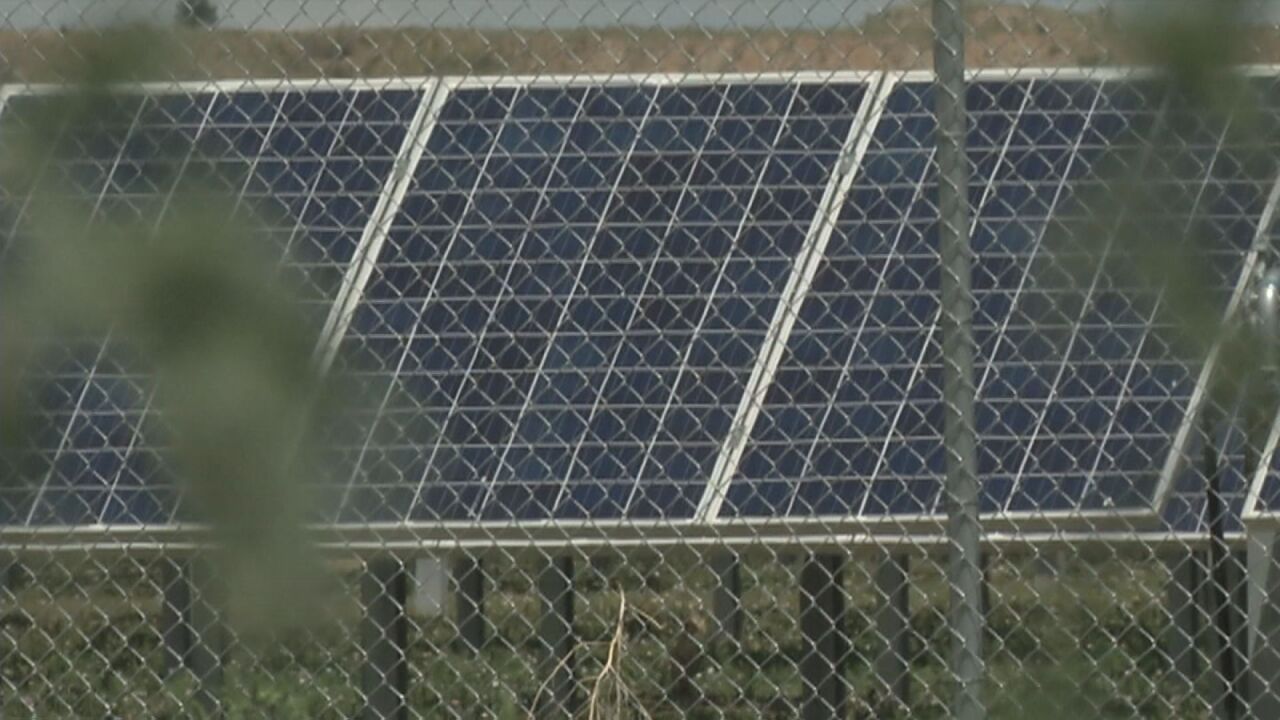 SOUTHERN COLORADO — Colorado Springs Utilities (CSU) plans to generate more renewable energy in the future, as the Martin Drake Coal Power Plant is scheduled to close in 2035. News 5 took a tour of their Front Range Power Plant, a natural gas power plant, which will take on the brunt of Colorado Springs' energy needs in the future.

CSU's plan is perched on their natural gas power plants and renewable energy. “We’re going from 10 megawatts [of solar power] and we’re adding 90 [by the end of this year]. By the end of 2023, we hope to be in a position where we’ve added a further 150 megawatts of solar power," said Chief Systems Planning and Projects Officer for CSU, Phil Tunnah. CSU said one megawatt can power around 750 homes.

They also will be using a megawatt battery that is the largest in the state of Colorado right now. “We’re going to add a 25 megawatt battery and that allows us to expand about 4 hours, so we can hold some of that energy and really push it into our system for 4 more hours," said Tunnah.

The Operations Superintendent at the Frontrange facility, Bill Sunderland, said it's capable of powering more homes than the Drake Plant. Sunderland also said right now it's cheaper and aids in the transition away from coal. “We could lose 50 megawatts of solar, and in this plant we could pick that up in about 10 minutes, a little bit less than that... Whereas at Nixon or at Drake, it takes them, to pick up those same 50 megawatts, could take them maybe 20 minutes," said Sunderland.

Before the Drake is decommissioned, CSU said they need to have at least one or more natural gas power plants up and running. The natural gas will help supplement the fickle nature of solar power.

Prices could change with the new forms of energy being introduced to Colorado Springs. “I don’t want to mislead with a message that prices are going to stay the same. I think we are going to balance the portfolio as carefully as we can, and not unnecessarily increase prices," said Tunnah.

There are about 80 people working at the Drake right now, and CSU said they will be transferred to another job within the company when the coal facility closes.

The community can let CSU know what they think of their plans on August 28 at the Conservation and Environmental Center. To learn more about CSU, visit their website at this link.