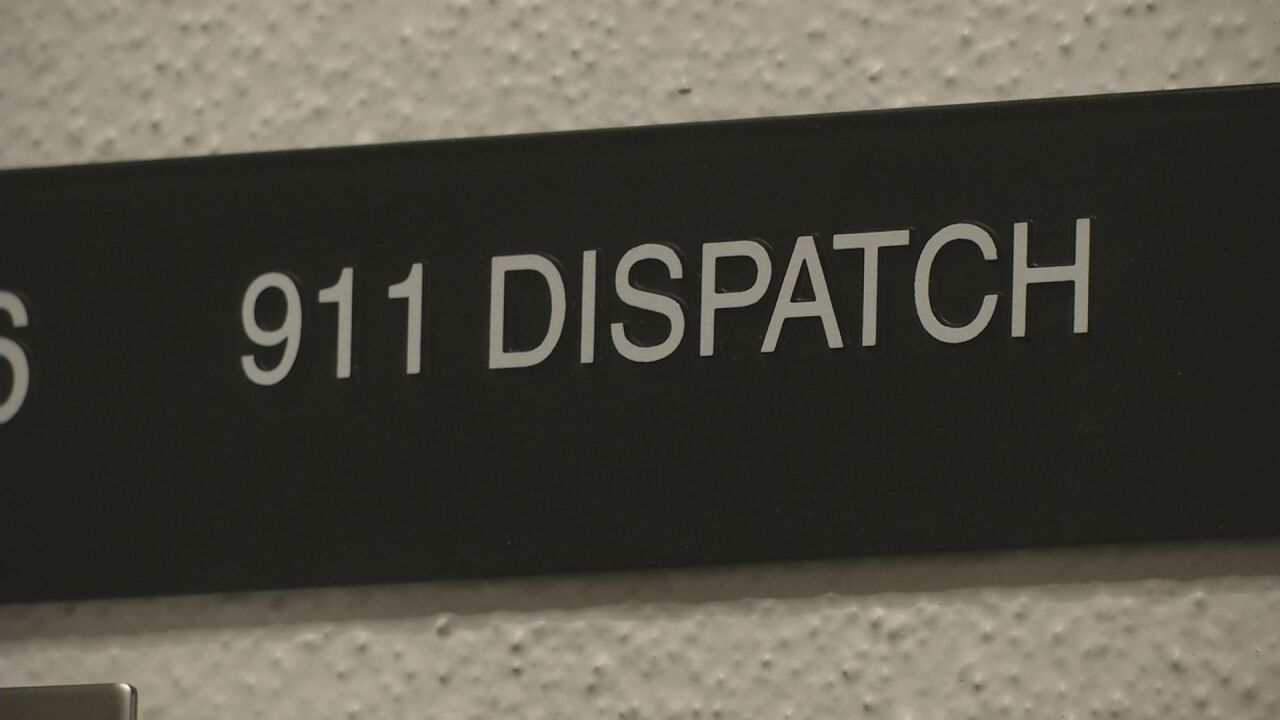 Copyright 2019 Scripps Media, Inc. All rights reserved. This material may not be published, broadcast, rewritten, or redistributed.
Colette Bordelon
A sign outside of the 911 El Paso County Dispatch center. 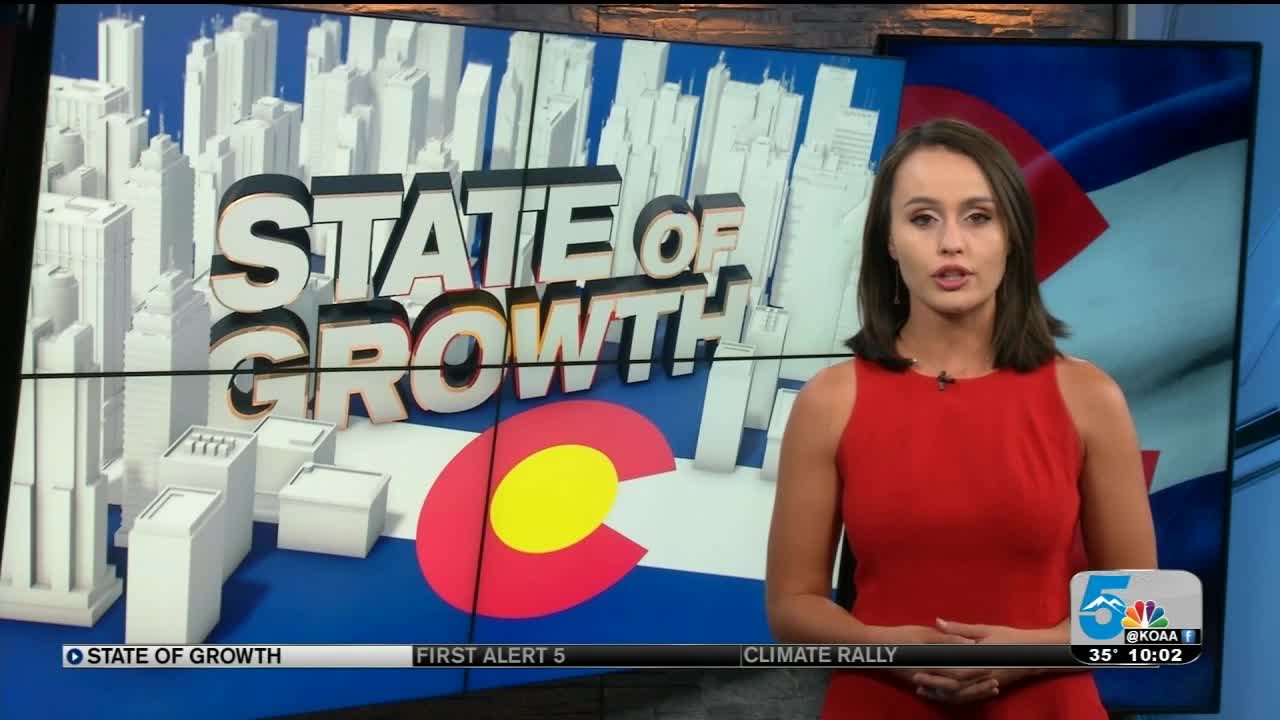 EL PASO COUNTY — Continuing our state of growth series with a look at the people on the other end of the line when calling 911. The growth of Southern Colorado has impacted dispatchers already, but with a population boom on the horizon, the way the El Paso County Dispatch Center operates may have to be changed.

The communications manager for the El Paso County Dispatch Center said she has two big concerns, funding and hiring. Right now, those with dispatch said they are fully staffed, but what a full staff looks like to them could change. "Would I like to see more staff? Yes, I would. Are we able to keep up with it? Right now, but at some point I think we're going to have to re-evaluate kind of how we do things," said Kyla Gingrich, who has been the communications manager there since 2014.

Gingrich also said they average around 6,000 911 calls every month, serving the people in El Paso County outside of the Colorado Springs city limits. "I would like to see more people [staff] for a couple different reasons, our call volume is always continuing to increase," said Gingrich.

Gingrich also said she would like to see a secondary fire dispatch channel, to help first responders.