The hunger is real for bears preparing for winter 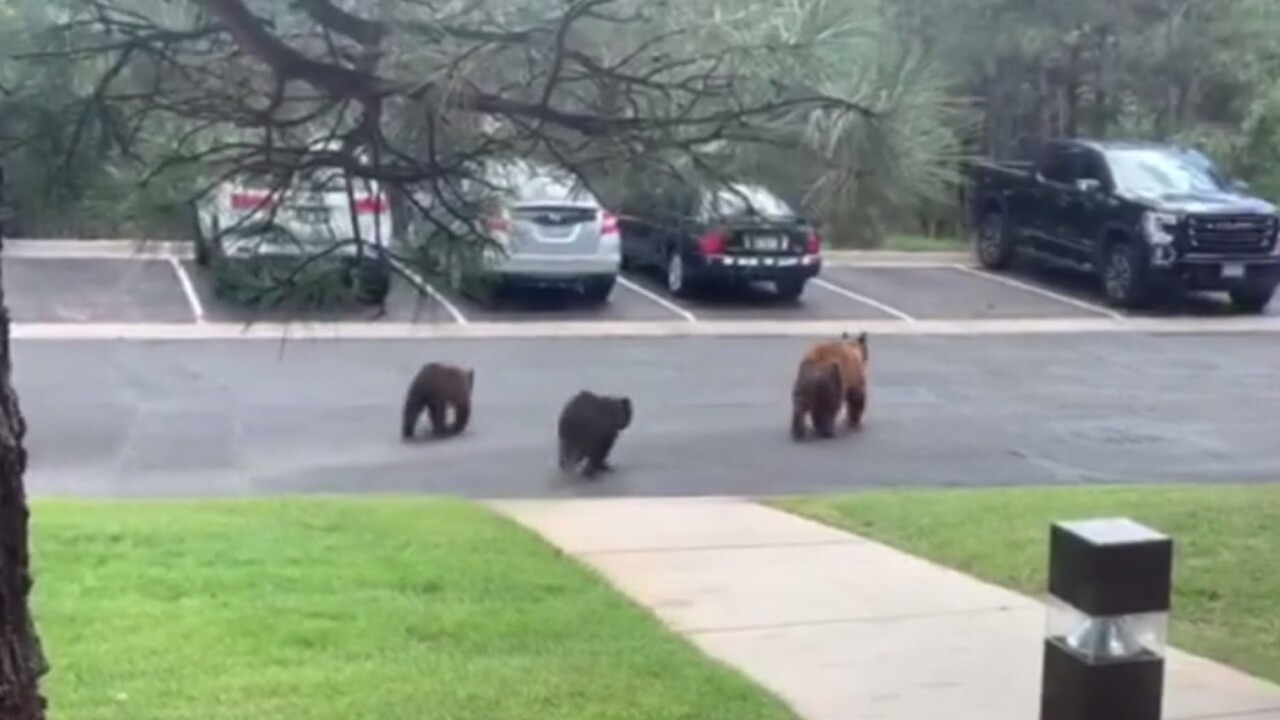 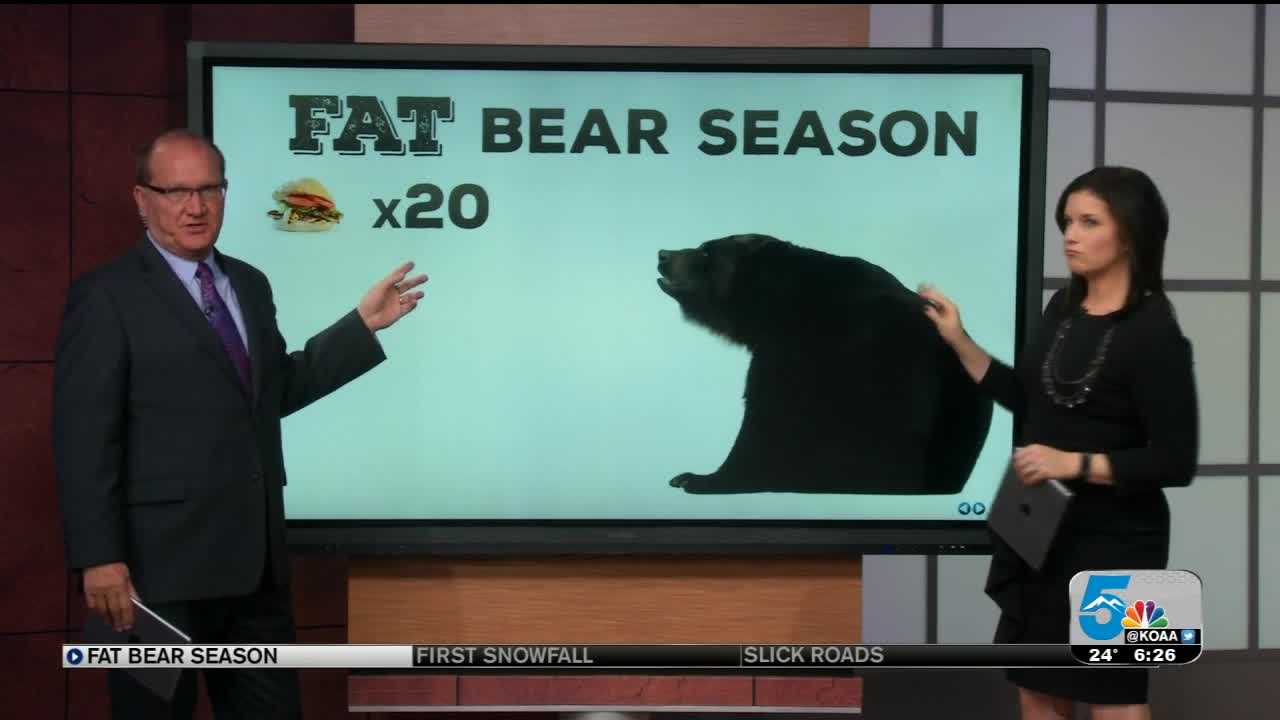 Fat bear season is upon us as they are reaching the peak of hyperphagia. They need to gain much needed fat to survive the harsh winters. Just how much fat are we talking about?

That's a fast food order totaling roughly 200,000 calories. Colorado Parks & Wildlife says a hungry black bear needs to consume this amount of calories every single day as they pack on the pounds to build up their fat reserves.

CPW says bears will continue their feeding frenzy for up to twenty hours a day through mid-December. As colder weather makes natural resources scarce, bears may look to human habitats for their next meal.

Since early April, Colorado Parks & Wildlife received nearly 5,000 bear incident reports, of which over half involved bears looking for food.

We cannot stress this enough - bear-proof your home by closing and locking all windows and doors, including your garage, secure your car, and don't leave trash out overnight unless in a bear-proof container. It will save you and the bear in the long run.