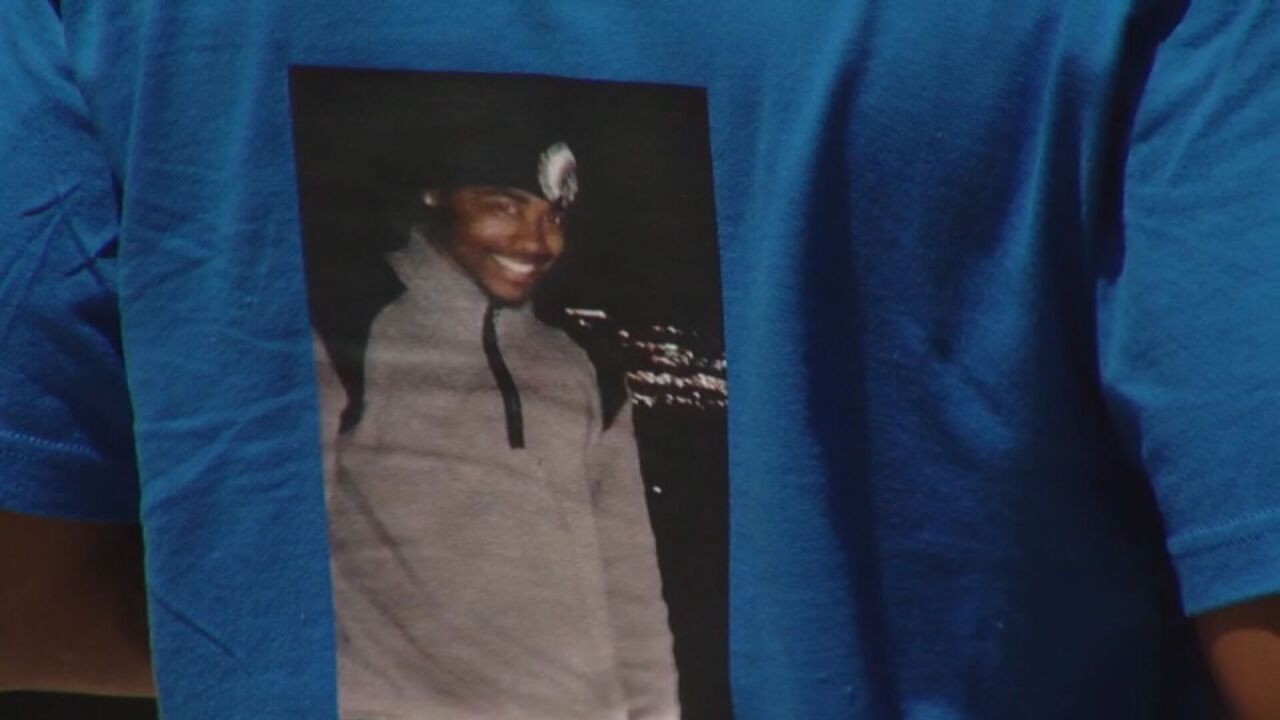 Picture of Devon Bailey on a t-shirt 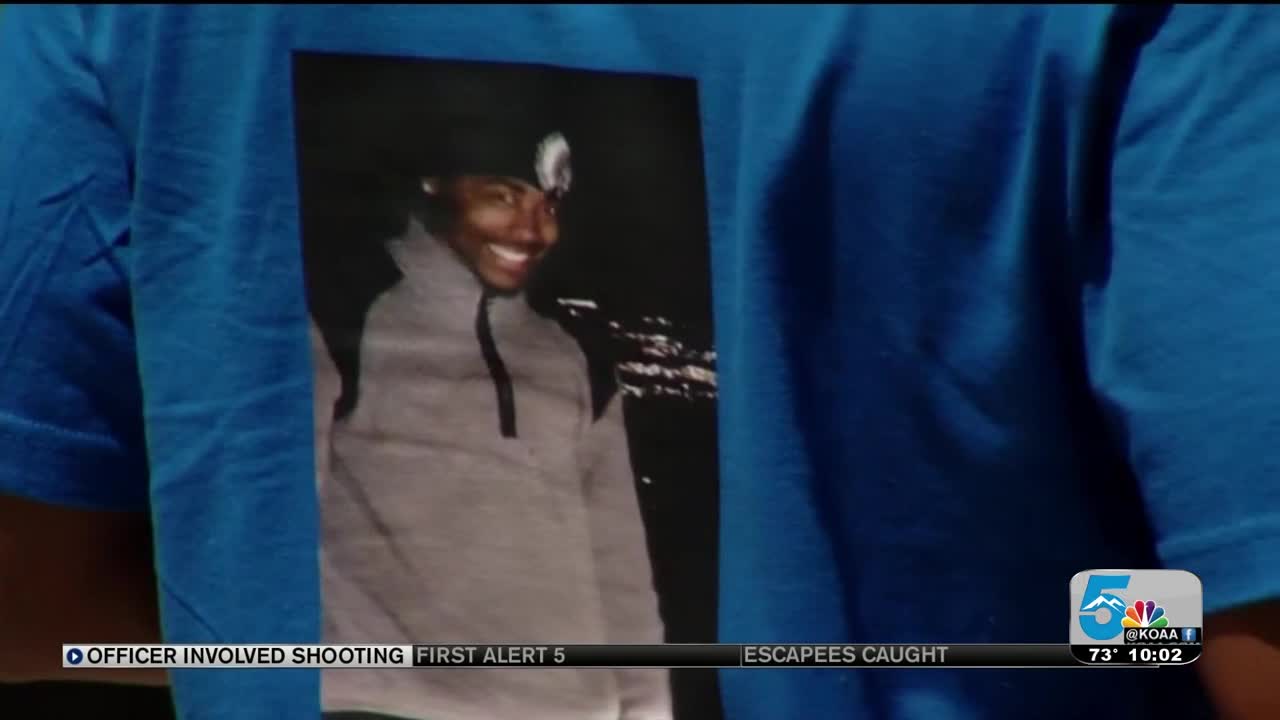 COLORADO SPRINGS — There are now calls for an independent investigation into the officer-involved shooting death of 19-year-old Devon Bailey.

On Monday, the family's lawyers shared that they want all body-worn and dash camera footage released. They also said there are too many conflicts of interest with the El Paso County Sheriff's Office handling this case.

The next move is to hold a press conference on Tuesday at 11:30 a.m. at the Police Operations Center on Nevada Avenue. Family members and others will urge the City of Colorado Springs and El Paso County to choose an independent special prosecutor for this case. The family's lawyers said the best option is the Colorado Attorney General's Office.

"They're almost one in the same really...the two departments are so integrated that it really is impossible to trust that there would be any independence in that investigation."

It's why she said Bailey's family and others in the community are calling for a different entity to take over.

Was he really shot in the back seven times while running away as some people claim and if so, why?

"A fair investigation certainly includes a review of all the body camera footage and all of the dash cam footage."

Releasing that footage and any other evidence is the other demand the community is now making.

On Monday News 5 did reach out to the El Paso County Sheriff's Office asking if it had any reaction to this. It did not provide a statement citing that it's in the middle of an active investigation.

News 5 also reached out to the El Paso County District Attorney's Office and it simply said the sheriff's office has this case.

We are also waiting to hear from the Colorado Attorney General's Office.