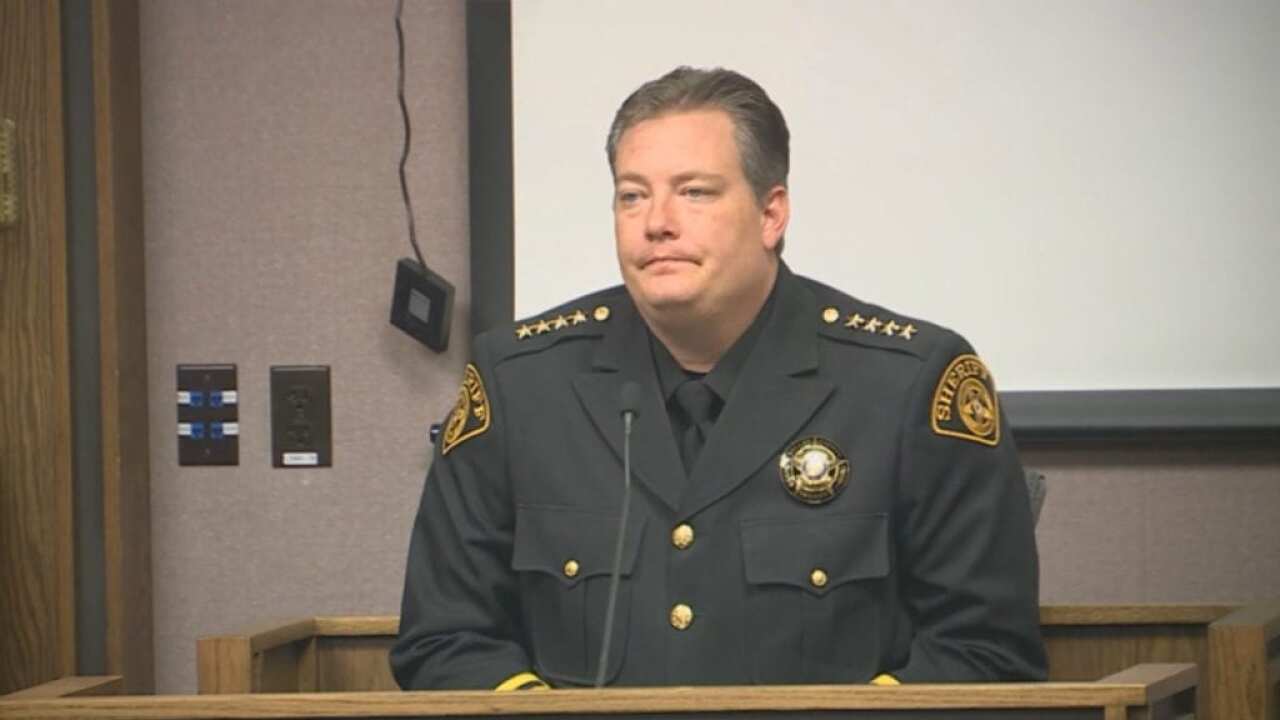 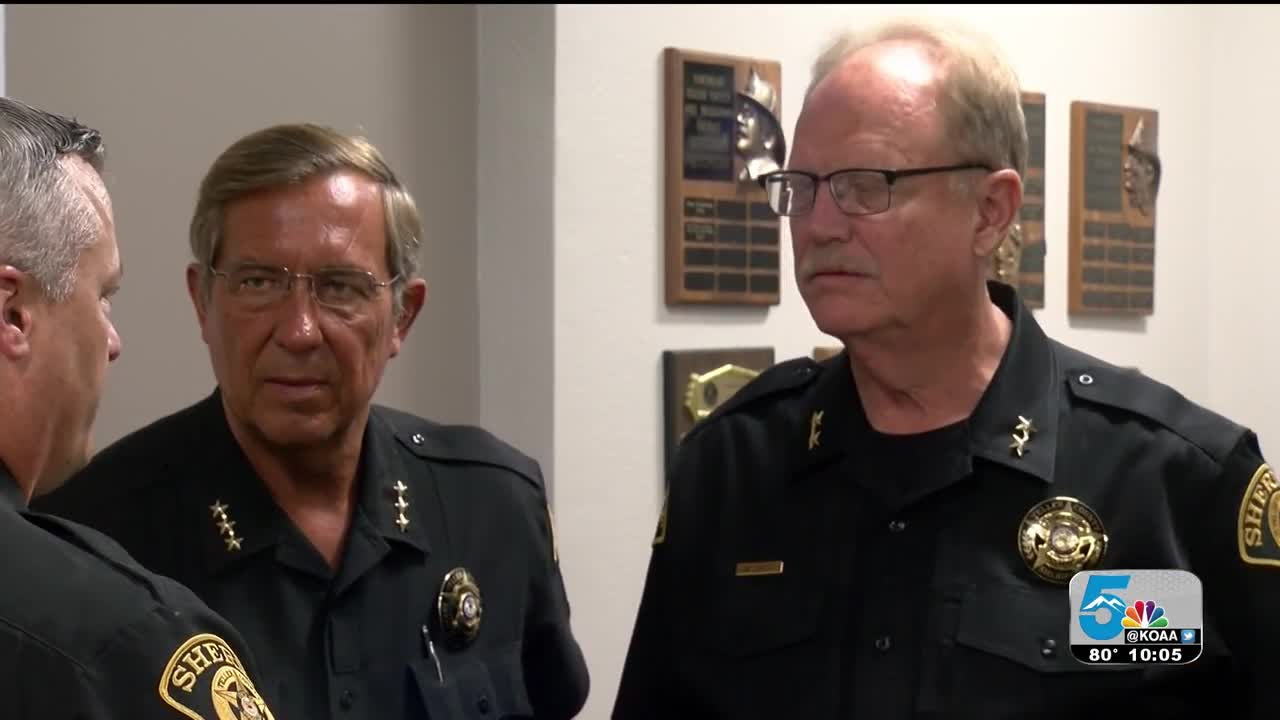 WOODLAND PARK — UPDATE: The Teller County Sheriff's Office is once again being sued by the ACLU over it's cooperation with ICE.

Sheriff Jason Mikesell says the lawsuit claims one of their agreements with ICE, "287G," violates a statute signed by Governor Jared Polis. "Now did the governor pass a new law that says I can't do that right now, he absolutely did, but at what cost to the citizens of Colorado," said Sheriff Mikesell.

Mikesell says the office plans to send three deputies to a federal training program through ICE in August, which would give them the federal authority to hold people for immigration officials.

The lawsuit says those deputies would then be able to "investigate, interrogate, and re-arrest" those they suspect can be deported, but Polis' statute says you can't extend someone's jail time because of immigration issues.

"The program is paid for by ICE," Mikesell said. "There's not been a dime spent on this program at this time, locally."

One of the plaintiffs in the case, Michael Stewart, said we need a fair and humane immigration system. He said they are suing for a number of reasons, including "what they're doing with taxpayer money and how they're treating other human beings. All humans are created equal," said Stewart.

News 5 will follow this case as it goes to court, and will keep you updated.

PREVIOUS: For the first time since the ACLU filed a lawsuit against Teller County over an agreement with Immigration and Customs Enforcement (ICE), we'll hear county officials and an ICE representative in a news conference this afternoon. That event is scheduled for 2:00 p.m. We'll bring you the latest as soon as it is available.

In late June, the ACLU of Colorado filed the legal challenge to a 287(g) agreement made with U.S. Immigration and Customs Enforcement (ICE). "There's no authority for a Colorado Sheriff to sign this kind of agreement with ICE," aid ACLU of Colorado Legal Director Mark Silverstein.

The county signed the agreement with federal authorities in February. Per the agreement , three of Sheriff Jason Mikesell’s deputies working in the Teller County Jail will undergo training to also work as immigration agents. It’s part of the 287(g) agreement, which lets local authorities help ICE in determining whether criminals brought into the jail are in the country legally. READ MORE

"This is a suit by half a dozen taxpayers in Teller County who object to their tax funds being used, being diverted, they say from their intended purpose,” Silverstein told News5 in June.

It also challenges practices for arresting and holding people suspected, but not confirmed as illegal immigrants. The suit cites a new Colorado law passed this year by the legislature and signed just weeks ago by Governor Jared Polis. "This new Colorado statute expressly forbids Sheriff's and other law enforcement officers from arresting or detaining people because of these purported violations of federal immigration law,” said Silverstein.

A copy of the suit can be viewed by clicking here .