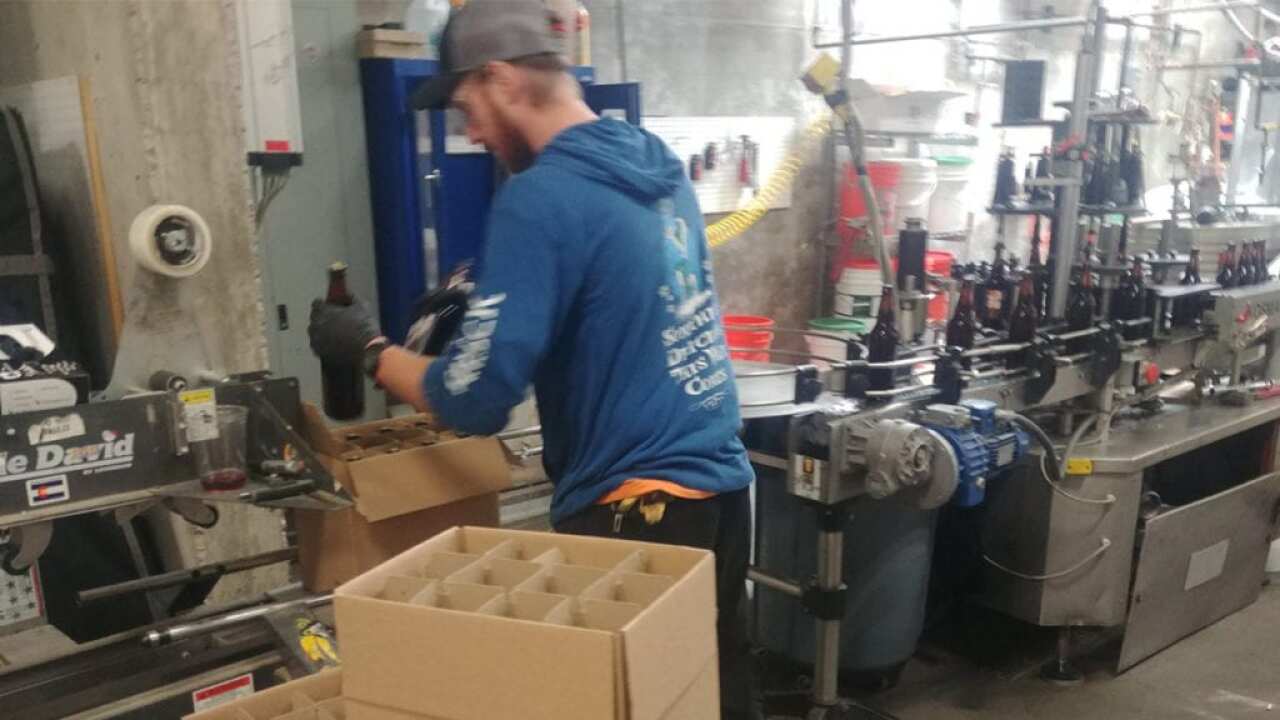 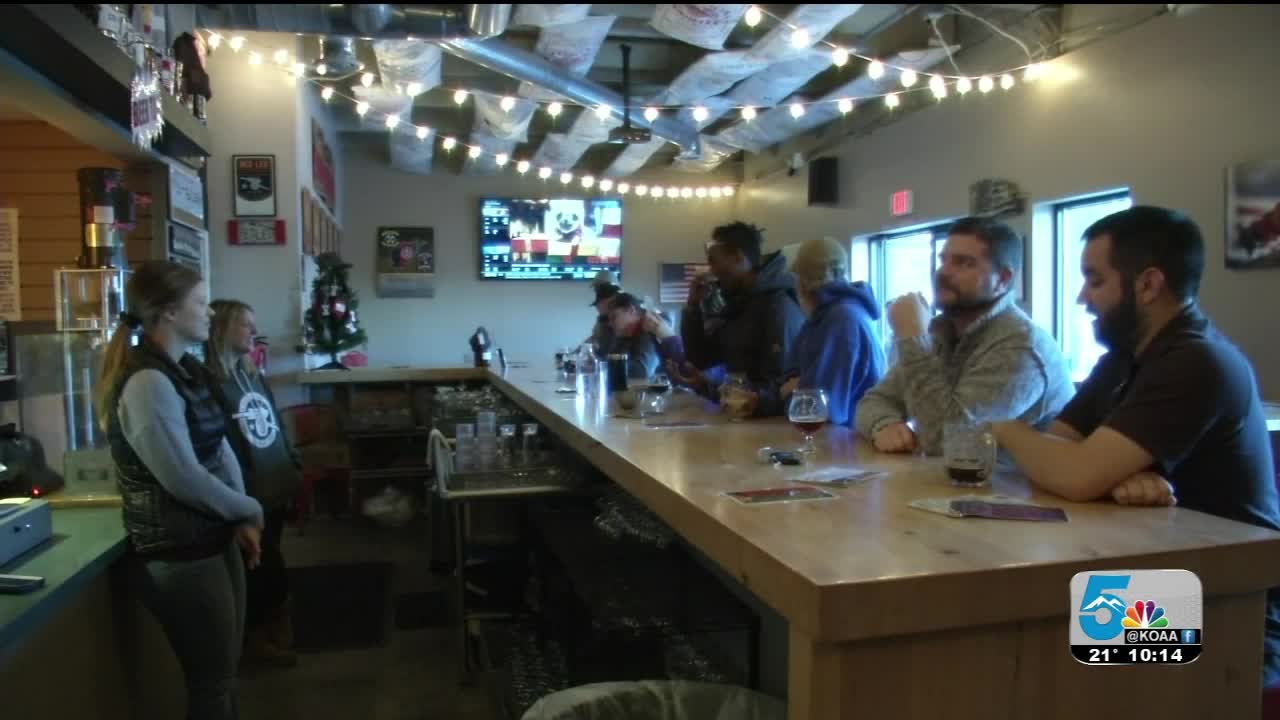 COLORADO SPRINGS — In a matter of days, Red Leg Brewing Company will tap into its next chapter.

The company announced this week it will break ground on an $8 million expansion project Friday along Garden of the Gods Road.

Todd Baldwin, president and founder of Red Leg, told News 5 the move will enable his company to increase its beer output from 2,500 barrels to 10,000.

"Our goal was always to be the craft beer of the military, to be on every military base in the world, and this new facility's going to allow us to do that," Baldwin said.

Red Leg's growth is not only tied to the product and innovative ideals. As a whole, craft brewers have also capitalized on an excise tax break included in President Trump's 2017 tax cuts, reducing what they pay the government for every barrel produced.

That relief allowed brewers to use the money elsewhere. At Red Leg, Baldwin said it paid for production growth, improvements in quality assurance and manpower.

"The last two years, we've invested more in now only our people here, but we were able to start health insurance and a 401(k) this year for our employees, which is super cool. And we were able to bring on more employees," Baldwin said.

But that tax cut is set to expire at the end of 2019, unless Congress acts to reauthorize it.

Under the current tax code, craft breweries like Red Leg are forced to pay $3.50 per barrel in excise tax. That equates to $35,000 for the year when the new facility is up-and-running.

That's a big chunk of money on some of America's small businesses, leaving them with important decisions to make unless the tax break is brought back.

"It's tough, because it's going to have to come from somewhere. No one wants to raise prices on their products, but unfortunately, you have to make salaries. You have to continue to pay them great benefits, and it's kind of part of it," Baldwin said.

A bipartisan bill, known as the Craft Beverage Modernization and Tax Reform Act, was introduced in Congress and last acted upon back in February.

Baldwin told News 5 that U.S. Rep. Doug Lamborn's office reached out to Red Leg recently to say Congress is aware of the issue, and the government is working to address it still before the end of the year.