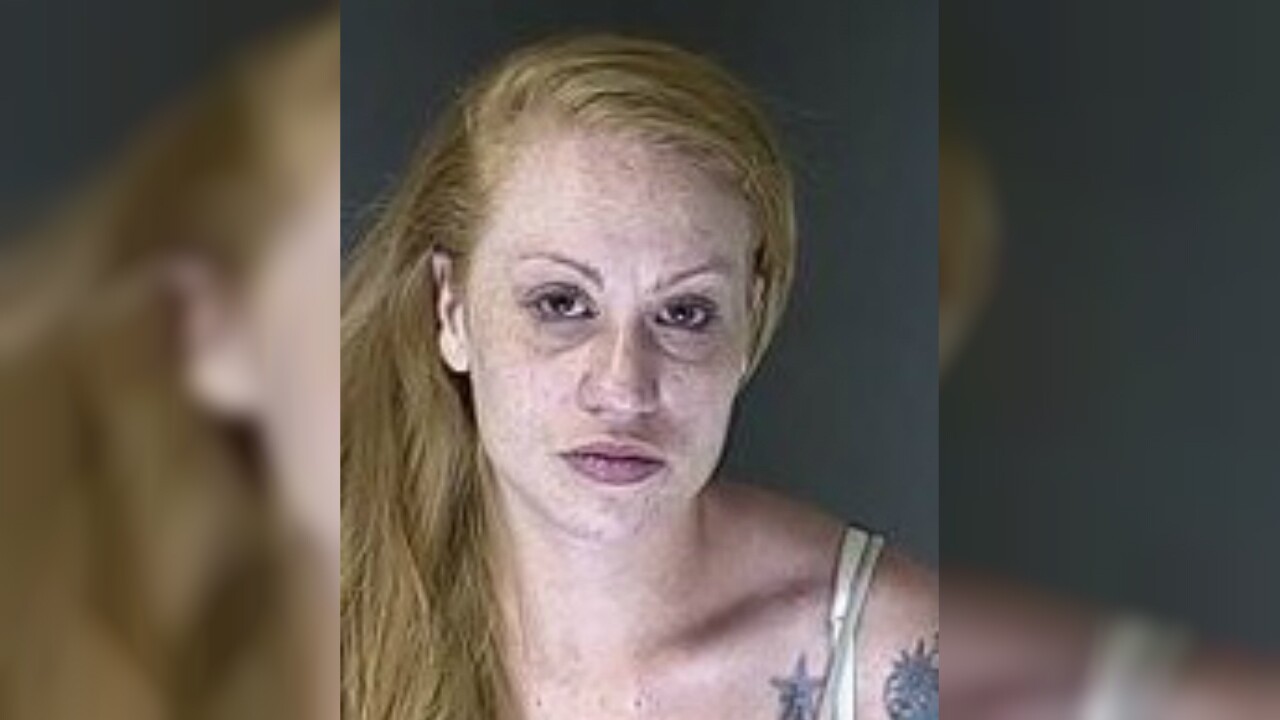 Tara Studer was arrested on charges of driving under the influence, vehicular assault and reckless driving for a crash that seriously injured a pedestrian in Colorado Springs.<br/> 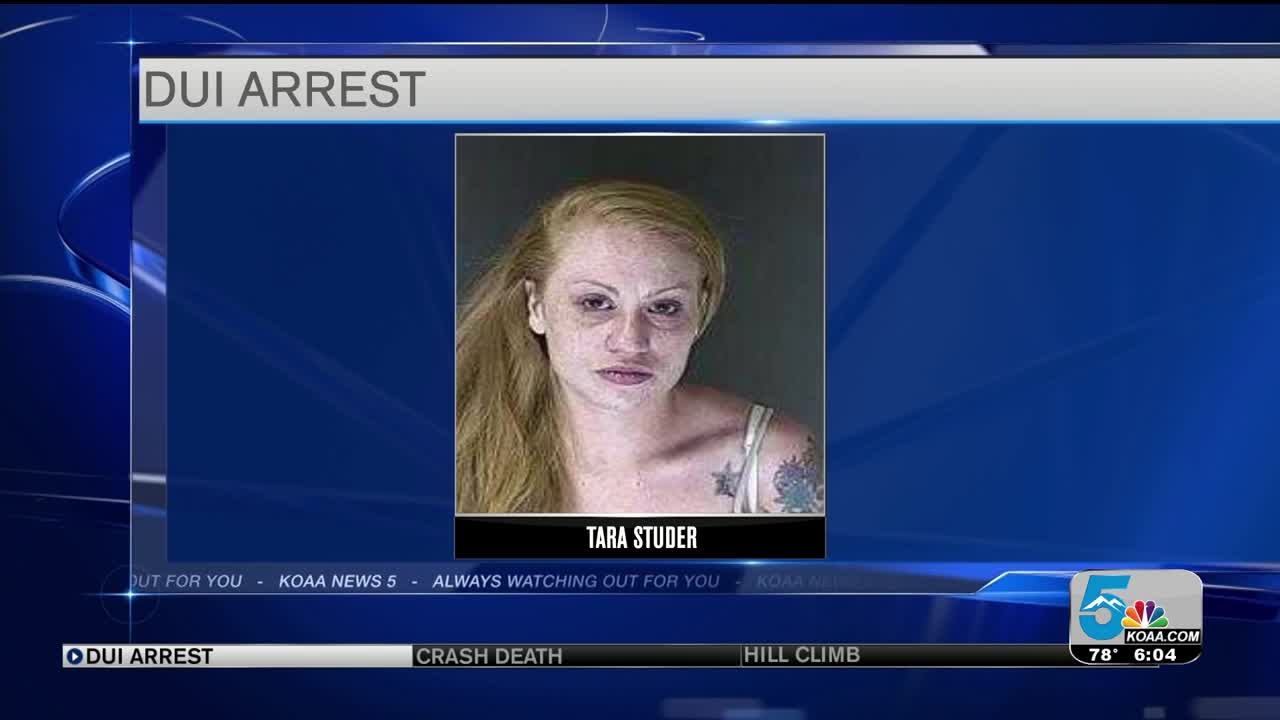 COLORADO SPRINGS — We are learning more about the troubled past of a woman that caused a crash that badly injured a man in Colorado Springs Tuesday night.

Tara Studer is facing vehicular assault, DUI, reckless driving and driving under restraint charges. Her records also show this is not her first DUI arrest.

Crews were called out to Colorado Avenue near Chestnut on reports of a crash involving a pedestrian just before 6:45 p.m. Tuesday. Police say the crash started when they tried to pull over Studer's vehicle.

According to police, Studer hit two vehicles before badly injuring a man outside of his vehicle on the side of the street. The man was transported to the hospital with serios but non-life-threatening injuries.