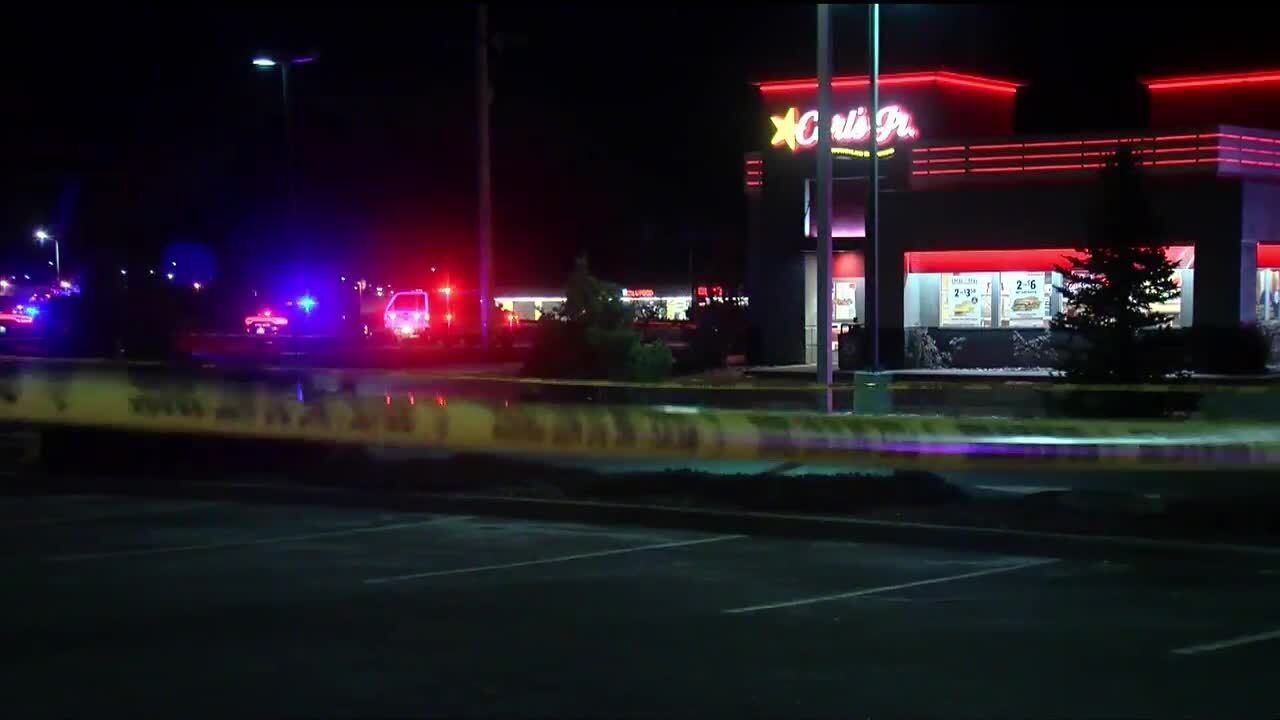 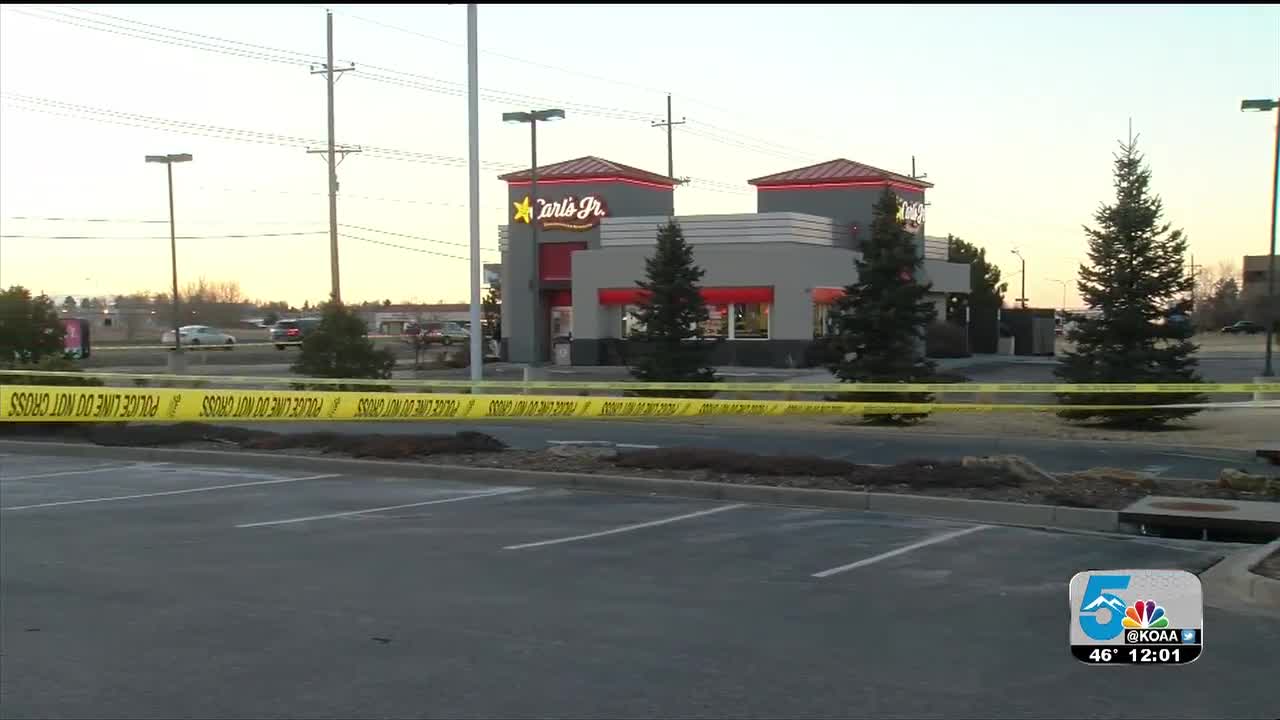 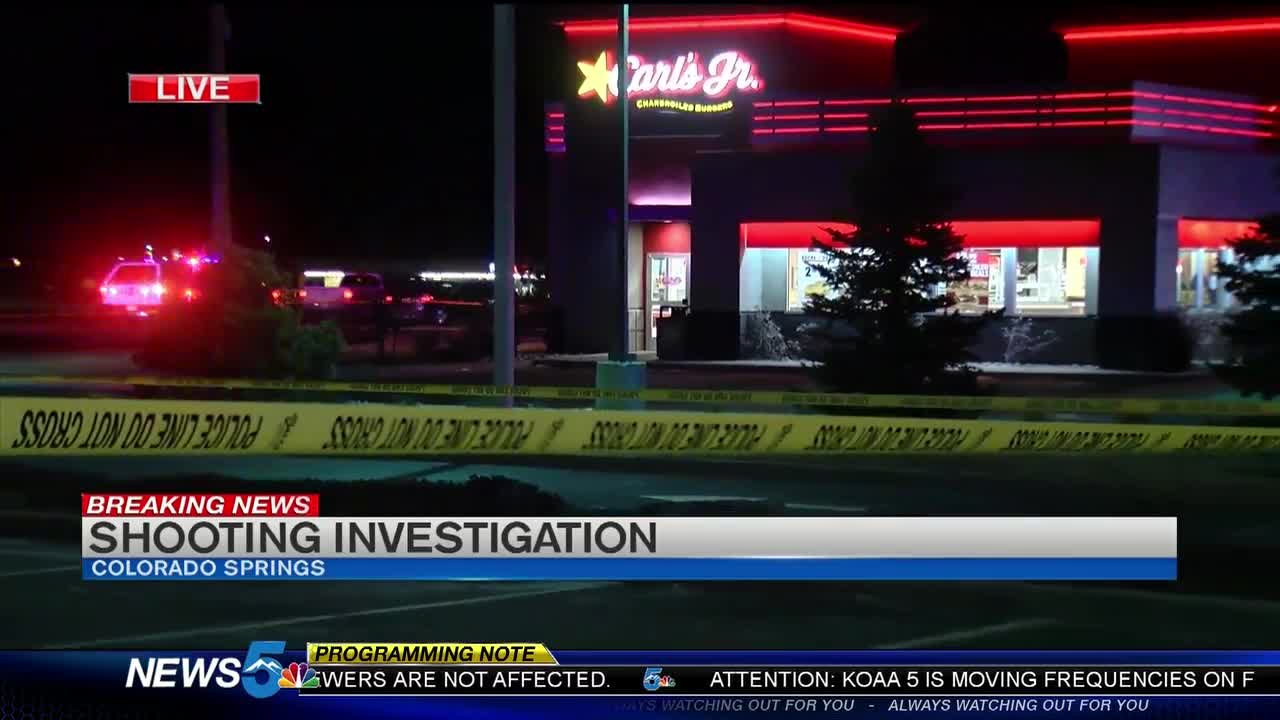 An off-duty Colorado Springs police officer, who has been identified as Officer Lucas Aragon, was going through the drive-thru at Carl's Jr around 3:40 a.m. Authorities said 28-year-old Desmond Hayes, the suspect, broke into Aragon's vehicle and threatened him with a weapon.

At least one round was fired by Aragon and despite life saving measures, Hayes died on the scene. Aragon was uninjured and placed on administrative leave per department policy.

Aragon has been with the Colorado Springs Police Department since July 10, 2017. This is the second CSPD officer-involved shooting this year.

The El Paso County Sheriff's Office will lead the investigation and turn the evidence over to the 4th Judicial District Attorney's Office for review.

Anyone with information and who was near the restaurant during that time is asked to call the El Paso County Sheriff's Office tip line at (719) 520-6666.