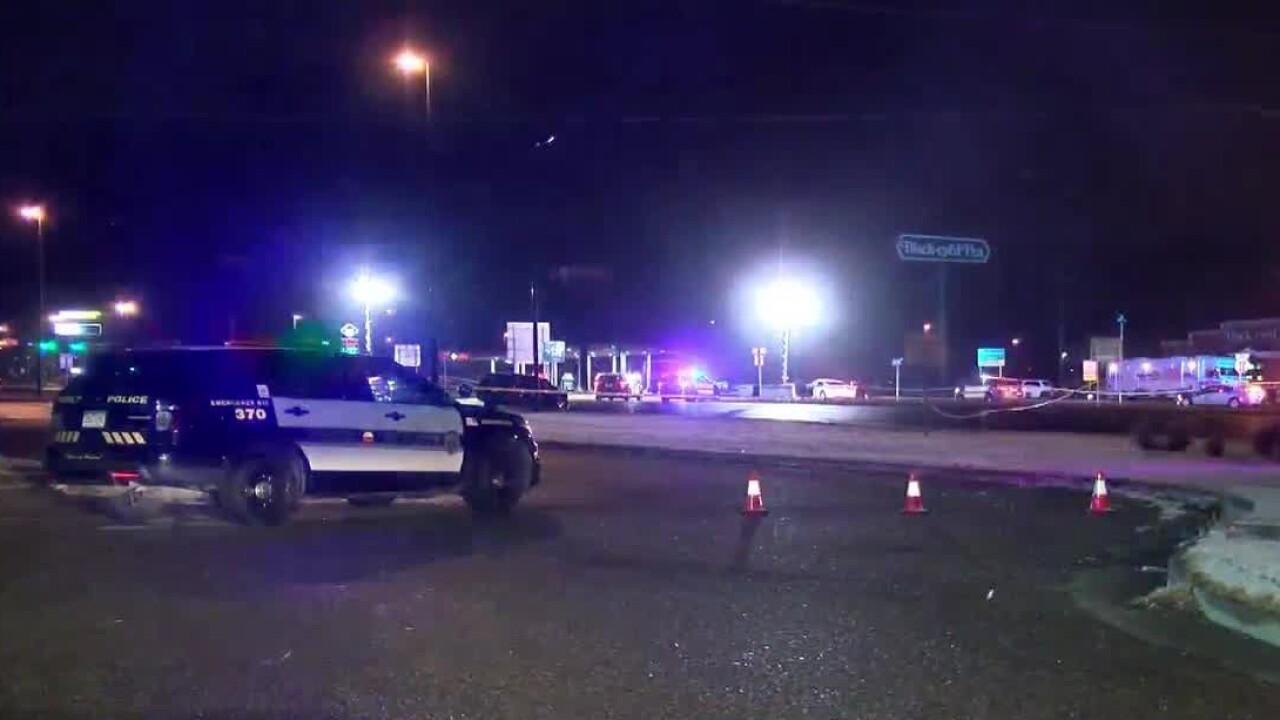 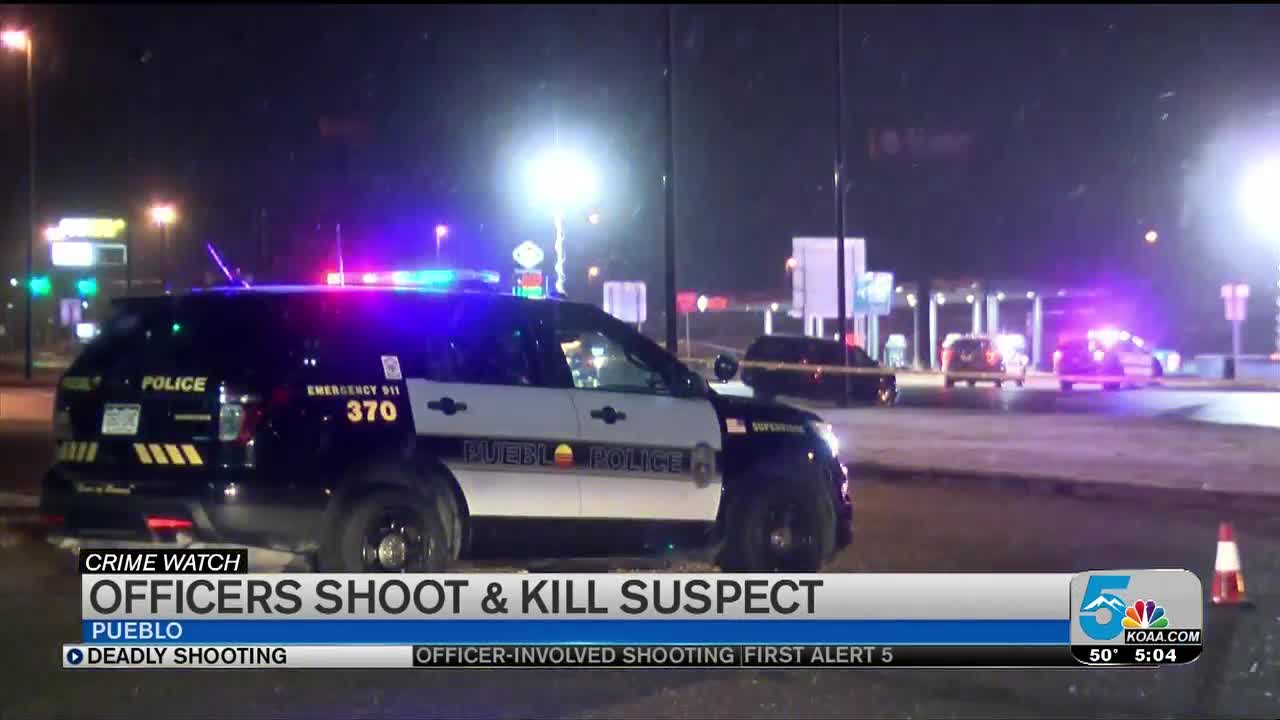 PUEBLO — The Pueblo County Coroner has identified the suspect in Sunday's officer-involved shooting.

The coroner tell us the man has been identified as 35-year-old Joshua Russell of Pueblo.

The Pueblo Police Department said the suspect attempted to carjack multiple people, including one off-duty Pueblo County Sheriff's Office deputy, Sunday night. Highway 50 in both directions between North Elizabeth Street to Club Manor Drive was blocked off as investigators worked the scene.

Officers received a report of a carjacking around 10 p.m. Sunday at the 7-Eleven located at 3522 N. Elizabeth St. Police said the 35-year-old suspect threatened the victim and hit them with a handgun before taking off in the victim's Dodge truck.

Police said they found the truck later on and while they were investigating the carjacking, the suspect left in a black Cadillac Escalade. A short pursuit followed until the suspect damaged his car. Officers said the suspect was carrying an AR-15 style rifle when he tried carjacking two more cars on Highway 50.

Russell died at the scene. Both the deputy and officer were uninjured.

The department said the Colorado Bureau of Investigation and a critical incident team from 10th Judicial District are investigating the incident.