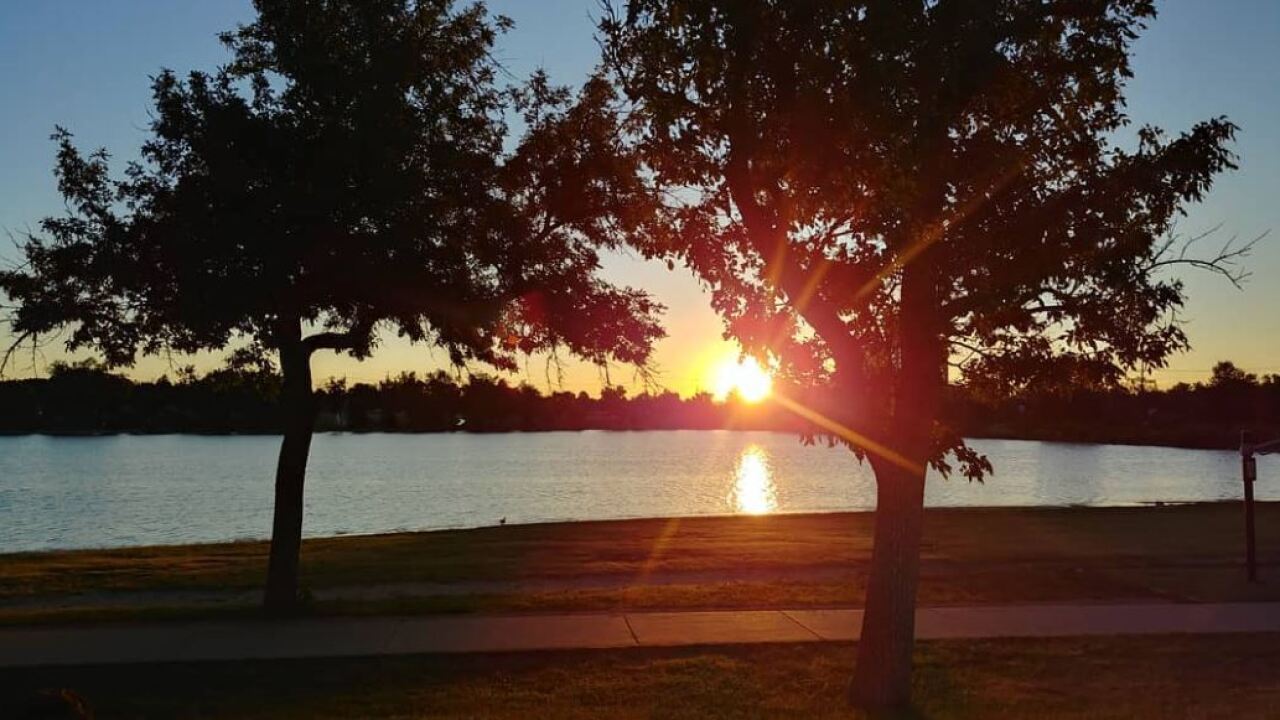 COLORADO SPRINGS — Traffic is expected to be a bit rough for drivers during the 33rd International Association of Fallen Fire Fighter Memorial service being held on Saturday. A procession will depart south from the Costco parking lot at 5050 North Nevada Avenue traveling to Memorial Park. Police will use rolling traffic closures between 9:30 and 11:00 a.m.

In addition to the rolling closures, the following roads adjacent to Memorial Park will be closed from 7:00 a.m. to 2:00 p.m.

Taking an alternate route is highly recommended. If you have to be in the area during those times, be patient and expect major delays.