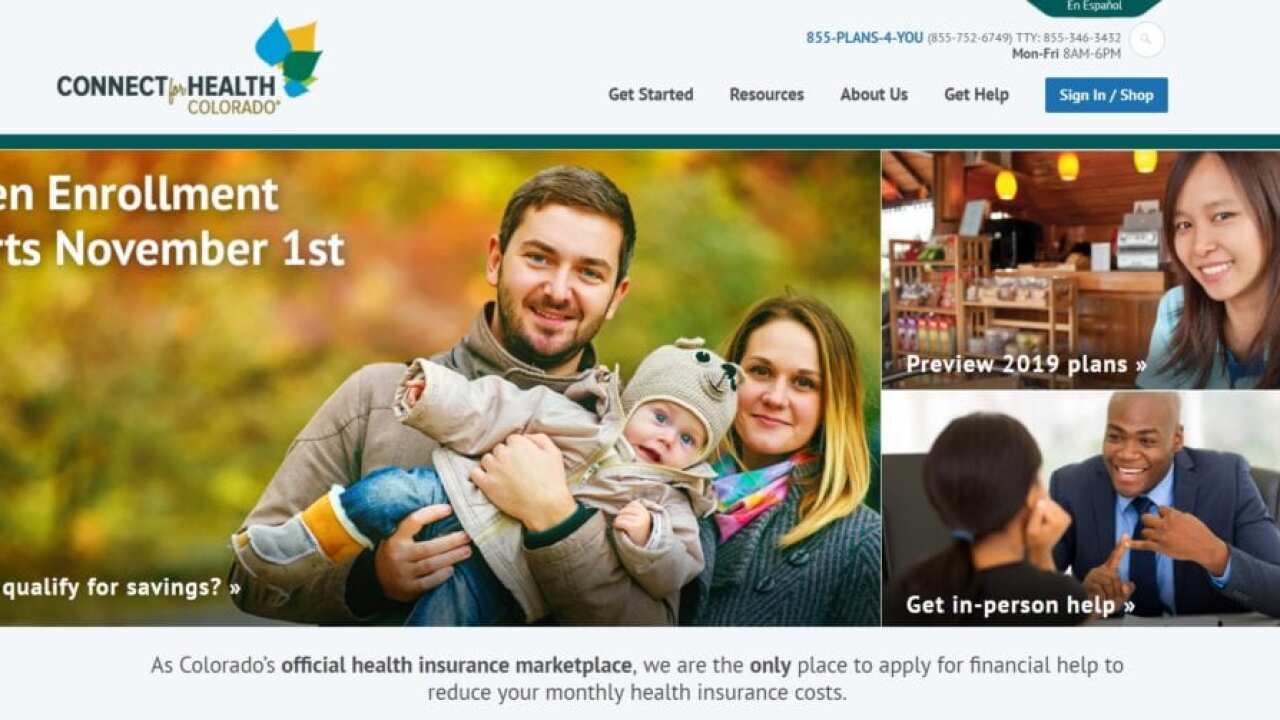 Average annual premiums for health insurance plans sold on the Connect for Health Colorado insurance exchange will increase 5.6 percent in 2019. 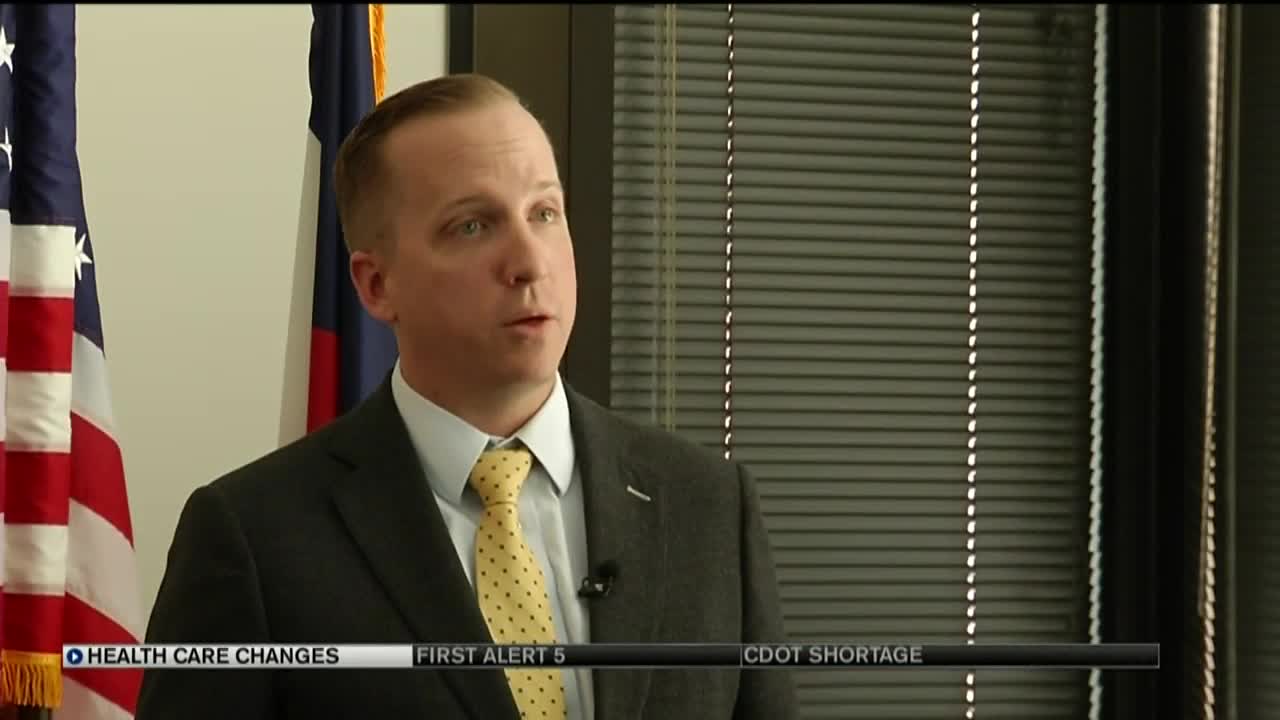 DENVER — A major change is under consideration for how Coloradoans will pay for and receive health care in the future. State lawmakers will receive a proposal next month for a public option which they can then turn into law. The Colorado Division of Insurance and Colorado Department of Health Care Policy and Financing released a draft report for a State Coverage Option on Monday.

The two agencies were tasked by legislators this past session with, "developing a proposal that considers the feasibility and cost of implementing a state option for health care coverage that leverages existing state health care infrastructure, increases competition, improves quality and provides stable access to affordable health insurance."

"We're averaging a 9 to 18 percent premium decrease for folks in the individual markets starting January 1, 2022 through the recommendation that we've put together," Conway said.

The idea behind this plan is for state government to strike a balance between hospitals and insurance companies with a common goal of giving consumers a more affordable way to go to the doctor. They do this by imposing price controls on both.

Federal price controls were already put on insurance carriers under the Patient Protection and Affordable Care Act (Obamacare.) However, that legislation did not put any limits on hospitals. Consequently, health costs and health insurance premiums continue to rise.

Conway explained that hospitals could only bill insurance carriers for those patients enrolled in the new State Option plans at an amount roughly double the Medicare reimbursement rate.

"What the hospitals will tell you is that they lose about 30 percent on Medicare," Conways said. "So, at twice as much as Medicare, they should be able to have a substantial profit in that 200 percent of medicare number."

The State Option plans would be sold on the Connect for Health Colorado exchange and in the private market. Insurance carriers would have to spend 85 percent of the premiums they take in on patient care.

"Very few states in the country have ever tried this," said Joe Hanel, Communications Director for the non-partisan research group Colorado Health Institute. "In fact, as far as we can tell, we're the second and Washington State was the first, and that was just a few months ago."

Hanel's group conducts an extensive statewide health survey every other year. Since the passage of the Affordable Care Act, the number of people who are uninsured has dropped thanks in large part to the expansion of Medicaid eligibility. However, private health insurance keeps getting more expensive.

"We asked people who didn't have insurance why they didn't have it, 90 percent of them said because it cost too much, and that's by far and away the highest that number has ever been since we measured it in 2009," Hanel said.

The state is also waiting approval of a 1332 innovation waiver from the federal government to be able apply premium tax credits established under the Affordable Care Act to the proposed State Option plans in hopes of further reduce the financial burden on consumers.

A public comment period on the proposal ends October 25th. The Division of Insurance and Department of Health Care Policy and Financing must submit the plan to state lawmakers by November 15.