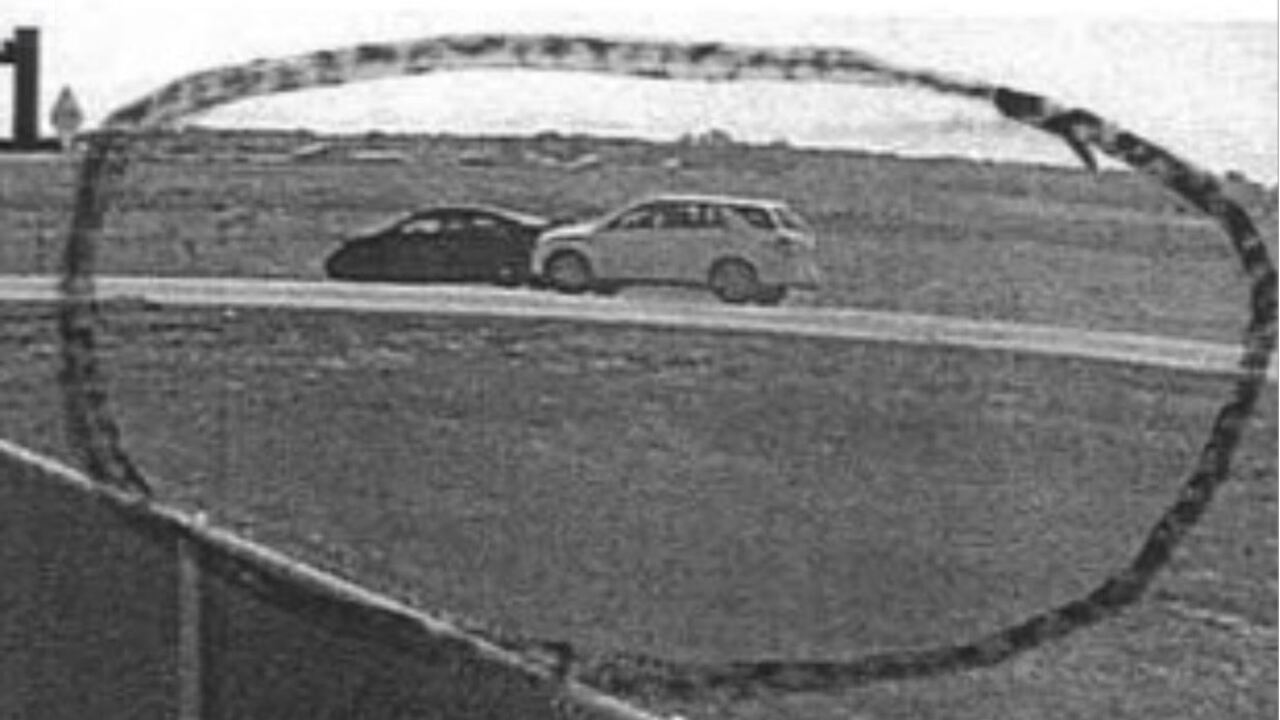 Colorado State Patrol
Image of vehicles at the scene of the accident.

According to State Patrol, a black Chevrolet Cobalt, driven by an unknown male, turned left from eastbound Highway 50 toward Highway 96, directly in the path of a motorcycle.

The motorcycle was driven by 62-year-old Terry Jackson of Boone.

The motorcycle collided into the front right side of the Cobalt resulting in Jackson being ejected from the motorcycle and impacting the windshield of the Cobalt. He was flown to Parkview Medical Center with serious injuries. The driver of the Cobalt then moved his vehicle to Highway 96 before fleeing the scene on foot, State Patrol said.

Witness told State Patrol the man was wearing a black T-shirt and he may have gotten a ride from a small to medium-sized white SUV.

If you witnessed the crash or have any information about the male driver that fled the scene, you are asked to contact the Colorado State Patrol Communication Center at 719-544-2424.