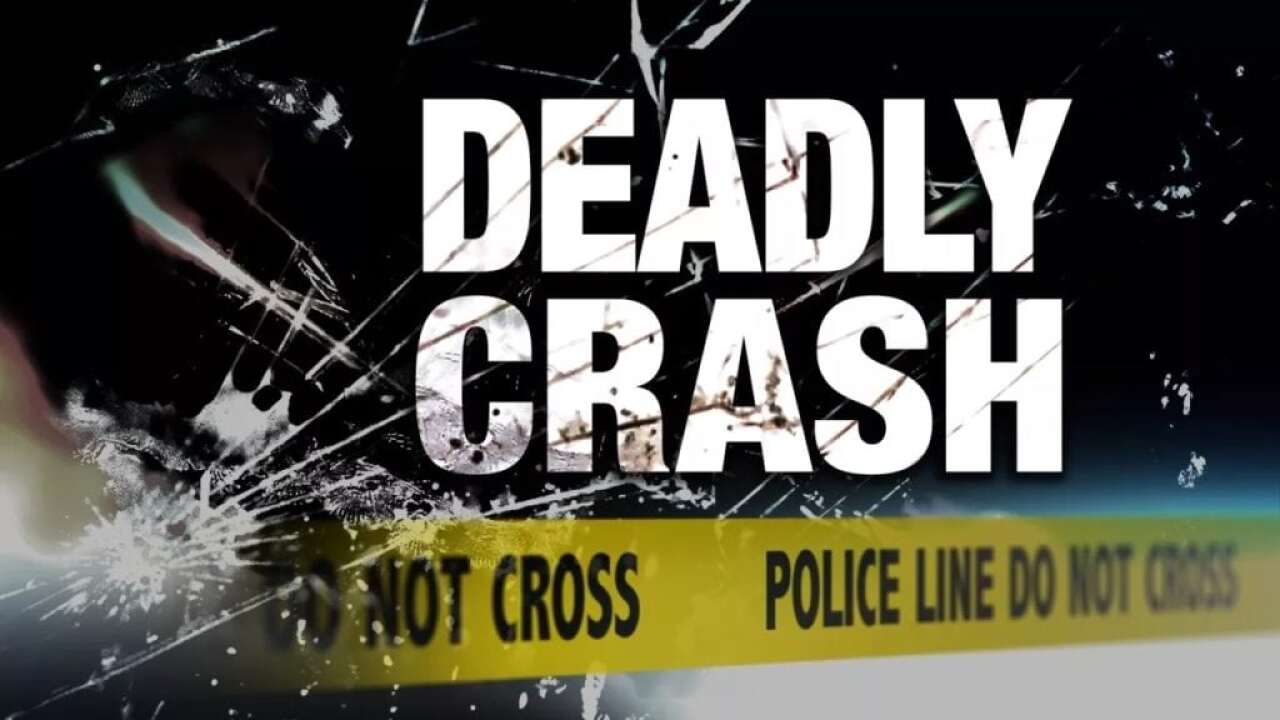 State Patrol said the vehicle was traveling west on Highway 96 when the driver lost control due to the icy road. The vehicle began to rotate before leaving the road and rolling over.

State Patrol said neither man was wearing a seatbelt.

At this time, the identity of the driver is unknown. Neither alcohol or drugs is considered to be a factor in the crash.

The crash remains under investigation and State Patrol is asking that anyone who was witness to the crash call Troop DeAntonio at (719) 544-2424.