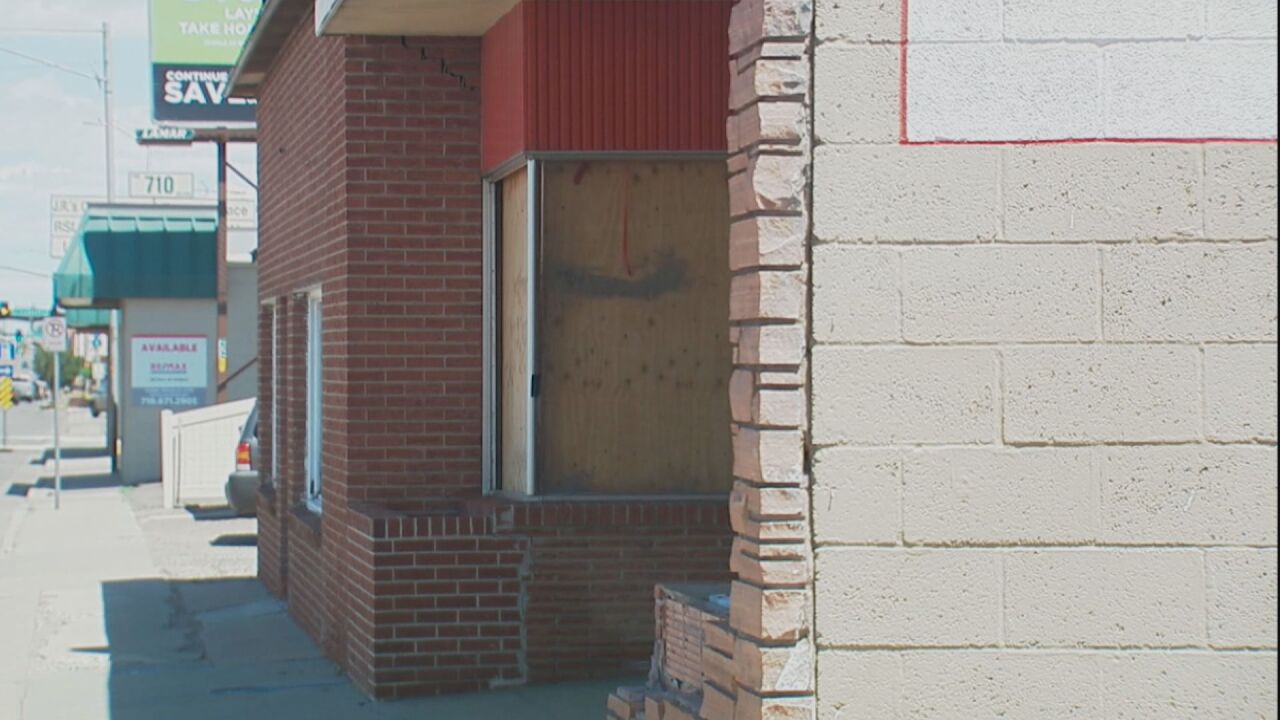 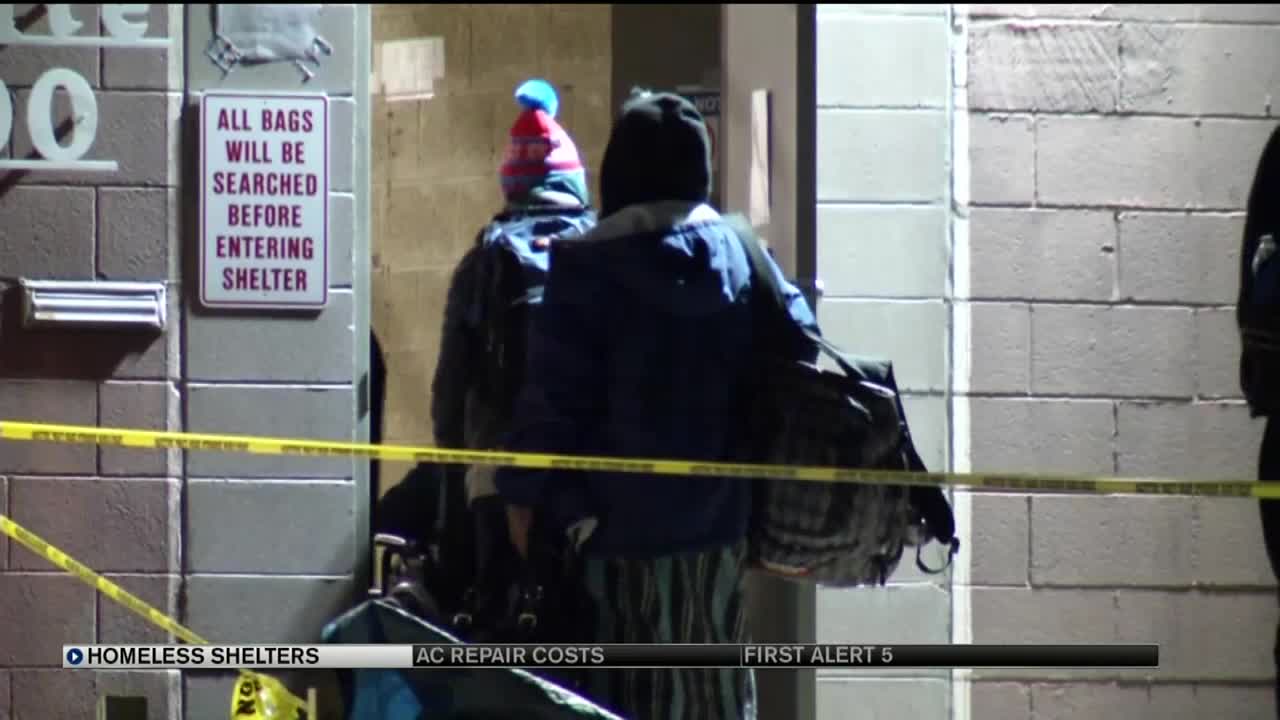 SOUTHERN COLORADO — As more wintry weather is expected to hit the Pikes Peak region this week it could mean dangerous conditions for homeless people.

News 5 checked in with local shelters as they prepare to house more people who need a warm place to stay.

A couple weeks ago the Springs Rescue Mission welcomed almost 500 people inside its doors when a cold blast came through.

In Pueblo, there is currently no warming shelter as the Pueblo Rescue Mission is working on a permanent one which will be open by the end of the year.

Kathy Cline, executive director of the Pueblo Rescue Mission, said, "This'll be the last time. This is permanent. We won't have to worry about this going forward into another cold season."

Thanks to a $1.3 million grant from the Department of Local Affairs renovations are underway at the old Wayside Cross Rescue Mission which will serve as Pueblo's permanent shelter for adult men and women.

Kline said, "That construction began in September and is moving forward very quickly, but we still do not anticipate that we will be able to open until closer to the end of the year."

While some might have concerns about the completion date Kline wants people to know that "for the last two years the warming shelters have not opened until the end of the year."

In the meantime, she and other partners are doing what they can to keep the homeless warm and safe.

Kline said, "I've been able to hand out close to 100 sleeping bags and then of course blankets, coats, hats, gloves. I do that several times a week."

As far as efforts in Colorado Springs, Travis Williams, chief development officer of the Springs Rescue Mission, said, "If people need to get out of the cold our staff is ready to do everything they can to make sure anybody who wants a bed can find a bed."

Upon completion the Pueblo Rescue Mission will be open 24/7, 365 days a year. An evening meal will be served everyday. People will have access to a shower as well as other resources to get them on the path to stability.