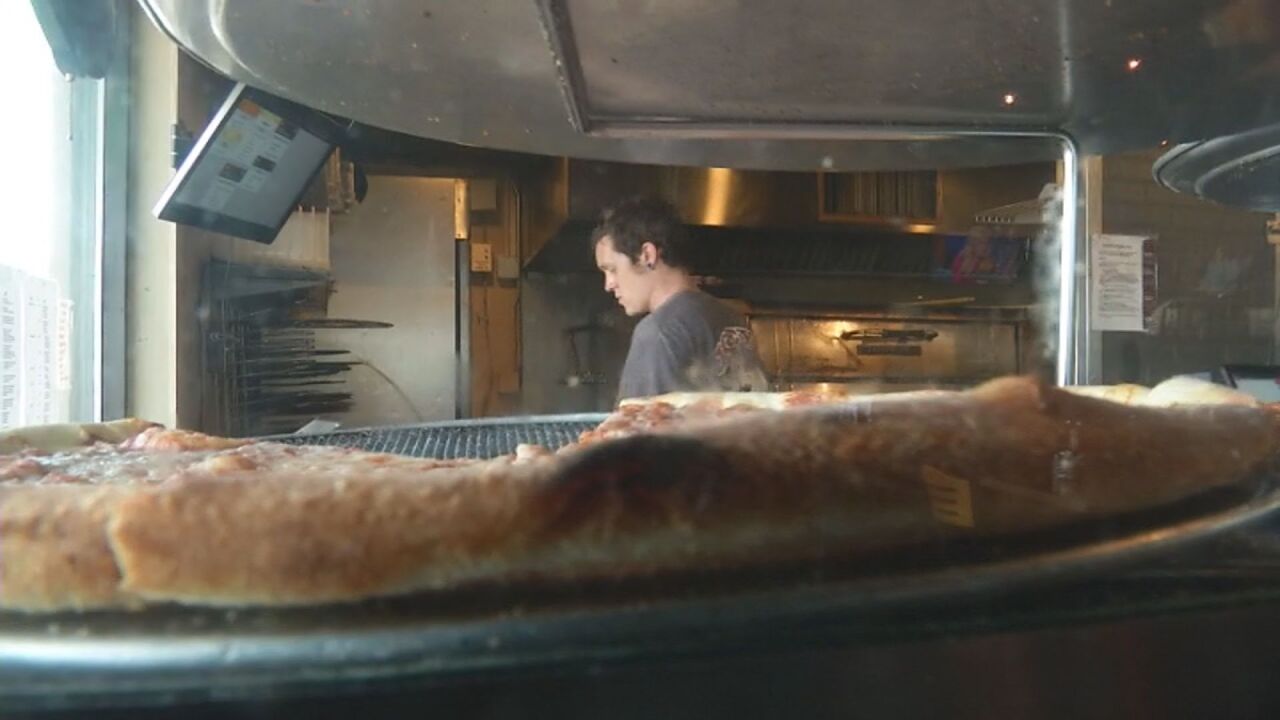 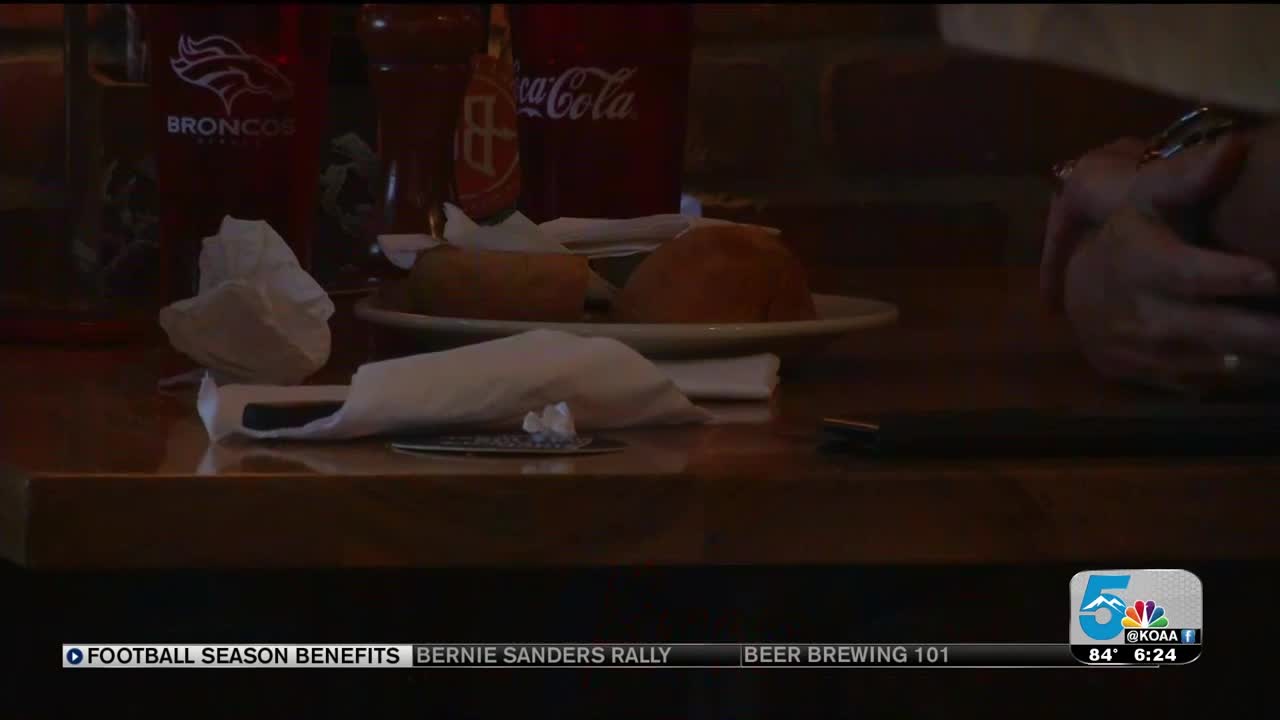 COLORADO SPRINGS — It's one of the busiest and most important times of the year for local businesses - football season.

With the Broncos kicking off their first game Monday night bars and pizza joints are hopeful for a strong start.

Some businesses shared that once the summer rush dies down and kids return to school there's a little bit of a lull. The start of the NFL season and the Broncos taking the field is something they depend on to keep the cash flowing in.

Brenda Bray said, "We've had a busy summer a little bit, but once football starts we are all out."

Broncos fans like Bray are ready to once again bleed the orange and navy blue.

"We are just ready for everybody to come back in and have a great season."

As the assistant general manager at Wyatt's Pub & Grill she's primed and prepped for a boost in business.

"I would say it helps a lot. We all are looking very forward to this season beginning and enjoying it...we sell a lot of wings and a lot of pizza...even if they're not in here eating it we get a lot of to go orders for that."

Austin Cunningham, store manager at Joey's Pizza, said, "We depend on it quite a lot actually."

He depends on solid game nights that keep him and his co-workers slammed.

"A good game night is whenever you're having at least half of your orders...going to have 10, 20 wings and every order's got at least two pizzas on it."

He's crossing his fingers that the Broncos will help him sustain that for the long haul.

"We really count on the football season and the Broncos to do good so that all of our customers here in the Springs can be excited to buy food. They get a little down whenever the Broncos do bad."

Football season also means good news for jobs. Cunningham said Joey's Pizza is able to keep its summer hires so it can keep up with the high demand of Broncos fans. Wyatt's Pub & Grill has hired more people for the season.