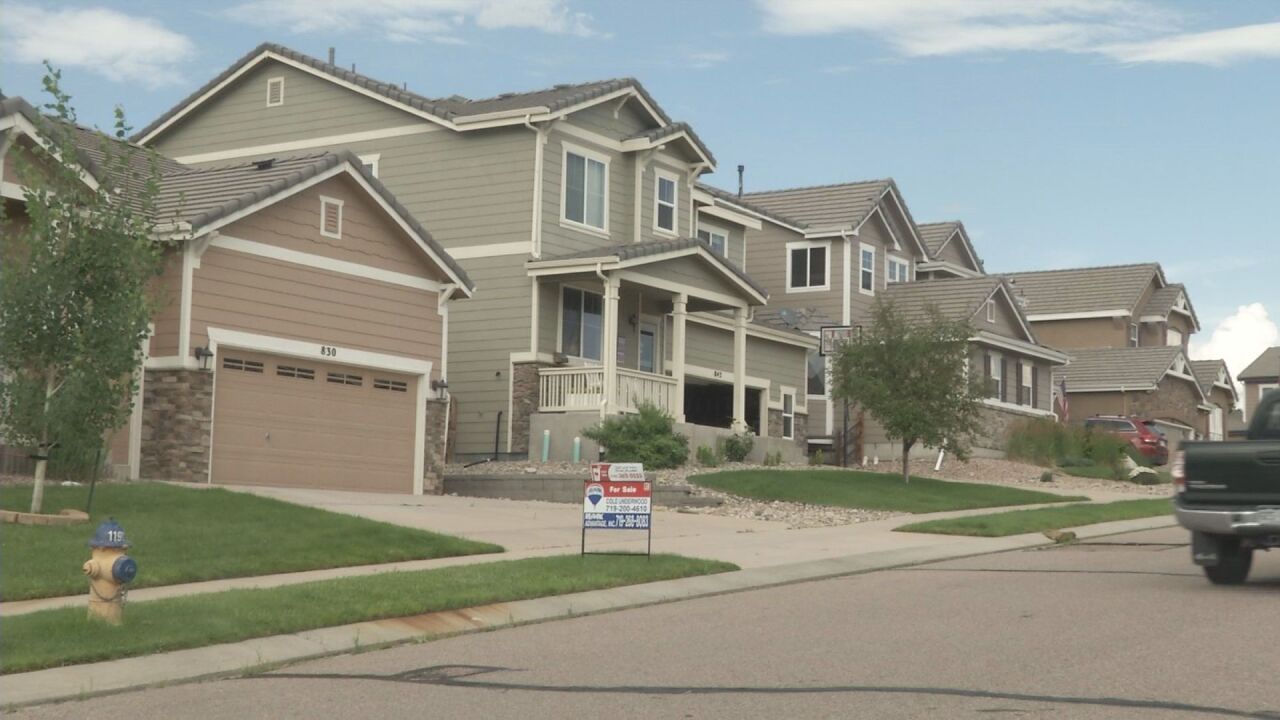 Copyright 2019 Scripps Media, Inc. All rights reserved. This material may not be published, broadcast, rewritten, or redistributed.
Colette Bordelon
For Sale sign in a local neighborhood. 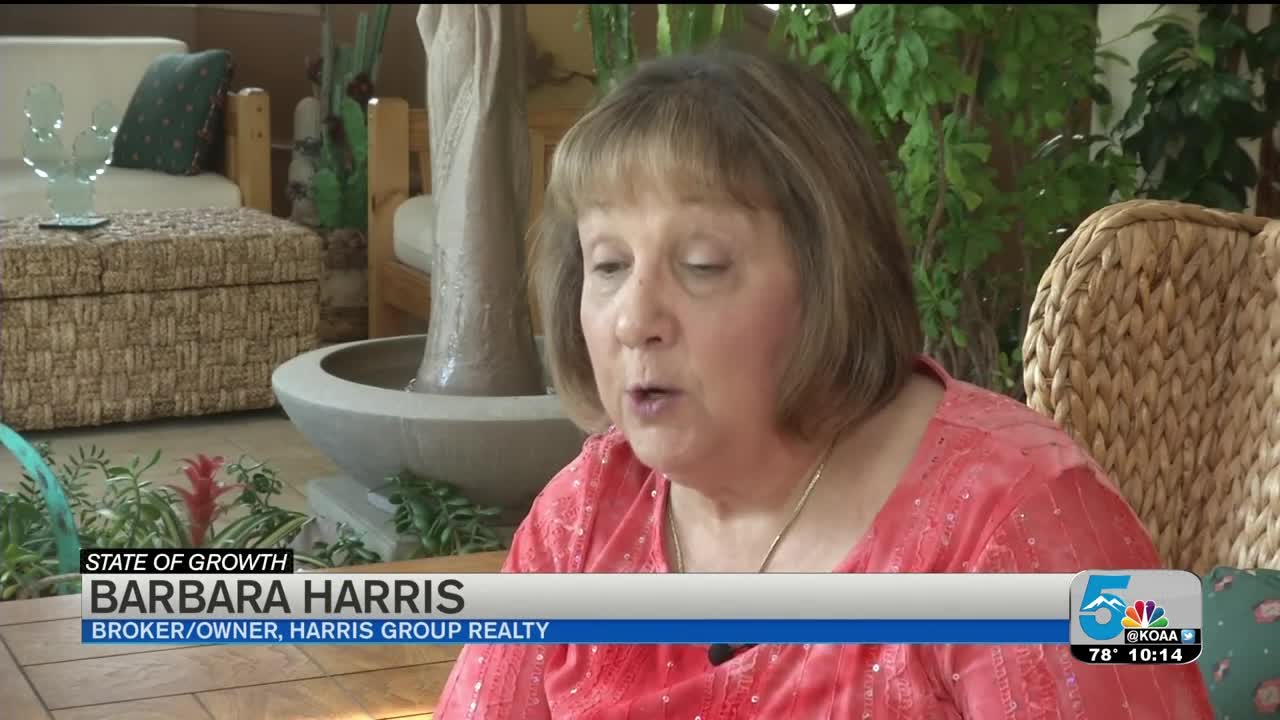 COLORADO SPRINGS — The Federal Reserve cut a key interest rate for the first time in a decade, which will impact home loans, according to the Associated Press. One local real estate broker, who has spent four decades in the business, said it could bring even more home buyers to Colorado Springs.

Barbara Harris said the future of the housing market in Colorado Springs is tied to interest rates, and the federal cut could have a trickle-down effect. "I think we'll see rates coming down below 4% and that should bring more buyers out that were kind of on the fence," said Harris, a broker and the owner of Harris Group Realty.

Harris said Colorado Springs is still a seller's market, but the demand is high and supply is low. "There's still buyers out there but there isn't enough listings," said Harris.

The Pikes Peak Association of Realtors showed 1,651 homes were sold in June of this year, which is less than the amount sold last June. The PPAR also reported the median home price for June of this year was $331,000. "Really and truly our prices are going up. And even though our sales are down a little bit, our prices are still going up," said Harris.

Harris said usually a home priced at $400,000 or less can be sold fairly quickly. "We're going to start to slow down at some point, and I do think that 2020 we will see a little bit of a slow down. We have slowed down a little bit this year from last year, and I think we'll see a little bit more," said Harris.

In Laura Karan's neighborhood, she said she sees six "For Sale" signs. "I've noticed that some of them are sitting a little longer than they used to, but I don't know if that's because of the price point or if the market's changing," said Karan, a realtor with RE/MAX.

Karan said if homes are marketed correctly, they will sell in this current climate. "Because we have been on the upswing for so long, that we're due to take a dip. So, that is a very good possibility," said Karan.

A possibility, but not a reality at this point, according to both Harris and Karan. "We're down a little bit, but overall I would say it's still a pretty vibrant market in most price ranges," said Harris.

Harris had some tips for both buyers and sellers. For sellers, she said to make sure your home is ready to be seen, despite the high demand and low supply. For buyers, she said to be prepared to pay a full price, or maybe even more.