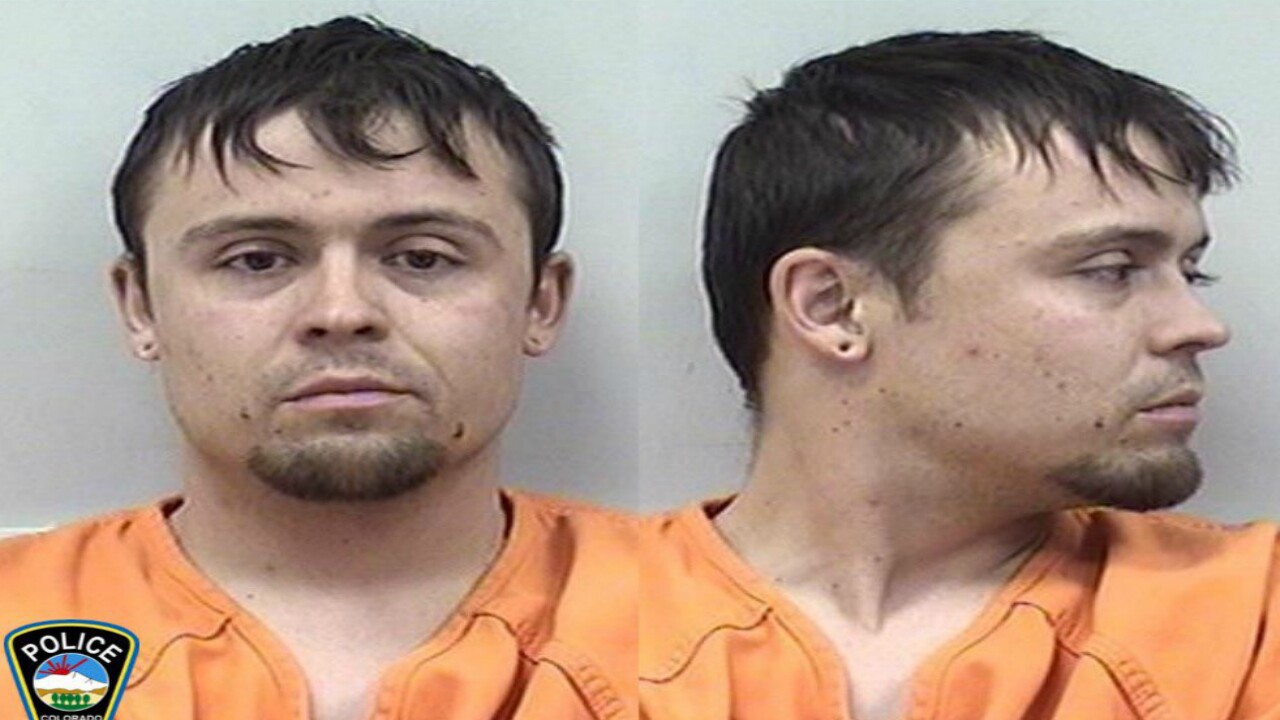 CSPD
Kenneth Glad was arrested on charges of Kidnapping, Sexual Assault, and Menacing. 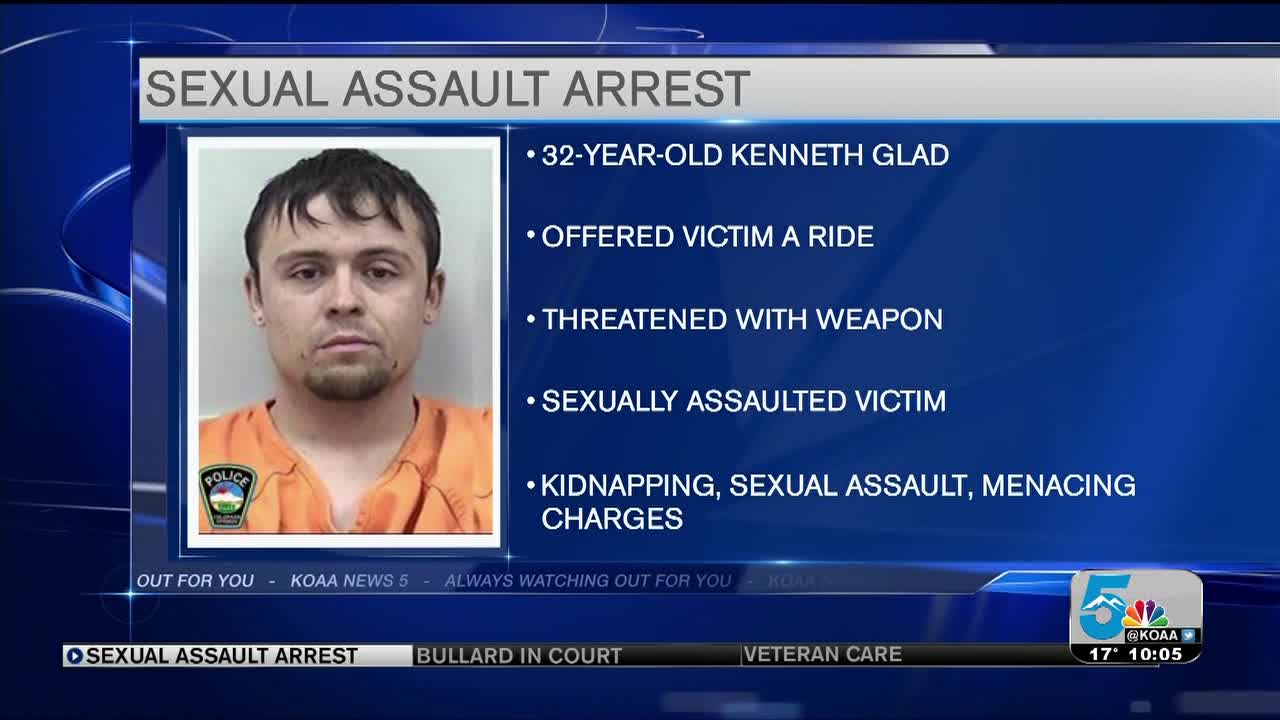 COLORADO SPRINGS — Colorado Springs Police report that they have arrested a man on multiple charges in connection to an incident where a woman had to leap from a moving vehicle this past weekend.

Just before 8:30 Sunday morning, Springs Police received a report of a kidnapping in the area of Fenmoor Place and West Cheyenne Rd.

When officers arrived and contacted the victim, she told them she was walking on South Nevada when an unknown man in a vehicle contacted her. The man asked for directions and then offered the victim a ride to her job. There were inclement weather conditions at the time, and the victim accepted the ride.

Police said that when the victim got in the vehicle, the man took off at a high rate of speed, produced an "edged weapon," and threatened to harm her.

According to CSPD, witnesses observed the victim escape the moving vehicle, provided immediate aid, and contacted 911.

On Monday, detectives positively identified the suspect and located his vehicle. He is identified as 32-year-old Kenneth Glad.

Police said Glad was contacted at his place of work and arrested without incident. He was booked in the El Paso County Criminal Justice Center on charges of Kidnapping, Sexual Assault, and Menacing.

This is is still an active investigation and police ask that anyone who was witness to any part of this incident contact them.