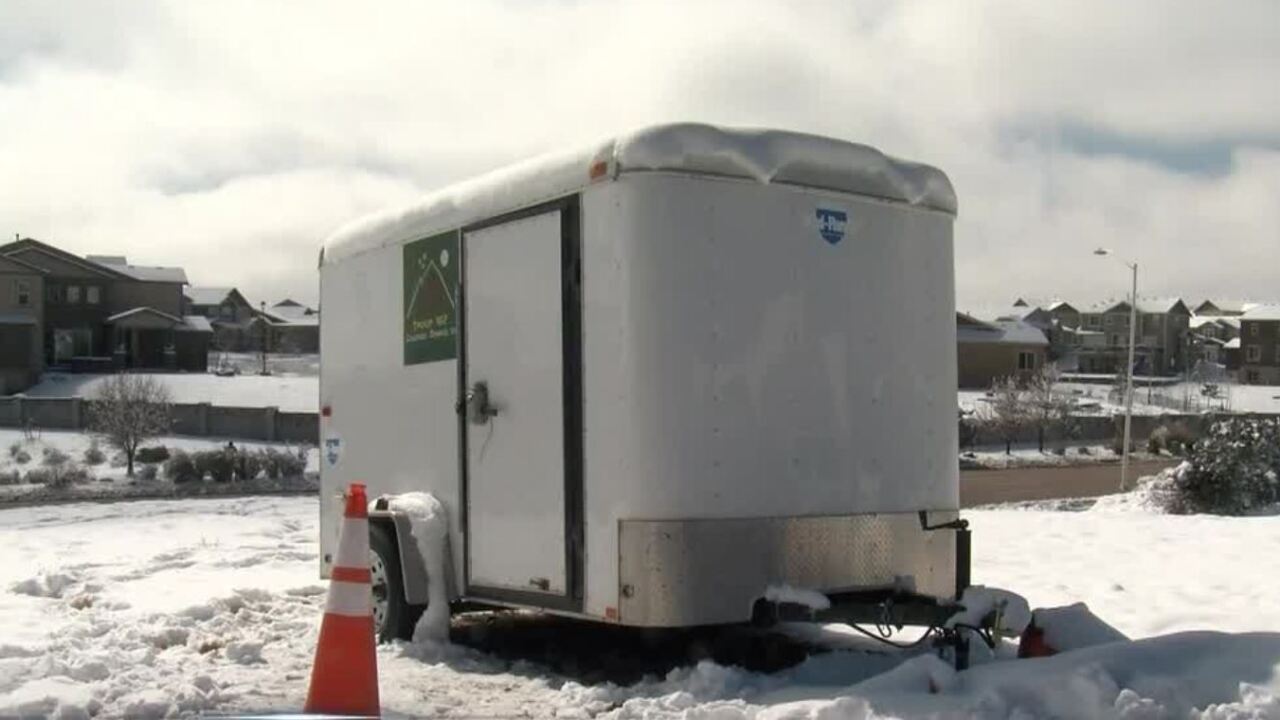 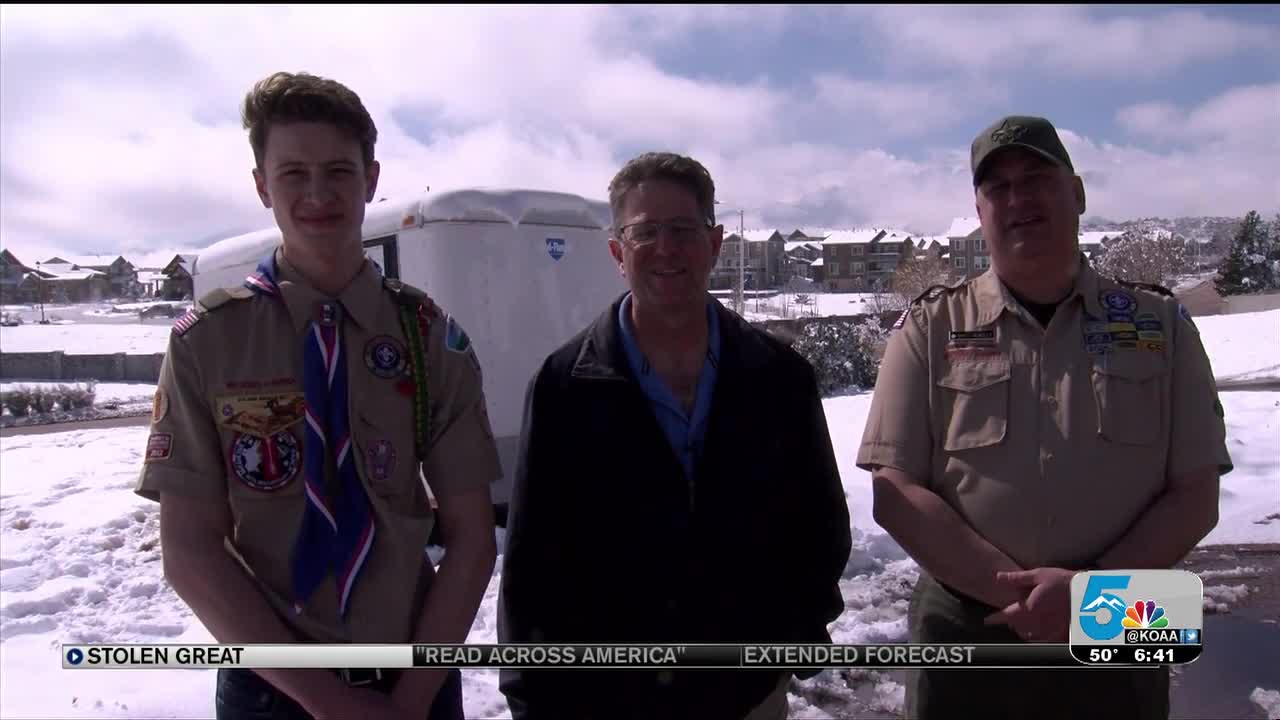 COLORADO SPRINGS — A Colorado Springs Boy Scout troop is facing the prospect of no camping this upcoming season.

Early Monday morning, thieves broke into the troop's storage trailer and took thousands of dollars worth of new camping equipment.

The thieves also vandalized the Christ the King Lutheran Church where the trailer was parked.

Troop leaders said they don't know what they are going to do.

A witness to the crime called authorities form a near-by apartment complex but the suspects took off when police arrived. CSPD said a no chase policy on stolen goods prevented them from chasing the suspects.

If you have any information on this incident, contact Colorado Springs Police.