Speed reduced in I-25 Gap Project for safety 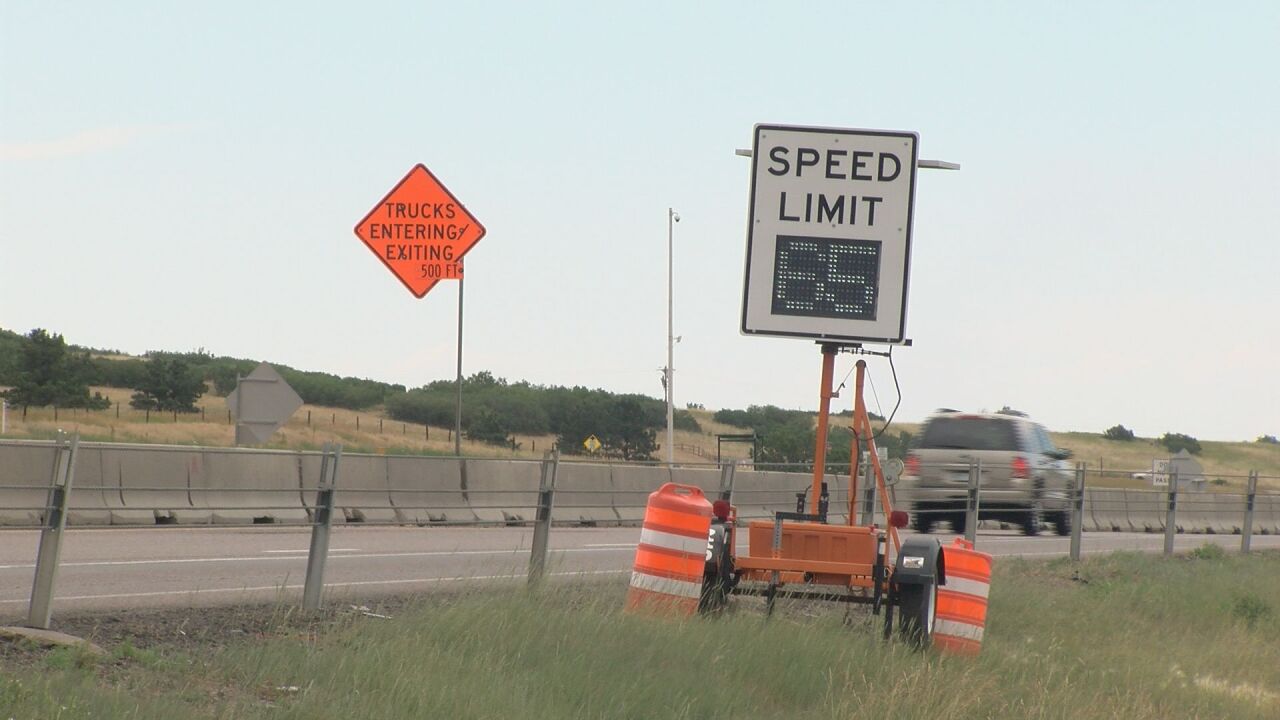 Copyright 2019 Scripps Media, Inc. All rights reserved. This material may not be published, broadcast, rewritten, or redistributed.
Ryan Mutch
Speeds through the I-25 South Gap Project reduced from 65 mph to 60 mph. 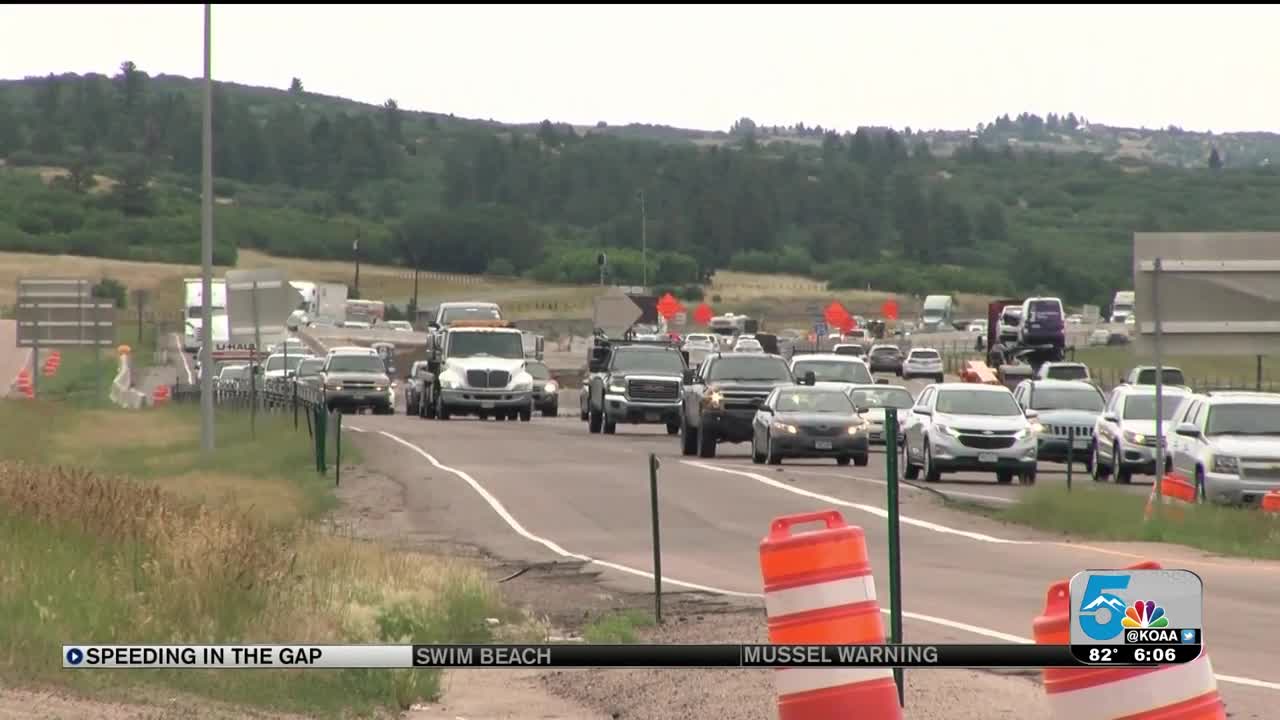 SOUTHERN COLORADO — The speed through the I-25 South Gap Project, the 18 mile stretch of construction from Monument to Castle Rock, will be reduced from 65 mph to 60 mph starting on the afternoon of July 12.

The goal of the construction includes adding an express lane, bridge improvements, wildlife crossings, and widening shoulders. The project began on September 4, 2018 and is expected to be fully completed by 2022. The speed limit through this section had been marked as 65 mph, but crews still noticed drivers speeding through the corridor. Recently, traffic engineers analyzed the project, and determined the speed could be lowered a bit more for safety.

Car accidents on this stretch of road had been increasing before the construction began, but data since the construction started has not yet been analyzed. However, those with the I-25 South Gap Project said driver behavior is one of their biggest safety concerns. "One of our biggest issues is the speed differential in here. So, some people are trying to do 80 miles an hour, and some people are doing the speed limit. And that speed differential is what can cause a lot of other problems and more serious accidents," said the Project Director for the I-25 South Gap Project, Paul Neiman. Neiman also said once one accident occurs, the slowing down from that accident could lead to another.

Those with the project said this is a unique operation, because of the many methods they have to protect the safety of both drivers and construction workers. One of those ways is through Portable Variable Speed Limits, which use electronic signs that can quickly adjust the speed limit to fit any incident or accident that may happen. While speeds may be reduced through these signs, the top speed limit for the next few years through this corridor will be 60 mph. The project also has ample signage, to help drivers know where trucks may be entering or exiting. Some signs even alert motorists to an accident that may be ahead, and let them know to slow down, according to Neiman. Neiman also said they have Courtesy Patrol and frequently meet with first responders to learn how the two groups can help each other. Plus, they now have a Project Operations Center, where they can zoom in to learn more about any incident that occurs.

Neiman said it's hard to estimate exactly how much extra time to plan before making the drive, but he said motorists can always use COtrip to check the conditions.