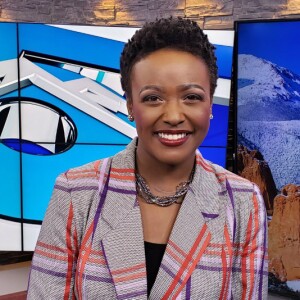 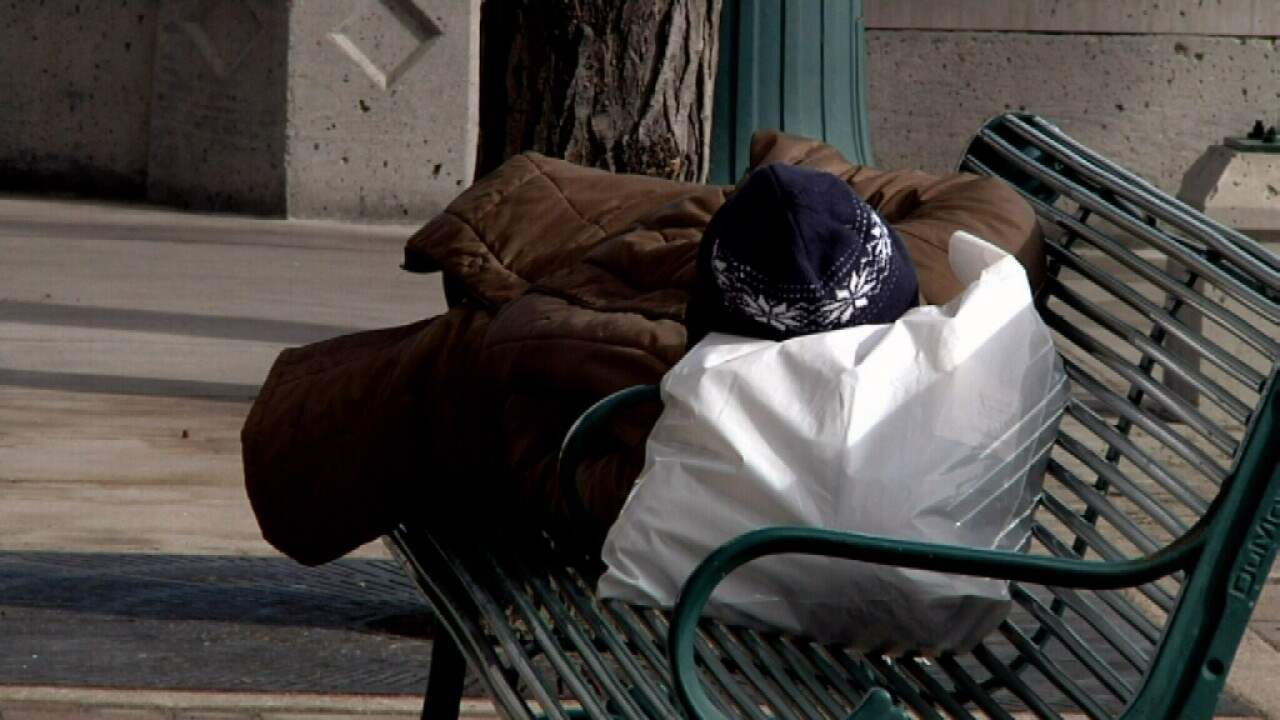 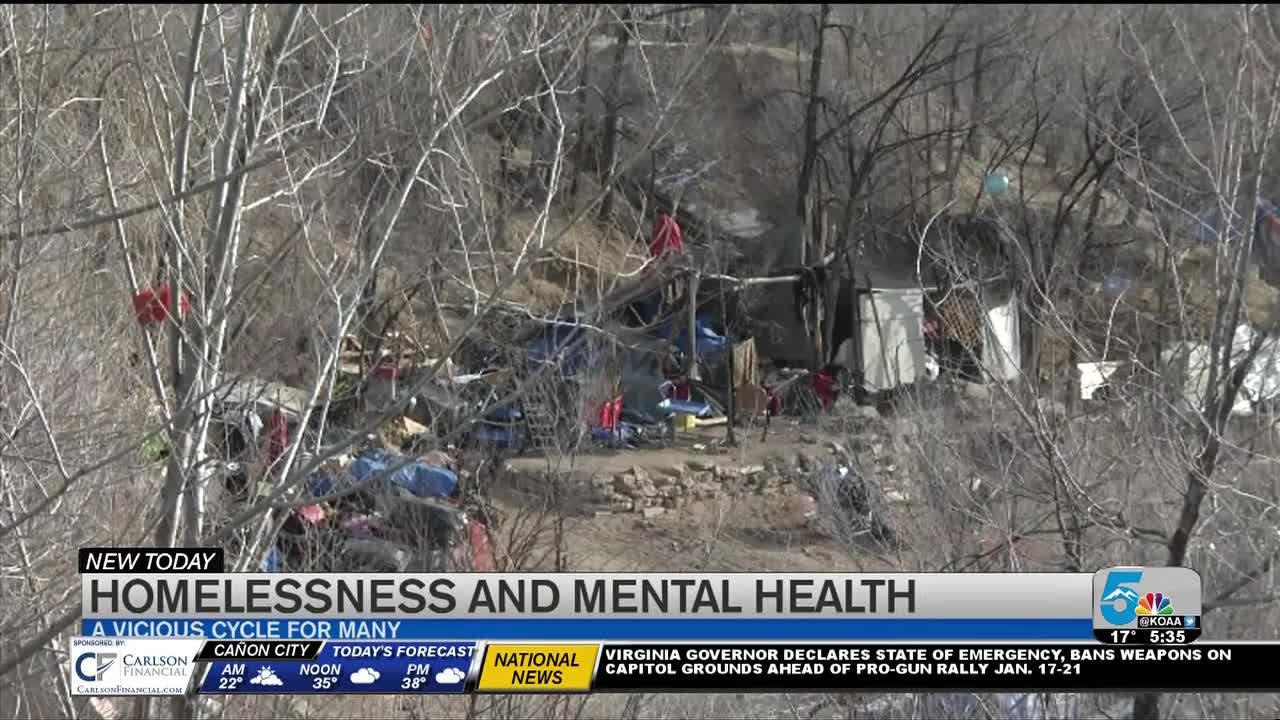 COLORADO SPRINGS — Ongoing concerns about those homeless camps, this week's stabbing that allegedly involved a homeless man in the Springs, and an anti-panhandling ordinance in Pueblo are once again putting a spotlight on homelessness in our state.

Local experts say you can't address the homeless problem without taking a look at mental health.

The relationship between homelessness and mental health is a two-way street. Does this mean all people we see on the streets, holding signs and in tents are mentally ill? Local experts say no. Does this mean all of those same men and women don't work? No. Let's set the record straight and take a look at some data.

According to the U.S. Department of Health and Human Services, about a quarter to a third of the homeless population in the U.S. has a serious mental illness. This can include schizophrenia, bipolar disorder, major depression and substance abuse issues.

"A person's mental health can usher them into homelessness and keep them there," said Joel Siebersma, director of Addiction and Recovery at the Springs Rescue Mission.

The agency is a community nonprofit that runs off of donations and is operated by volunteers.

Siebersma said if a person is mentally ill it could make it difficult to earn a stable income, sustain a job or even carry out a regular day.

Then there's the issue of poverty. Several studies from the Centers for Disease Control and Prevention and the National Coalition for the Homeless show homelessness can be the result of poverty and not enough low-income housing.

Those same studies also showed a combination of mental illness and poverty can then lead to an increase in alcohol and drug abuse. Now the problem is full-circle.

Siebersma talked to News5 about what you should do if you're approached by someone who could be mentally ill and homeless.

"We usually don't recommend giving money directly to individuals, but we also say it's good to take the time to listen to someone. Treat them with respect, look them in the eye, and treat them like they're just having a hard time, or even a bad day," Siebersma said.

Instead of giving them money, Siebersma recommends pointing them in the right direction to a place that can help them help themselves.

The Springs Rescue Mission is one of those places. According to their website, they work with 26 medical partners to provide mental health resources to people who need them.

They even coordinate about 664 appointments with those partners every month.

Click here for more information on the services offered by Springs Rescue Mission.