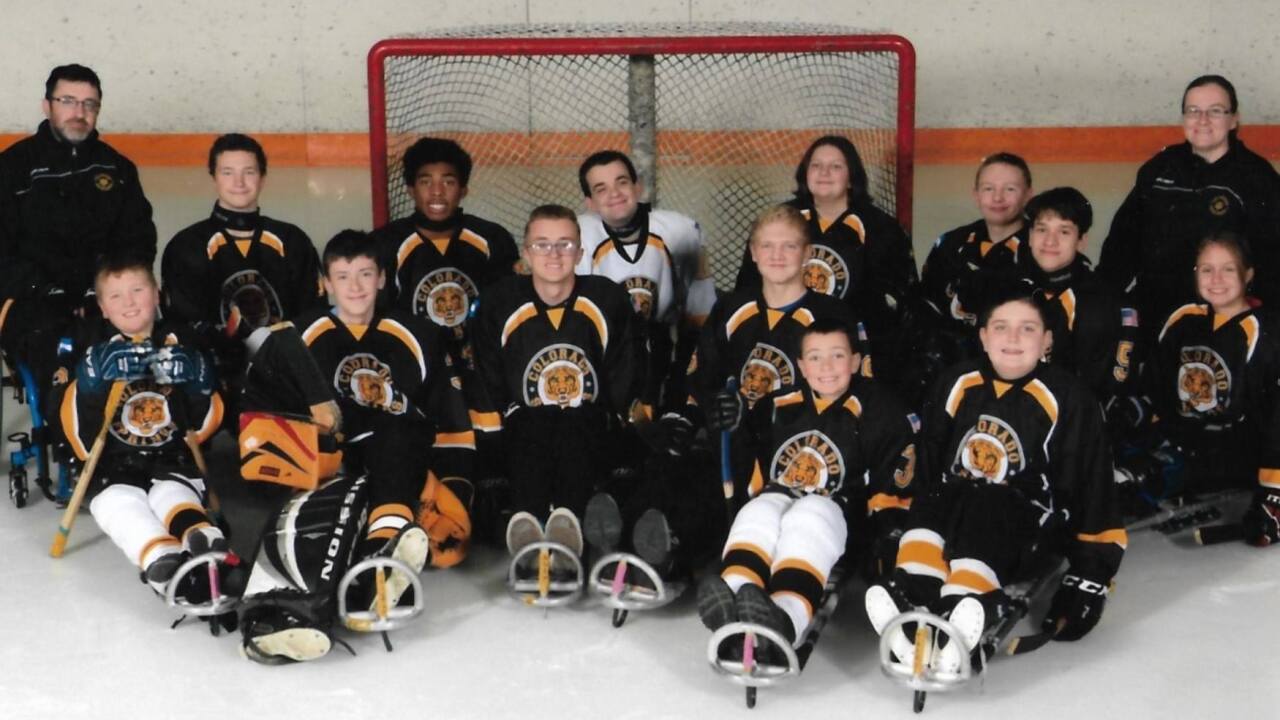 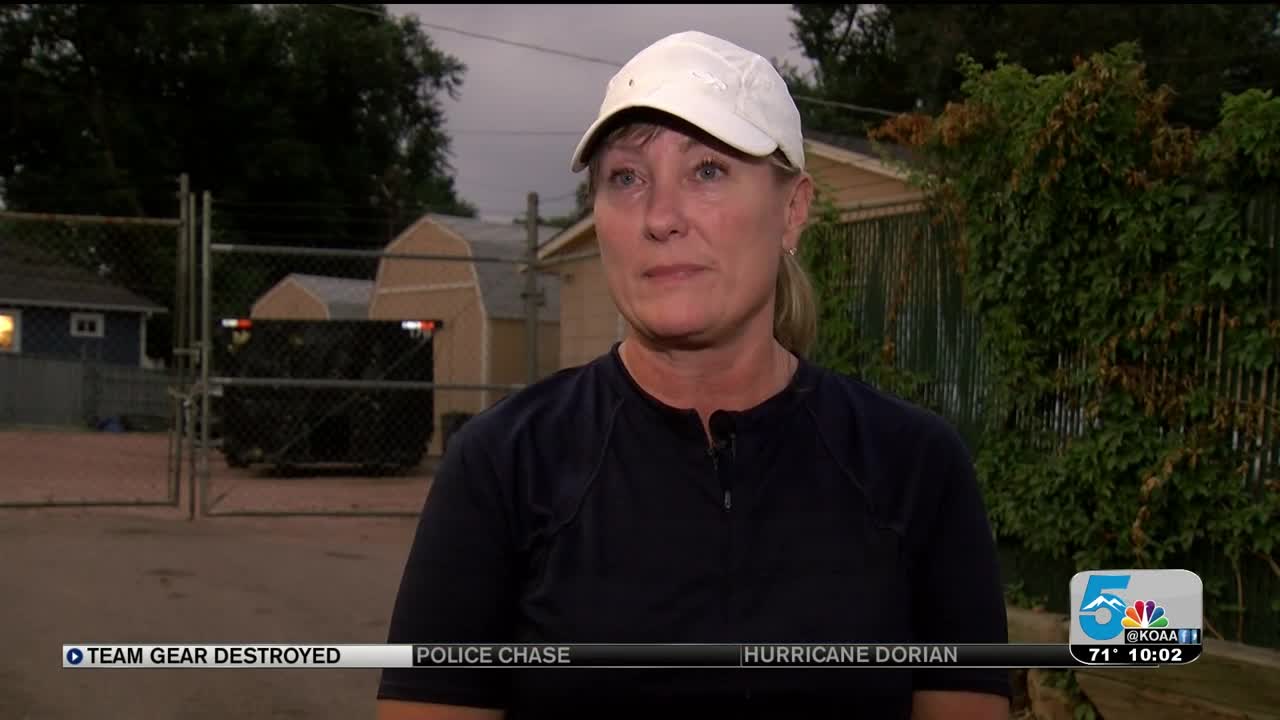 COLORADO SPRINGS — We found out what happened to a youth sled hockey team's equipment Wednesday that went missing when thieves took off with their trailer.

The Tigers Sled Hockey Team, which is an adaptive hockey program for boys and girls with disabilities, had all of their sleds and other gear stored in a trailer that was kept in a privately owned parking lot near Memorial Park. On Tuesday, they discovered it was missing.

Police called the program director on Wednesday to tell them the trailer was found on a business property on West Vermijo, near 14th Street. The team's sleds and gear were found piled up in a shed but they had been stripped of all the steel and aluminum, making them totally unusable.

Now, the kids won't be able to play when their season starts next month.

"It was very devastating today. When they opened the door, I had a moment where I had a hard time maintaining composure. Mostly because you see the devastation, and then I realize what an impact it is for our athletes. It's a complete hockey program demolished in a storage shed," said Doris Donley, coordinator of the hockey team.

The team's helmets are also missing.

We're waiting for more information from police about the criminal side of the investigation.

If you visit the Tigers Sled Hockey Team Facebook page, you can find a link to a GoFundMe that has been set up for the team.