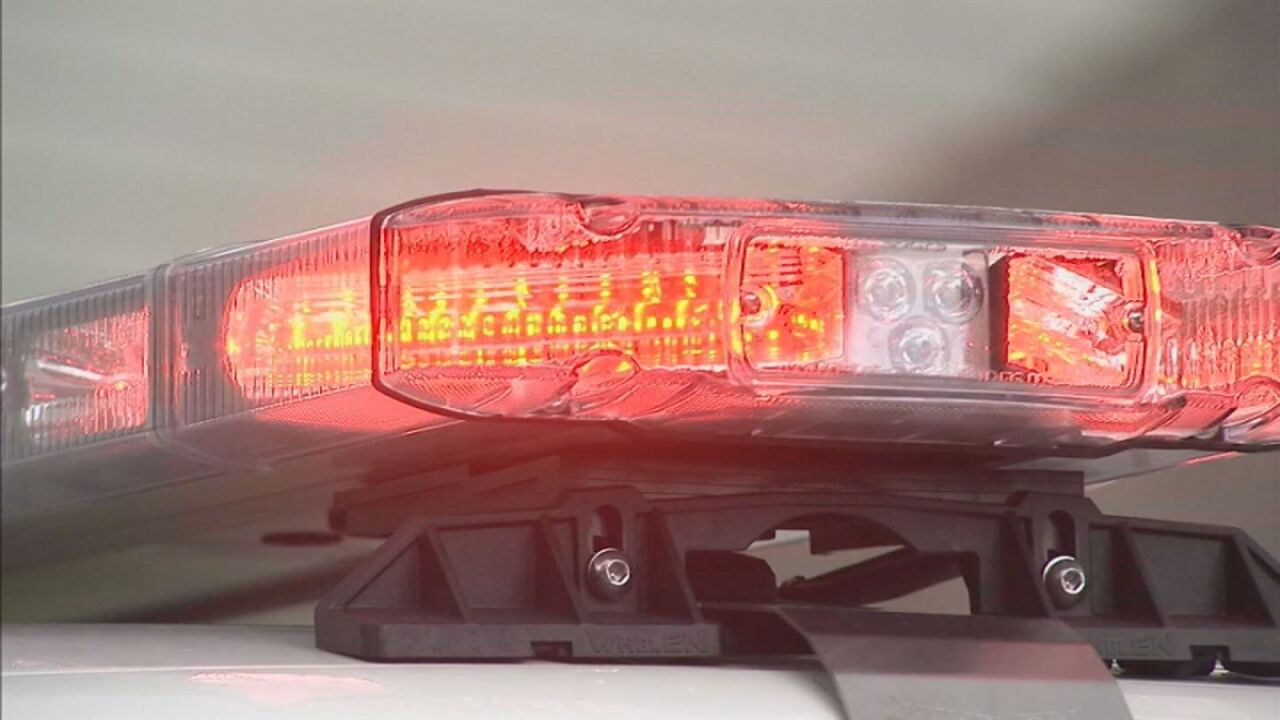 DIVIDE — The Teller County Sheriff's Office asked those living in the Skycrest Subdivision to shelter in place, secure their homes, and stay away from doors and windows Thursday evening.

Deputies were called to the area after a burglary involving weapons was reported Thursday evening at a camper or campsite.

They were questioning a couple of people about the incident, but at least one person got away and they might be armed.

Residents were notified of the shelter in place just after 9 p.m. and it was called off at 10:20 p.m. after law enforcement activity in the area finished.