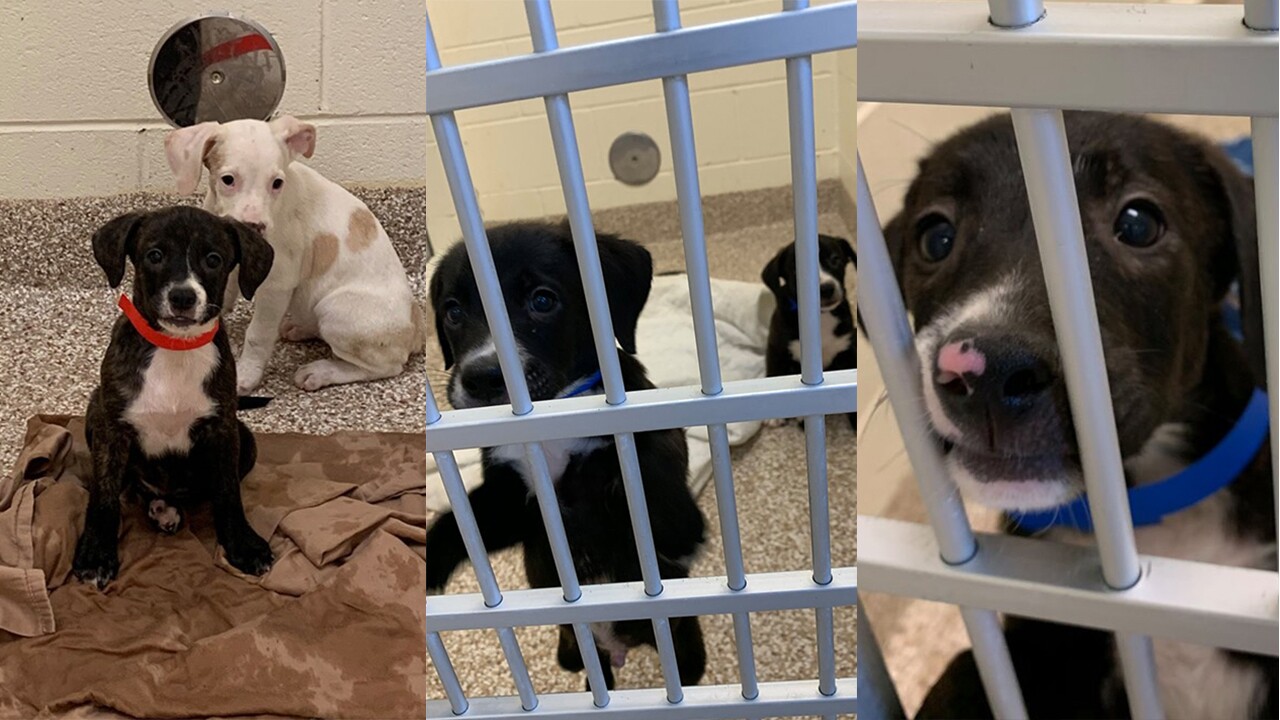 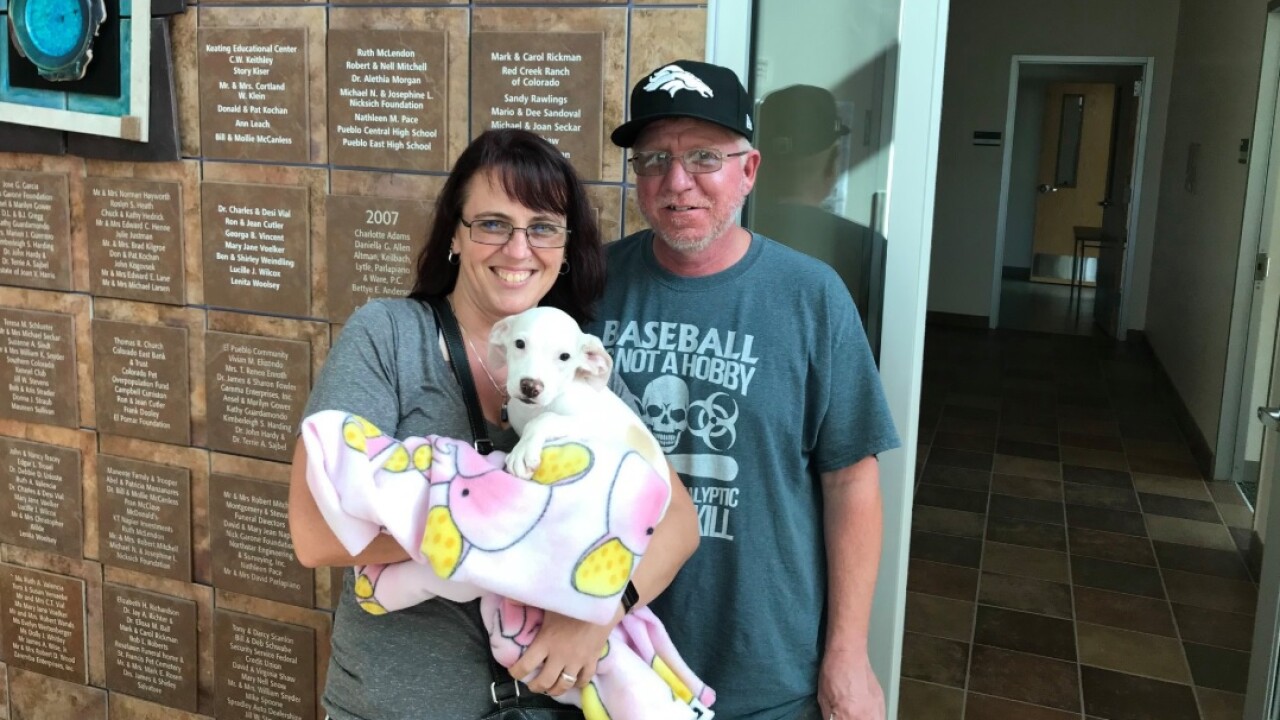 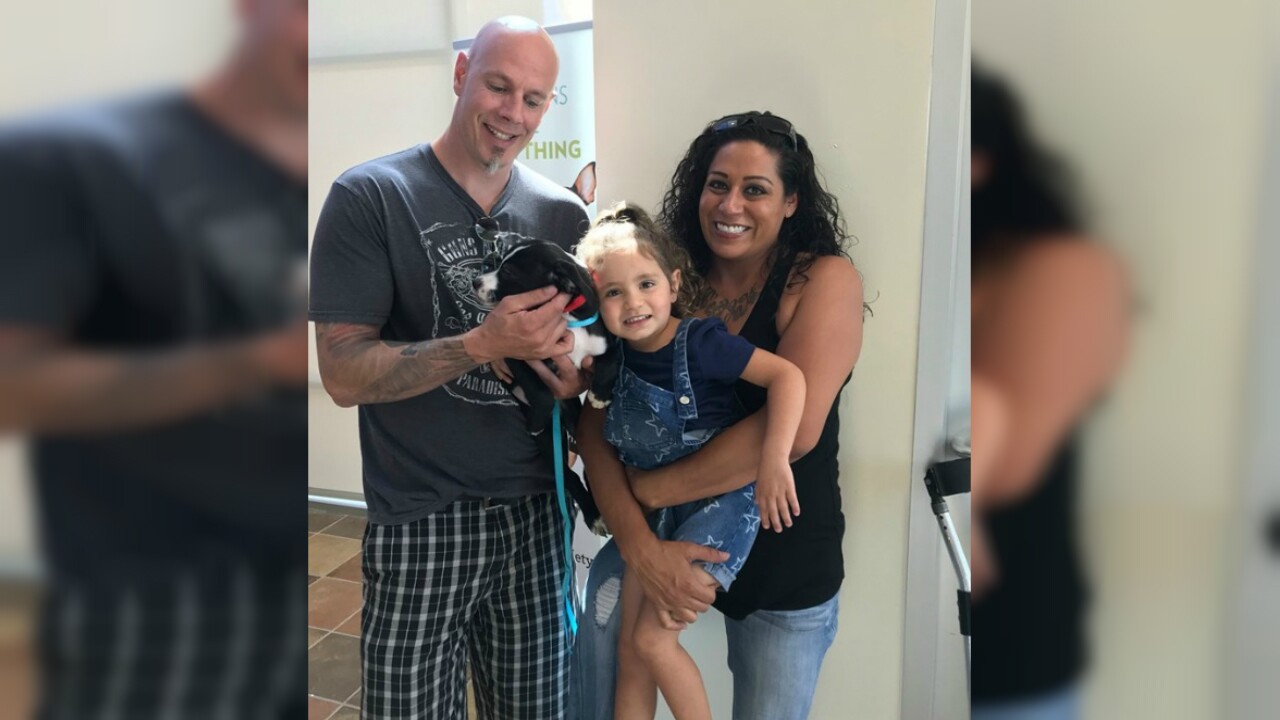 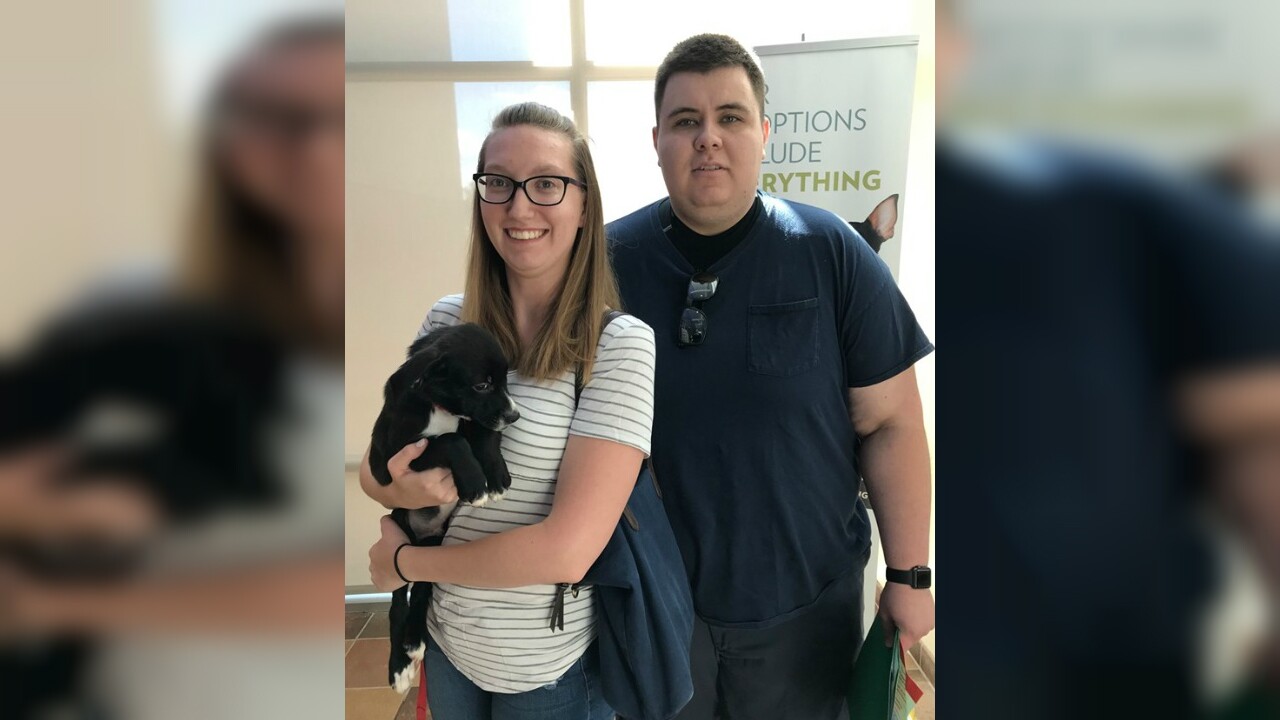 PUEBLO — From parvo to perfection, six of the eight puppies with parvo that you helped the Humane Society of the Pikes Peak Region save have been adopted.

The Humane Society of the Pikes Peak Region asked for help earlier this week to help a group of nine stray puppies from Pueblo diagnosed with Parvo, a highly contagious disease that can be fatal for dogs. Unfortunately, one of the puppies had to be euthanized on Monday.

The puppies, named Sally, Sam, Skyler, Shayne, Shannen, Shea, Schuyler and Shelby. The HSPPR says they are PAWS-itive the other two puppies, Shayne and Shea, will soon be adopted.