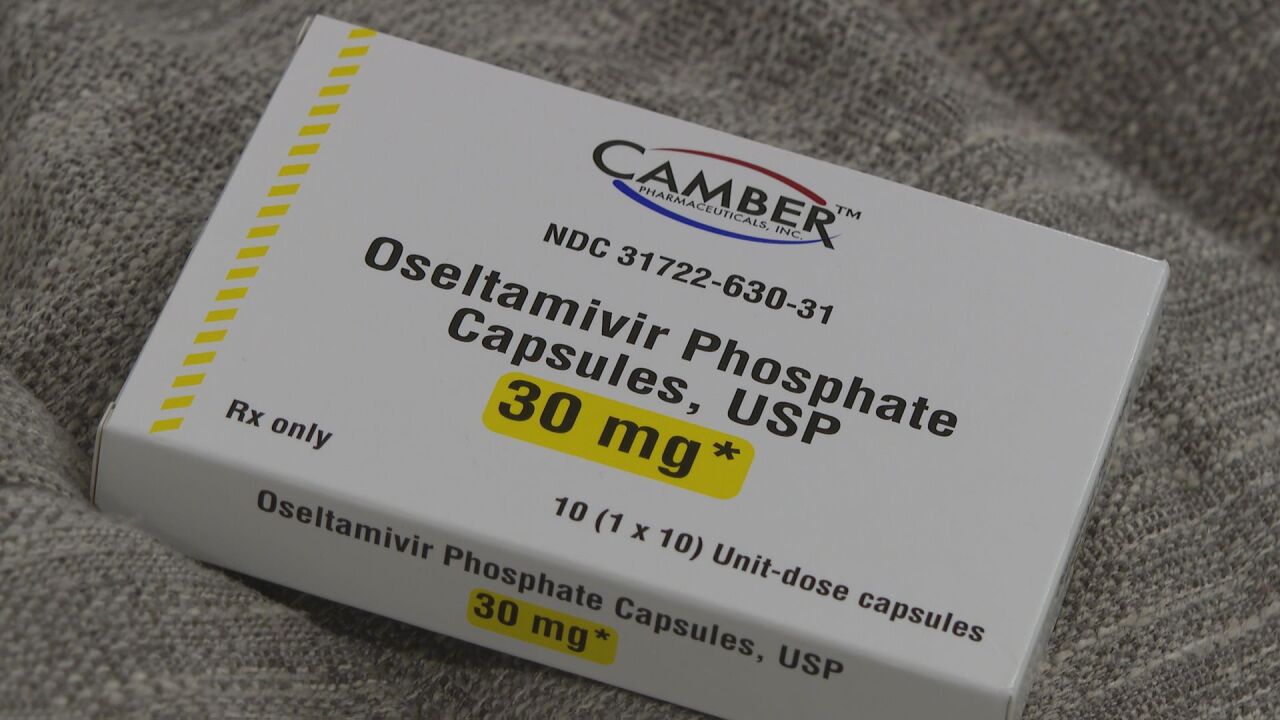 Copyright 2020 Scripps Media, Inc. All rights reserved. This material may not be published, broadcast, rewritten, or redistributed.
Colette Bordelon
A form of Tamiflu at the Humeny house, used for one of their daughters. 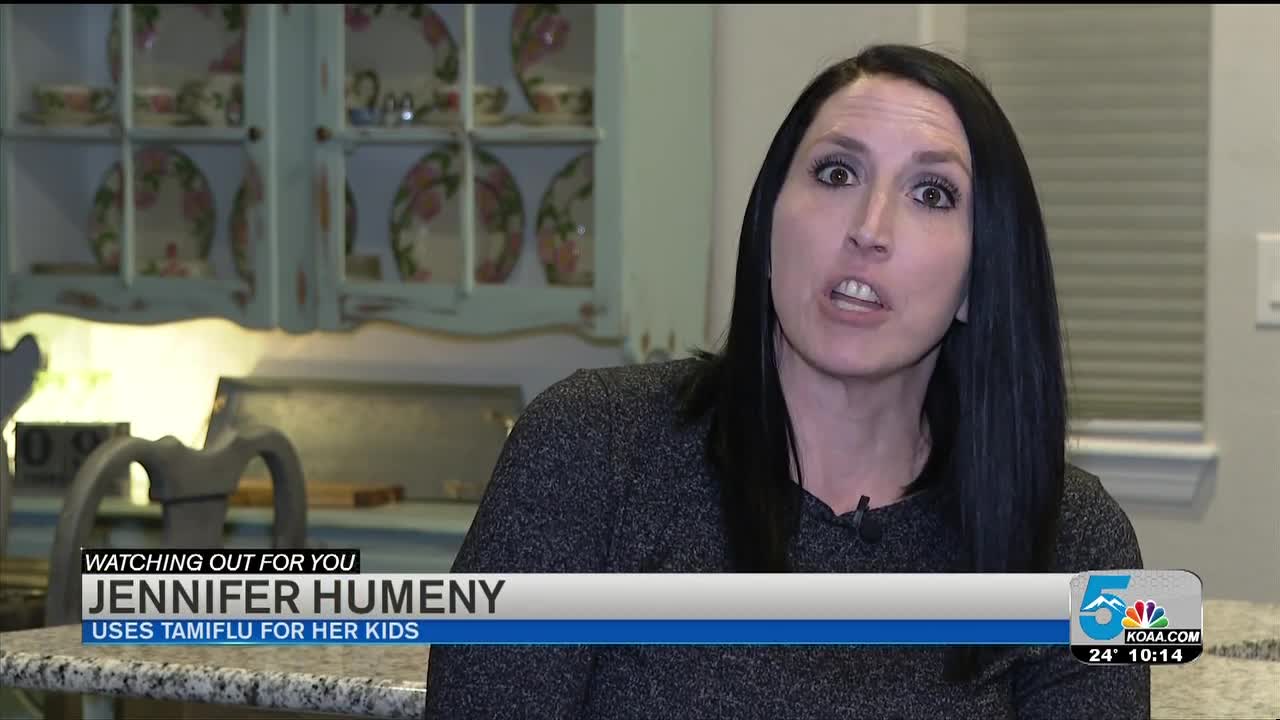 SOUTHERN COLORADO — The Colorado Department of Public Health and Environment reports that a third child has died in Colorado as a result of the flu. Meanwhile, nationwide, the Centers for Disease Control and Prevention claims 78 children have died this flu season.

When children do get the flu, a common medicine that can be prescribed for anyone is Tamiflu. It's said to help shorten the duration of the flu. However, News5 spoke with one doctor who would not recommend the medicine for his children, and one mother who has seen some scary side-effects of the drug firsthand.

News5 met them through a post asking for people's experiences with Tamiflu on our Facebook page, which got over 200 comments. Many people said Tamiflu worked wonders with their child's flu, and they saw no negative side-effects. Others said they will never try Tamiflu on their child again.

Through the post, News5 met Dr. Brendon Browning, who has been practicing medicine for around eight years. Dr. Browning said Tamiflu can be expensive, ranging from $100 to $300 without insurance. He also pointed out how new research has changed the way he thinks of the drug, and how it works. Specifically, when it comes to how much Tamiflu can shorten the time a person has the flu. "The medication is not as effective as we once thought it was. For example, you only get better by about a half of a day sooner than people who are on a placebo," said Dr. Browning, who is a doctor of osteopathic medicine.

Dr. Browning said those kinds of psychiatric events are "one of the reasons I typically wouldn't recommend it for use in my own kids."

Local mother Jennifer Humeny said she has a daughter who gets the flu almost every year, despite getting the flu shot. Humeny said they have used Tamiflu to combat the illness with success for most of those years. However, last year, they saw some side-effects. "She was laying on the couch and started screaming, crying, yelling, in fear that she was actually up in the air on the couch, hallucinating that she was basically floating in the air from the Tamiflu," said Humeny.

Humeny said they did not give their daughter any more of the medicine that year, and actually went to their pediatrician to have it added to a list of allergens the daughter may have. But her flu was so bad this year, Humeny spoke with the pediatrician to learn more about what they could do. The pediatrician and Humeny decided to give Tamiflu another try. "We made the decision that the benefits of giving her the Tamiflu outweighed the risks because of the symptoms... We gave her the full five day course and she did perfectly fine. She didn't have any neurological side effects, nothing, she was great. Her flu symptoms were resolved in about 48 hours," said Humeny.

Humeny, who is also a pediatric nurse, did say getting the flu shot at the beginning of the season is the best way to avoid having to use Tamiflu. "By vaccinating my child against the flu, I am protecting those children in the community who do have those underlying health conditions," said Humeny.

Dr. Browning said if your child does get the flu, to consult your pediatrician to learn the best course of action. If parents choose not to use Tamiflu, Dr. Browning said it's very important to keep the child hydrated and their fever managed. Doctors can also prescribe anti-nausea or anti-vomiting medicines if that's an issue.