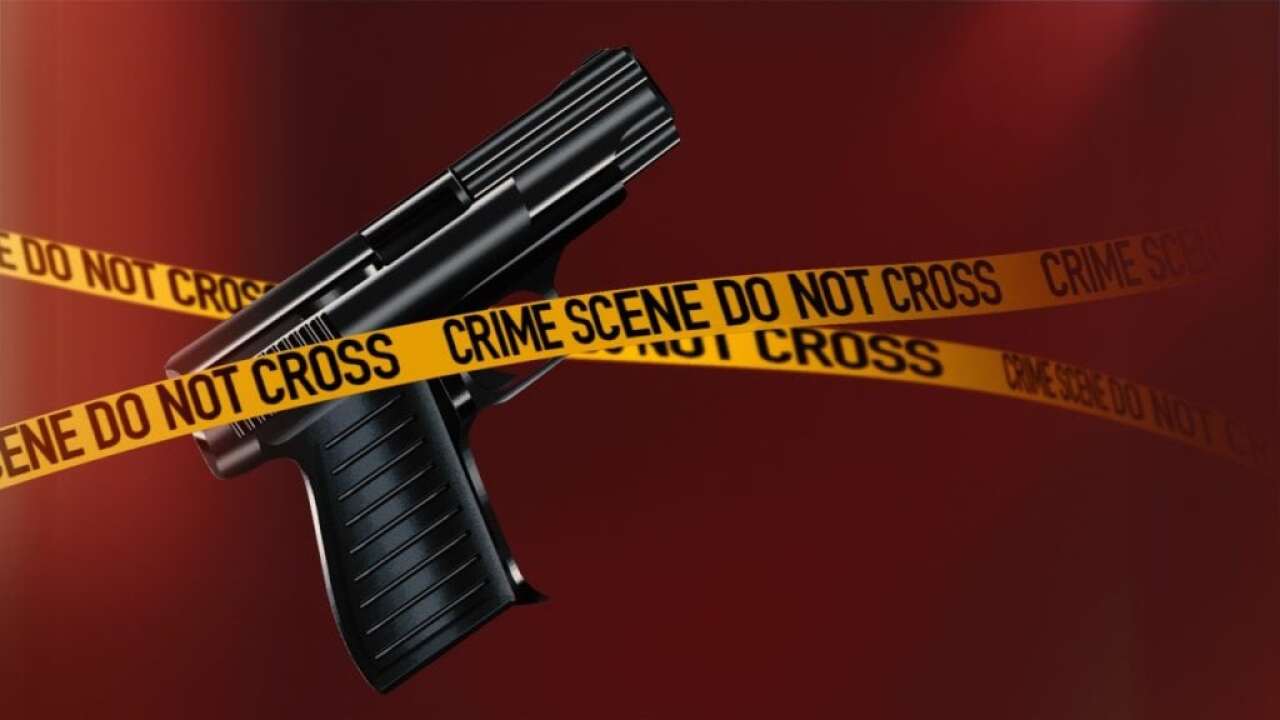 EL PASO COUNTY — Just before 2 a.m. Sunday morning, El Paso County deputies responded to a shooting at a property in the 2000 block of Longhorn Point in unincorporated El Paso County.

Deputies, along with Fountain Police, located three gunshot victims and rendered aid before transporting them to a local hospital.

The Sheriff's Office said subsequent information revealed three additional victims had taken themselves to a hospital in Pueblo.

No suspects are in custody at this time.

The Sheriff's Office said additional information will be released as the investigation allows.

Anyone with information on this incident is urged to contact the Investigations Tip Line at 719-520-6666.