Sheriff pushes for Plan B on jail construction 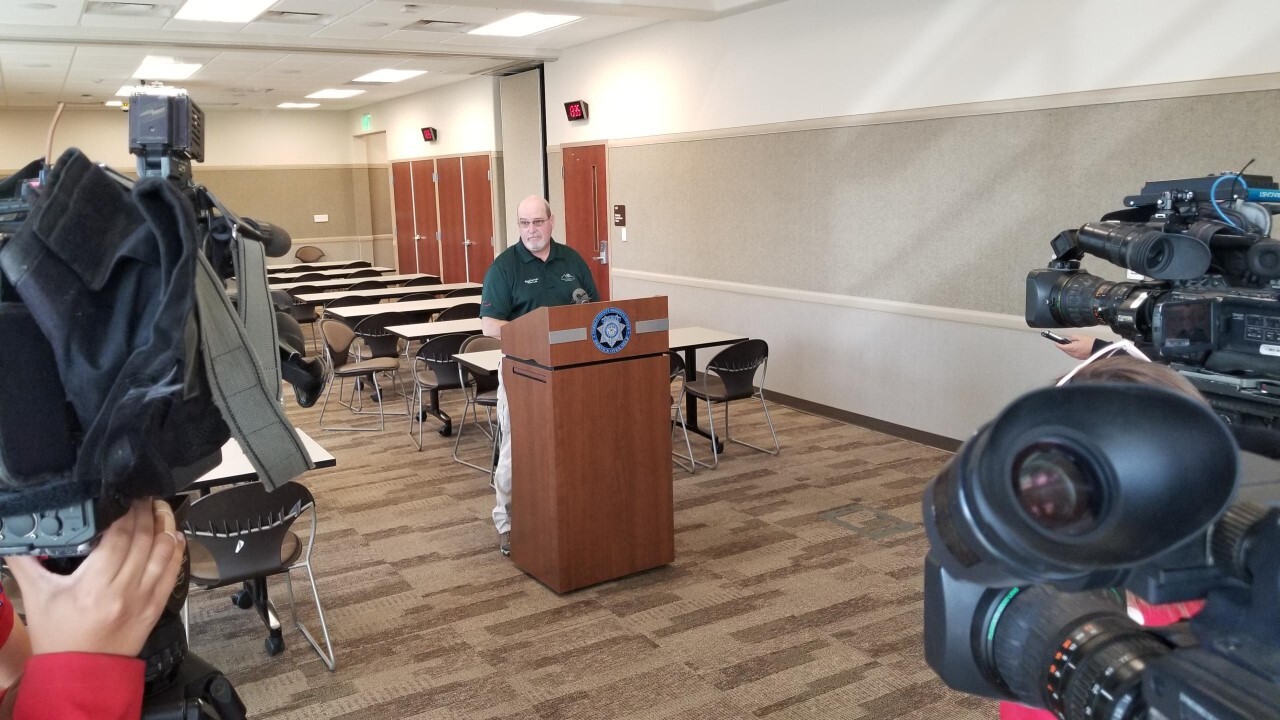 Pueblo County Sheriff Kirk Taylor speaks with reporters about the failure of a ballot question seeking a sales tax increase to build a new jail, and about the possibility of using money from new marijuana taxes as a back up plan. 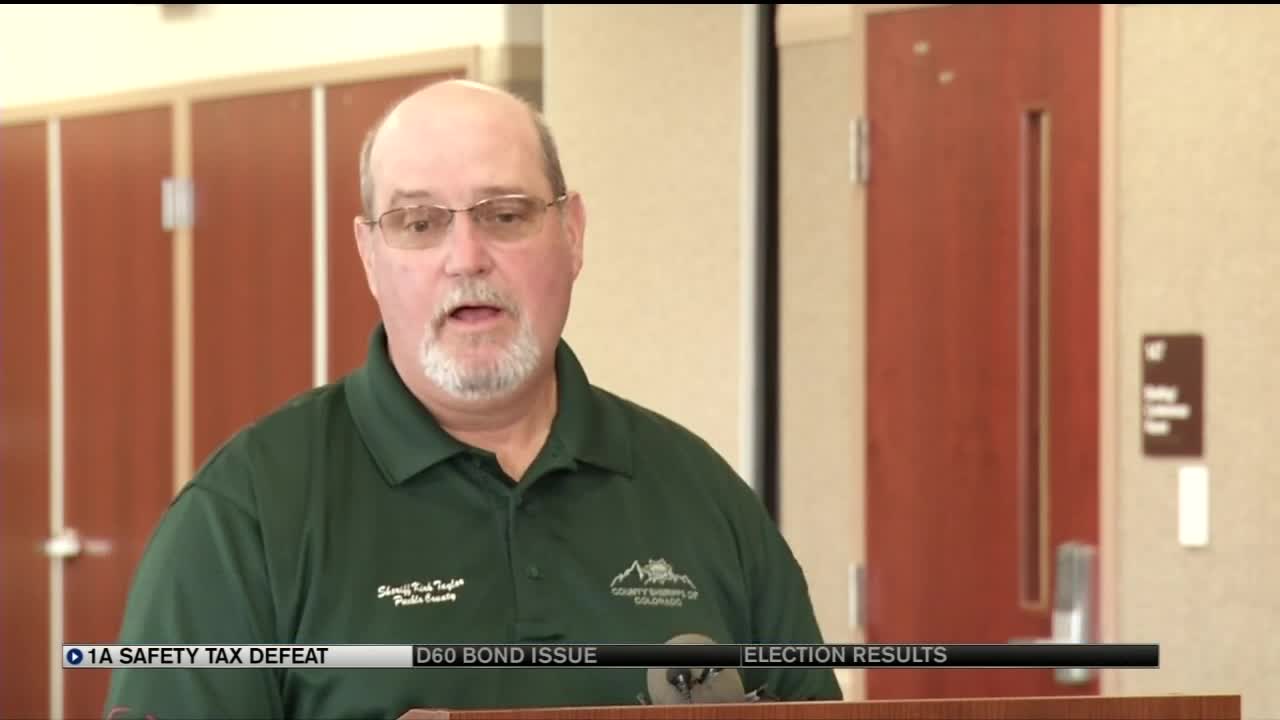 PUEBLO, Colorado — Time and again Pueblo voters have rejected sales tax increases to fund a new jail. The latest defeat Tuesday of ballot question 1A has Sheriff Kirk Taylor looking further down the ballot at a potential back up plan.

According to the ballot language, the money can be spent without restriction or limitation. Taylor said he spoke with county commissioners at length Wednesday morning about using that new revenue stream, estimated at roughly $2.9 million per year, to repay new debt borrowed to build a jail.

"They (the commissioners) have some creative financing to do with respect to 1B on the estimates that are going to come in, they're going to have to determine how that's going to be spent," Taylor said.

He compared this Plan B to the process used by a previous board of commissioners to fund construction of the new courthouse. The county financed the $55 million Dennis Maes Pueblo Judicial Building using a financial instrument called Certificates of Participation.

The certificates are technically lease-purchase agreements which the Colorado Court of Appeals has twice ruled do not violate the requirements of the Tax Payers Bill of Rights (TABOR) to obtain voter approval before borrowing. The State of Colorado has used COPs to build the Colorado Bureau of Investigation Laboratory in Pueblo West, the Ralph Carr Judicial Building in downtown Denver and multiple public schools and higher education facilities throughout the state.

Taylor isn't worried about upsetting voters by forcing through a project that's been rejected three times before.

"I don't care about that, I care about having a jail for this community," Taylor said. "And if I'm not the sheriff when it happens, then so be it. This community has to have a jail."

The current jail is over capacity and roughly three quarters of the inmates housed here are being kept as pretrial detainees. Taylor said maintenance costs on the building exceed $1 million per year. He believes the jail is unsafe for both inmates and deputies, and that repairing it is not an option.

"You can't fix what we've got, it's falling down," he said. "The bricks and mortar are coming apart. The cracks, you've all been through the jail, you don't fix that. You can fix the plumbing infrastructure, you can fix maybe the electrical grid, but you can't fix that brick and mortar."

County Commissioner Garrison Ortiz, who has long-championed the need for a new jail, was unavailable for an interview on Wednesday. However, a county spokesman indicated the topic could be discussed at Thursday's Board of County Commissioners meeting.