The average monthly rent in Colorado Springs hit an all-time high this summer of more than $1,200. 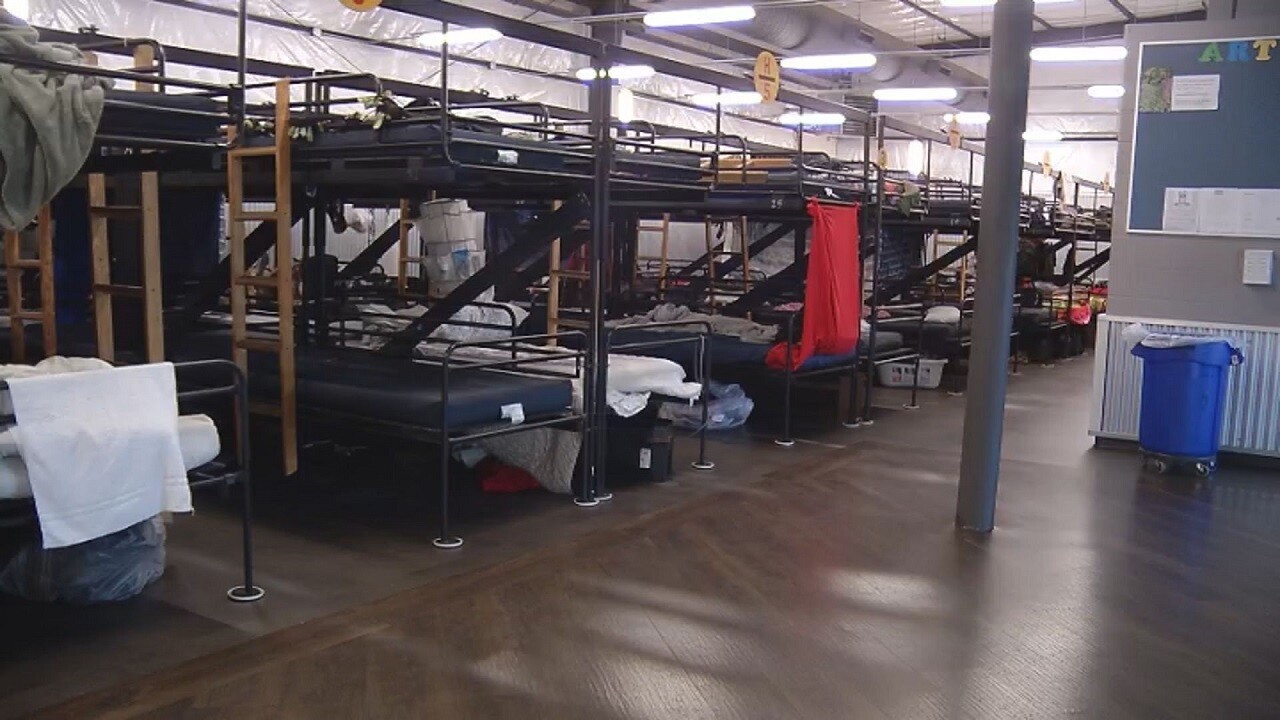 COLORADO SPRINGS — Ezra Huerta moved to Colorado Springs in April for work. He took a temporary job as a handyman and was applying for full-time work with a construction company when he lost his wallet.

"So, I had to miss out on the interview, and I had lost my job right here because things got slow," Huerta recalled.

Without cash, or access to his personal documents, Huerta ended up on the streets.

"Things went bad for me, I just kinda took a down turn, I went camping and I had depression," he said.

Darrick Belle arrived this summer. He bought $38 one way ticket on Frontier to get out of a bad personal situation in Texas. But in his rush to leave, he brought a cell phone little else.

"I actually walked from the airport to Fountain, I didn't know where I was going," he said.

"Like the old saying goes a man without a plan, plans to fail; I kind of found myself on the streets a little bit and I was like I don't want to be in this position."

Both men are now part of the Advanced Sheltering program at the Springs Rescue Mission. They pay a small monthly fee to enjoy more freedoms like a place to keep personal belonging and more flexible hours to access the building.

They're working but can't afford to move into their own places yet.

"We have about 55 guys in this program and about 10 women in this program who have jobs in this community but can't afford housing for one reason or another," explained Travis Williams, Chief Development Officer for SRM.

According to the latest Apartment Vacancy and Rent Study compiled for the Apartment Association of Southern Colorado, the average monthly rent in Colorado Springs hit an all-time high this summer of $1,221. Rental prices have rapidly grown by about 50 percent since 2015.

"It's actually one of the core objectives of the housing plan is to reduce reliance on the shelter system," said Steve Posey, HUD Program Manager for the City of Colorado Springs.

"People just shouldn't have to live in our shelter system, that's not what they're for."

He explained that city officials have been developing a Comprehensive Regional Housing Plan to address the shortage of affordable units. Earlier projects had called for a deficit of some 26,000 units by 2019. However, Posey said the true number is closer to 8,000.

Mayor John Suthers announced a goal to build roughly 1,000 new apartment units each year. The Apartment Association study notes that some 1,135 new units were added last year and 1,521 in 2017.

Posey said the city is on pace to meet that goal again this year. However, construction costs keep increasing as well.

"Even just over the last three years we've seen the cost of developing multi family housing go up substantially by about 25 -30 percent," he said.

Rent prices alone aren't the only barrier to housing. The vacancy rate of 5.6 percent means that demand for apartments is especially high. Williams said many landlords might hesitate to lease to someone who's last address is the Rescue Mission. It's part of the that the Advanced Sheltering program charges a monthly program fee.

"It starts to establish that credibility, that somebody is working and making those steps," Williams explained. "They're engaged with our case managers who are able to talk with landlords and say this is what we know about that person, that they are hard working, they are determined and they are ready to make the next step."

For the participants like Belle and Huerta, it also creates a positive sense of progress.

"Man, I kind of applaud myself, I'm like okay, now that we know we can get ourselves up, no matter how far I'm down, I can put myself in the right mindset I can get up just as quick," Belle said.

"It grows responsibility," added Huerta. "It gets you ready to go transcend your life to somewhere better, to where you really want to be instead of being out there."