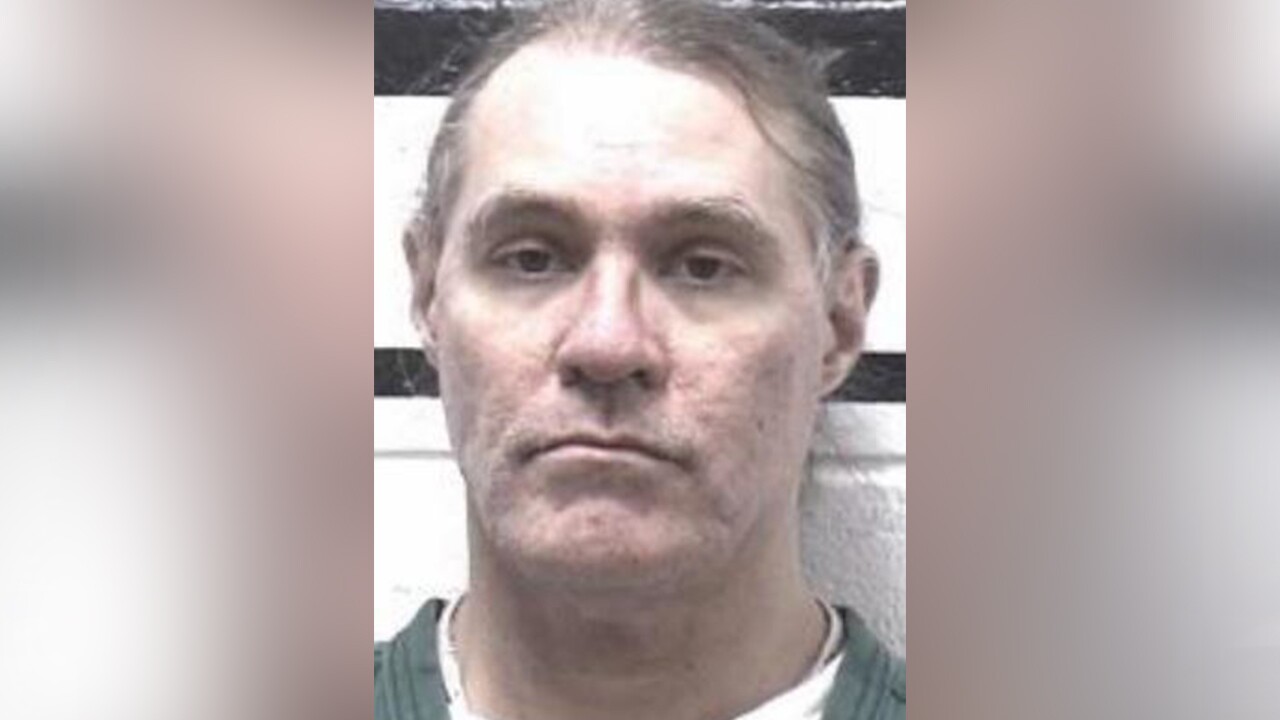 CAÑON CITY — The Cañon City Police Department sent out a community notification to notify the public that a sexually violent predator is moving to a new address in the city.

CCPD also reminded residents that any vandalism or verbal threats of harm or physical assault against Alley or his employer will result in an arrest.

Police are also encouraging parents and guardians in the area to have a discussion with their children about the issue, encouarging them to not visit his home.