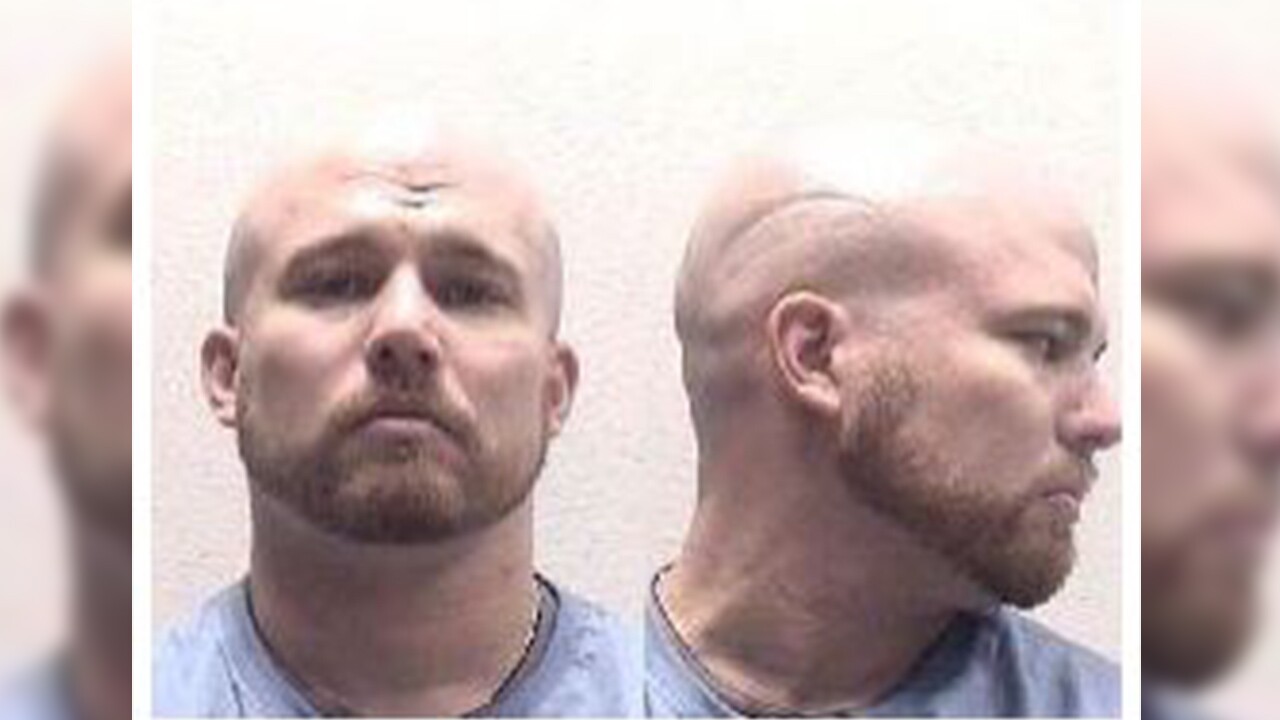 Poteet is a white male described as 6'0" tall and has blue eyes. He has various tattoos on his legs, arms and chest.

According to CSPD, Poteet's sex-related charges include Attempted Sexual Assault on a Child in 2016 and Attempted Internet Sexual Exploitation of a Child in 2010. Both were in Prowers County.

Poteet is currently out on parole.

Under Colorado law, law enforcement agencies are required to notify the community when a SVP moves into the area.