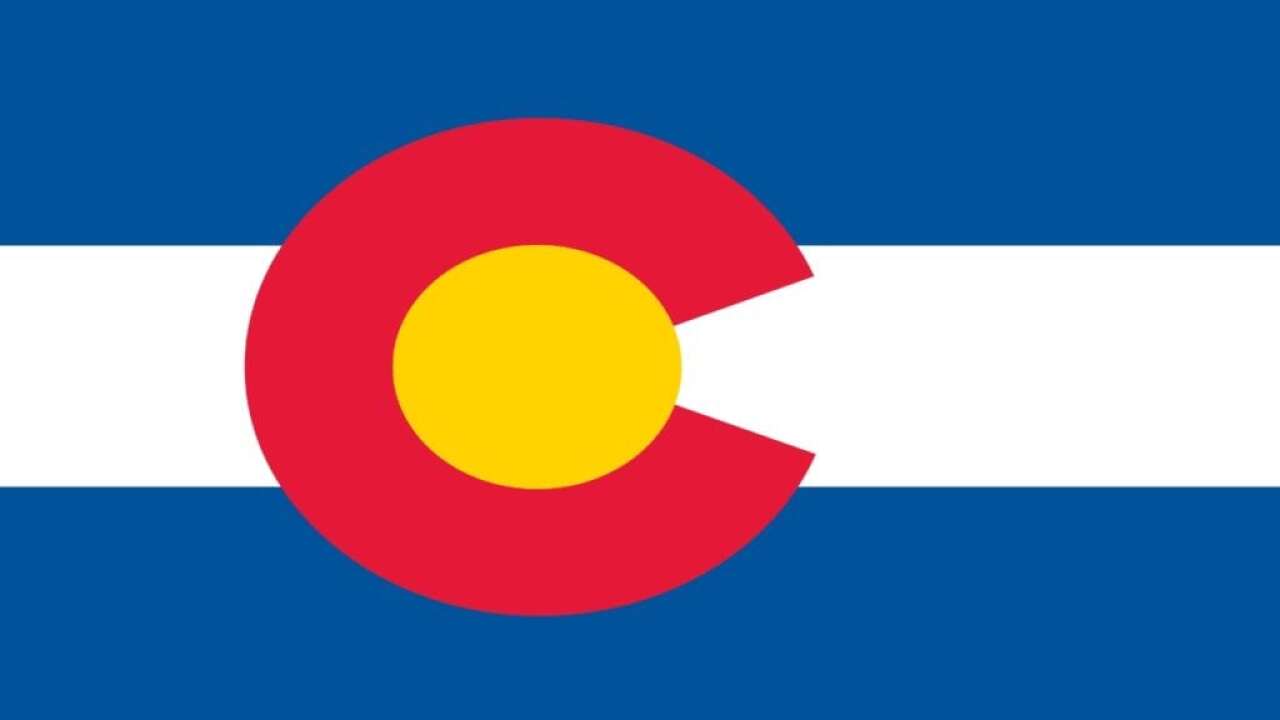 In Colorado elected officials have to be in office for six months before a recall can be attempted, except for members of the General Assembly who can be recalled five days after the start of the legislative session. Recall petitions cannot be attempted against anyone whose term of office will expire within six months.

Petitions have to get signatures equal to 25% pf the votes cast in the last general election for that office to advance to a ballot question.

Organizers of the recall of Governor Polis have to collect 631,266 signatures statewide by September 6 for a recall vote to appear on the ballot.

Those behind the recall of Senator Lee have until September 10 to collect 11,304 signatures.

More details on the recalls are available on the Secretary of State's website.