Woman taken to hospital after rollover crash east of Ellicott 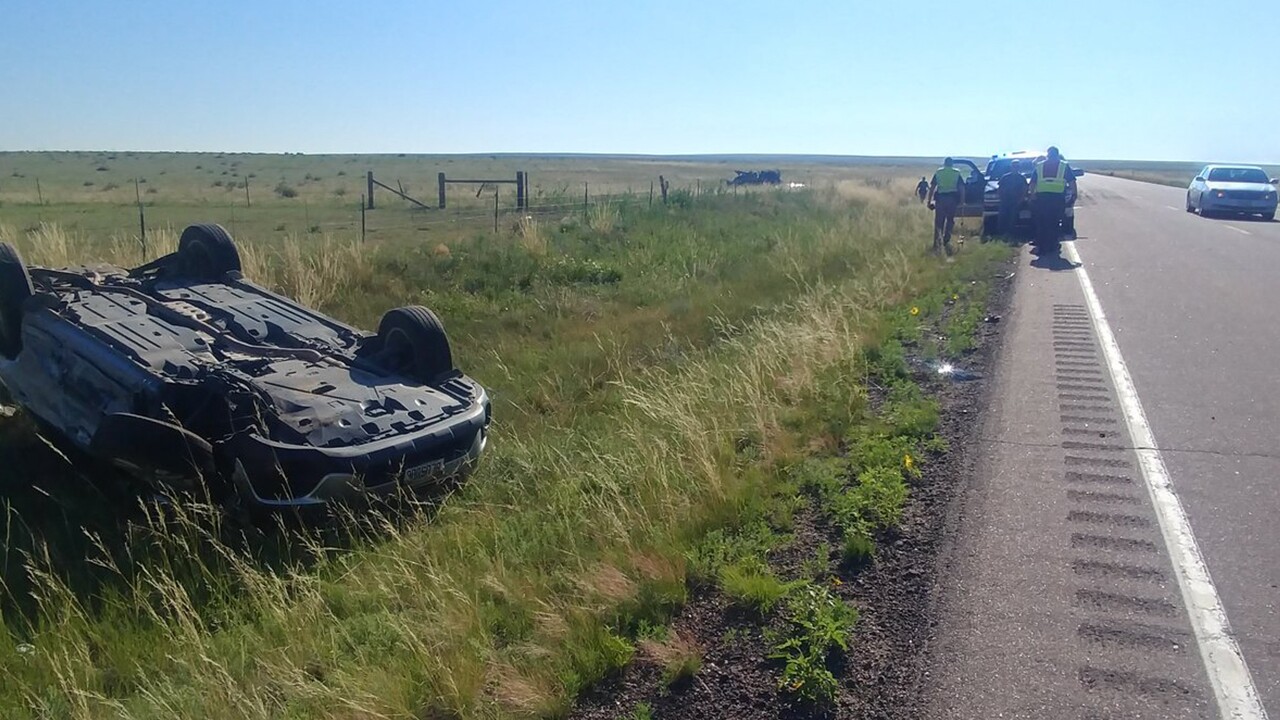 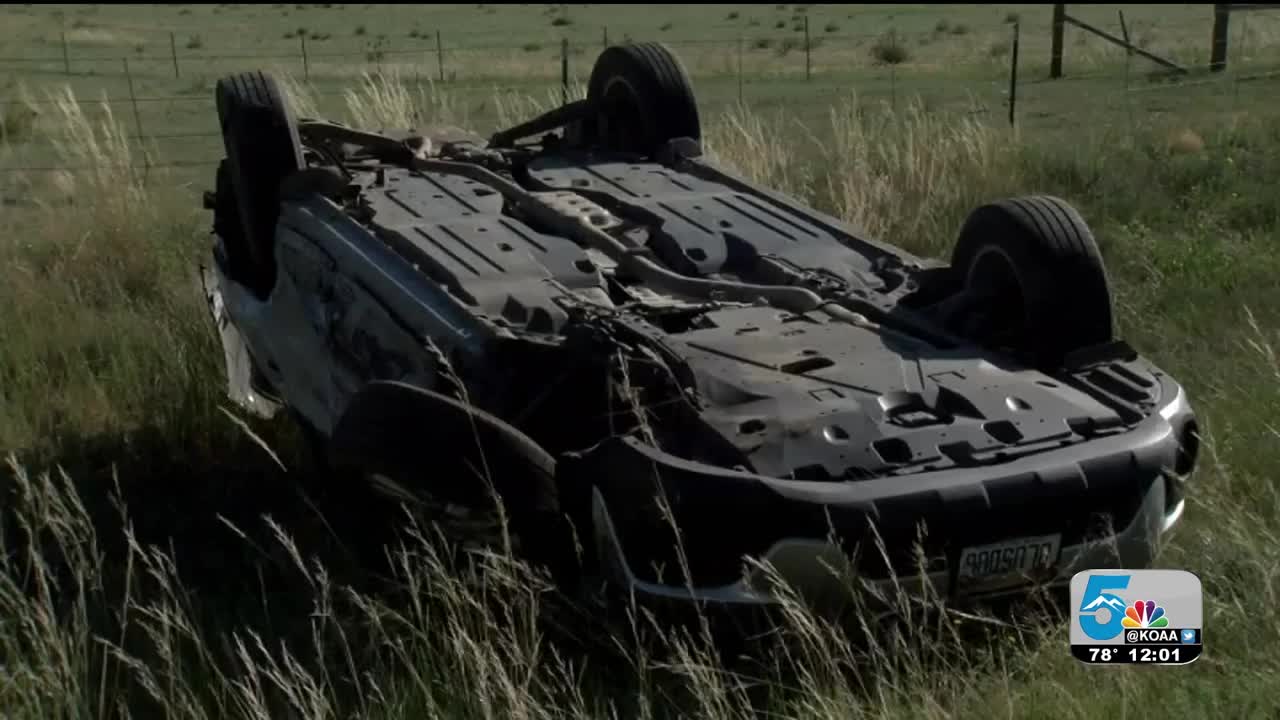 ELLICOTT — Colorado State Patrol said a woman was taken to the hospital after a serious two-car rollover crash east of Ellicott Thursday morning.

Firefighters were called to the scene around 7:30 a.m. on Highway 94 between Baggett Road and Calhan Highway.

A preliminary investigation showed that a woman driving eastbound on Highway 94 when she crossed the center line and hit another vehicle. Both cars were thrown off the road from the force of the crash.

The woman was taken to UCHealth Memorial Hospital Central in an ambulance. The other person was not injured.