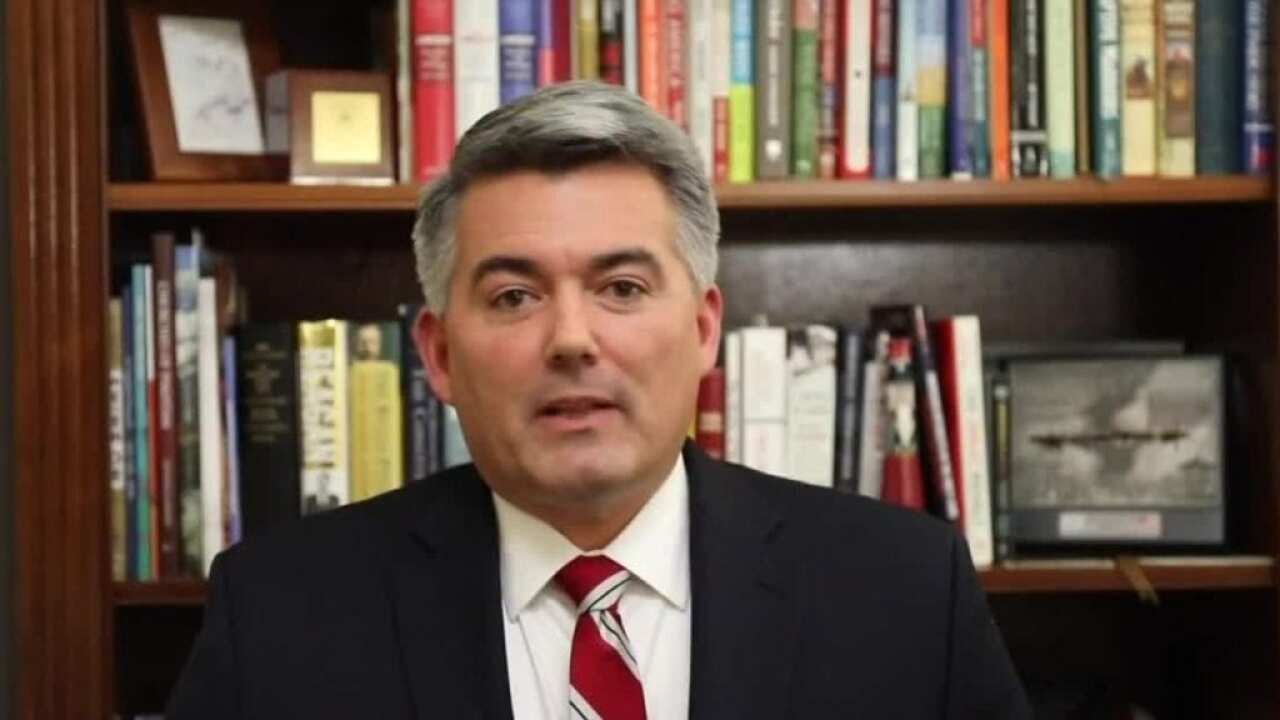 The refunds will largely go to individuals who gave more than the federal $2,800 limit on campaign donations during an election cycle. Such errors are not unusual in large-dollar campaigns like Gardner’s. His campaign has now been flagged by the Federal Election Commission for having excessive donations in each of 2019′s first three quarters.

Gardner is considered the nation’s most vulnerable Republican senator up for reelection in 2020. He reported raising $6.4 million in the initial three quarters of 2019 and has yet to disclose his tally for the final quarter.

One of his main Democratic rivals, former Colorado Gov. John Hickenlooper, said this week that he raised $2.8 million in the fourth quarter of 2019.