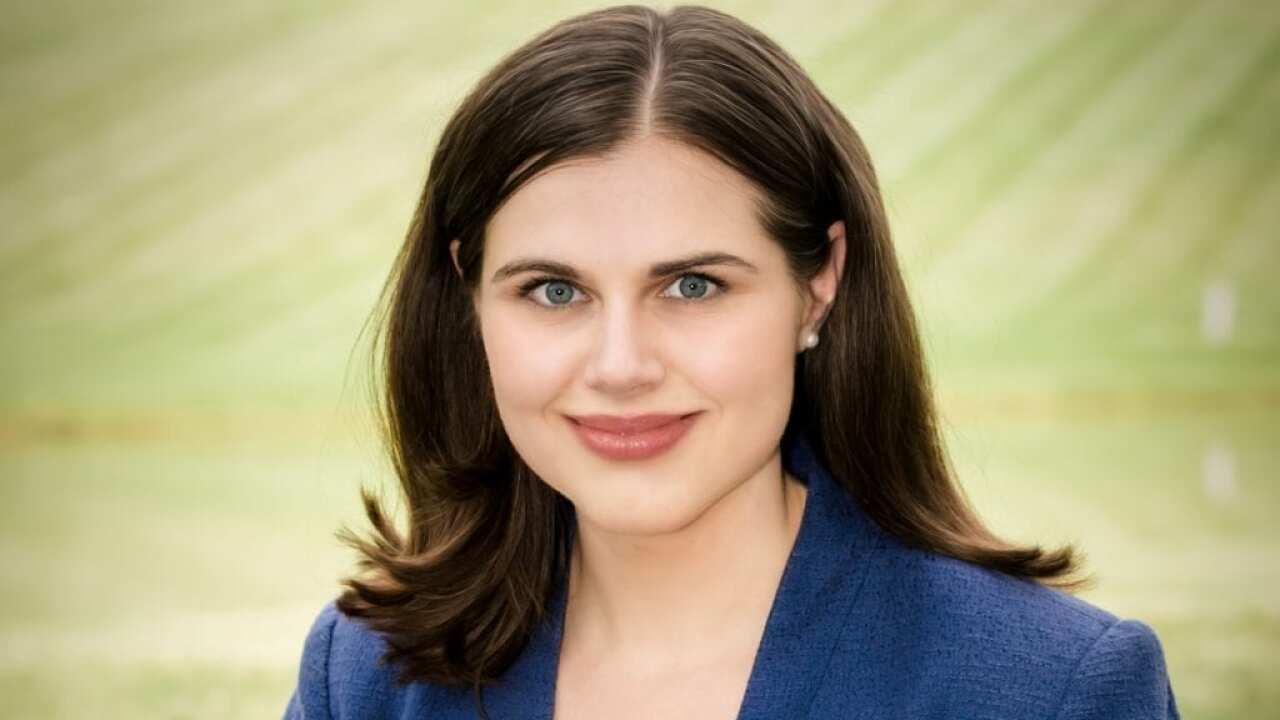 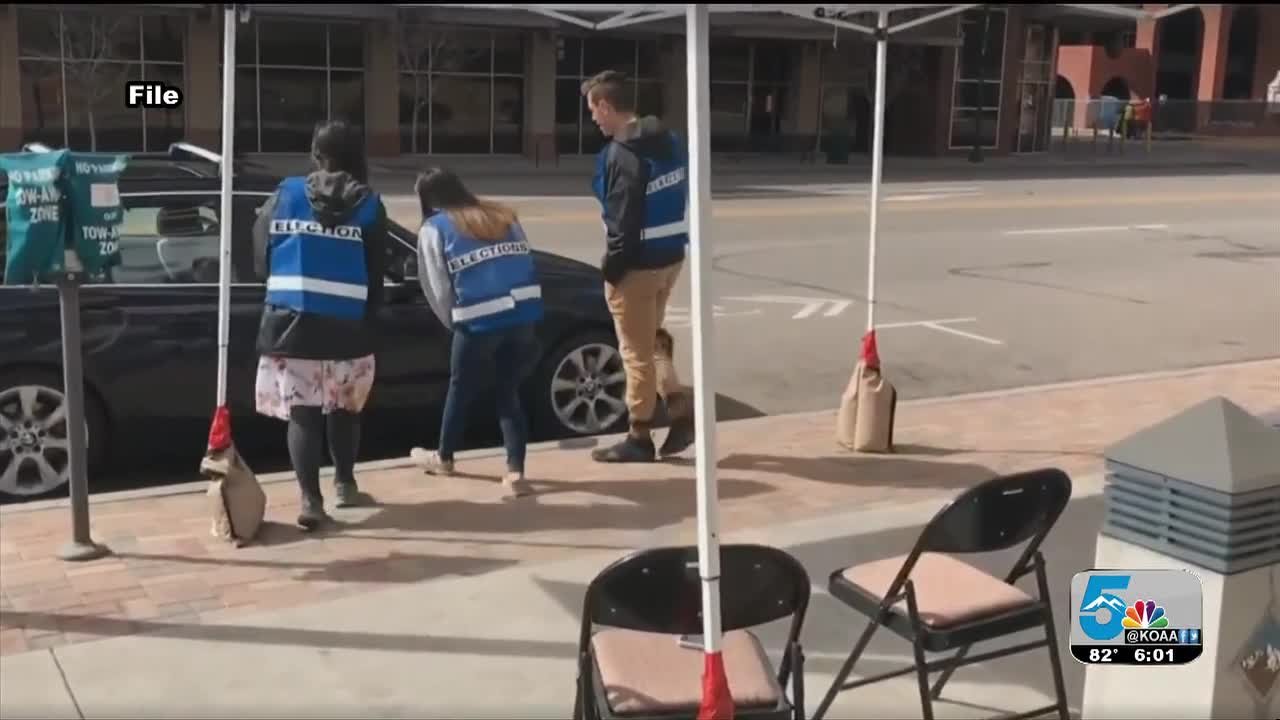 DENVER, Colorado — A lawsuit filed Monday in US District Court in Denver alleges the Colorado Secretary of State's office failed to clean up its voter rolls in compliance with the National Voter Registration Act.

During the summer of 2019, the group commissioned a study where they compared voter registration data collected by the U.S. Election Assistance Commission (EAC) with the most recent five-year Census Bureau estimates of the voting-age population. Their study found that 40 of Colorado's 64 counties reported registration rates that exceeded 100% of the eligible citizen voting-age population.

The lawsuit also contends that the counties removed comparatively low numbers of voters from the rolls even though the Census Bureau suggests a greater number of people had changed addresses. Additionally, the plaintiffs state that county clerks failed to send adequate numbers of address verification forms to voters as is required by the National Voter Registration Act.

"It is a direct threat to free and fair elections that with record numbers of mail-in ballots this cycle, over half of Colorado counties have more people registered to vote than are eligible to register," said Judicial Watch President Tom Fitton in a news release. "With its inaction, Colorado has failed its citizens and opened itself up to potentially be the victim of massive voter fraud."

A spokesperson for the Secretary of State's Office rebuffed the lawsuit as a partisan attempt to undermine the election and asserted that Judicial Watch relied on bad data.

"By misinterpreting data, this blatantly partisan group seeks to undermine the election," Communications Director Betsy Hart said in a statement. "The claims made by this group are based solely on a comparison between real-time voter registration information and outdated census data. The population of our state has grown considerably over the last several years and the number of registered voters has predictably increased as well. We are confident the State of Colorado will win this lawsuit."

The plaintiffs claim they were harmed by the state in that these actions undermined their confidence in the integrity of the electoral process, discouraged their participation, and caused them to fear that their legitimate votes will be nullified or diluted.