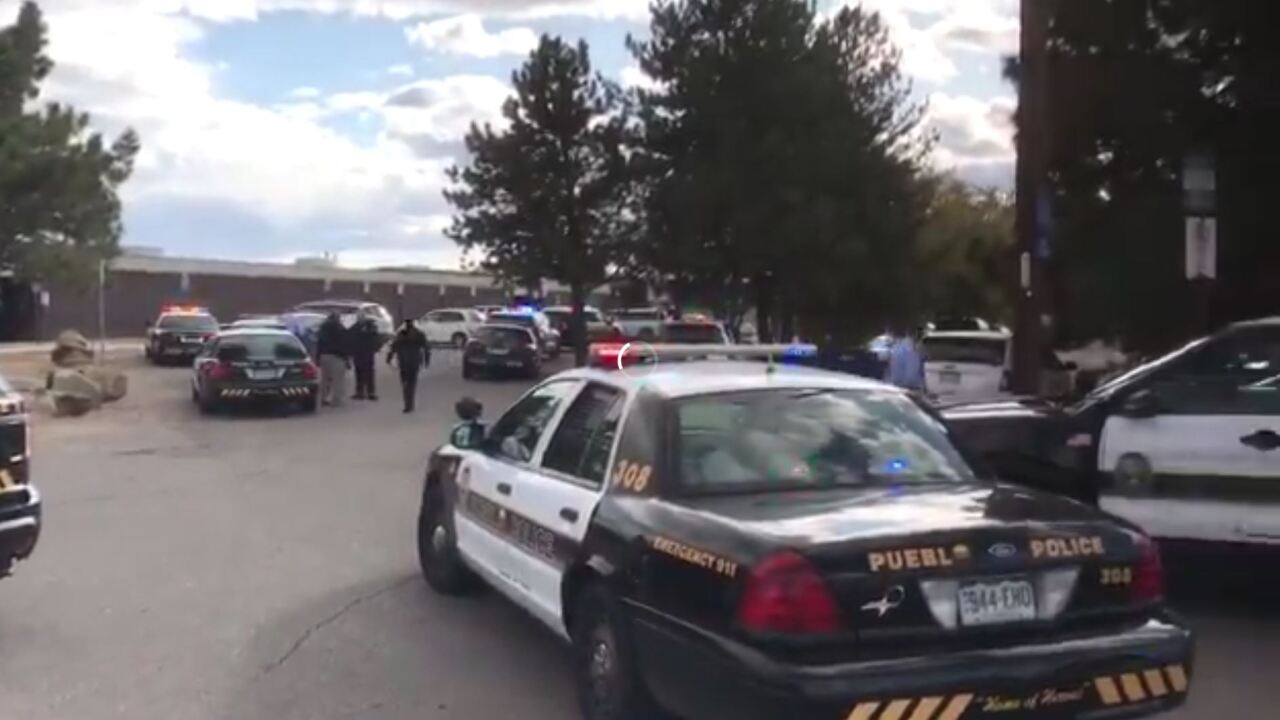 -
Pueblo Police were called to Roncalli STEM Academy to check on a possible threat that was determined to be unfounded. 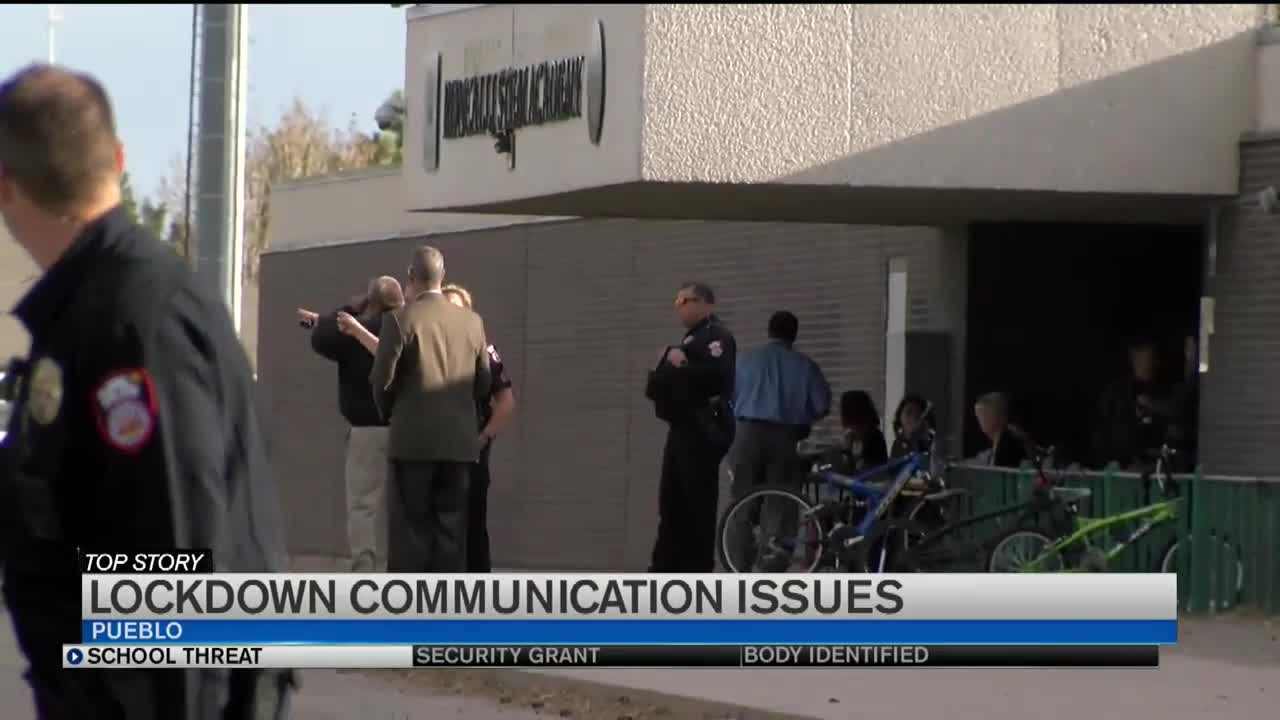 They were parked in a vacant parking lot down the street, where police instructed parents to go while they cleared the school.

"It's the scariest thing you ever have to go through. Both of my sisters are freaking out crying. They don't know what's going on. Nobody's giving information," Espinoza said.

Espinoza said she heard rumors of an active shooter. Immediately, her thoughts shifted to assume the worst, like Columbine.

And during that time, Espinoza said received no contact from Pueblo School District 60. Several parents told News 5 the same thing.

"We haven't heard nothing. We didn't get a call from the district," Espinoza said.

But the district said that isn't correct.

"As soon as we learned that the school was on lockdown, we deployed a team over to the school. They were on scene. And shortly thereafter, we crafted a message that was sent out via robocall," said Dalton Sprouse, D60 communication manager.

Sprouse sent the district graphs showing the district made three separate calls starting about an hour after the lockdown began. They also posted message on the Roncalli STEM Academy Facebook page.

District data showed 45 percent of the first call either went to voicemail, was not answered or dialed a disconnected number.

That information prompted a message of preparedness to parents, ensuring they're ready the next time an emergency happens.

"That's extremely important that parents keep that information up to date. If they change cell phones, they get a new phone number, we need to make sure that information is up to date, because it is one way that we rely on to communicate directly with our families" Sprouse said.

The best way to check if your contact information is to speak directly with the school's administrators, Sprouse said.

The Pueblo Police received a call regarding a threat at Roncalli Stem Academy. We do NOT have a active threat at the school. We are checking the school. Parents wait at the old south Kmart until we properly check the building. We have NO evidence of a active threat. pic.twitter.com/bEJPKc31z7