Retired pilot now flies to give underdogs a better life 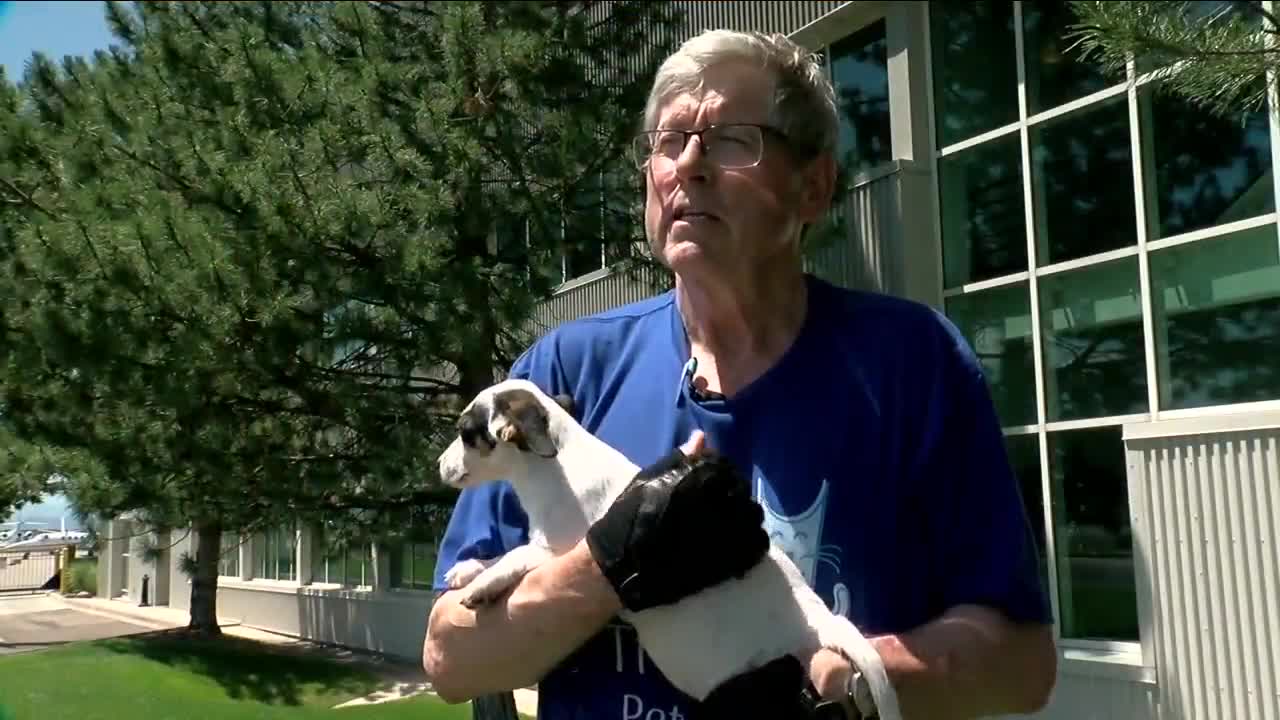 This retired and volunteer pilot is now rescuing puppies and dogs through Pilots N Paws, a nonprofit connecting rescue organizations to volunteer pilots. 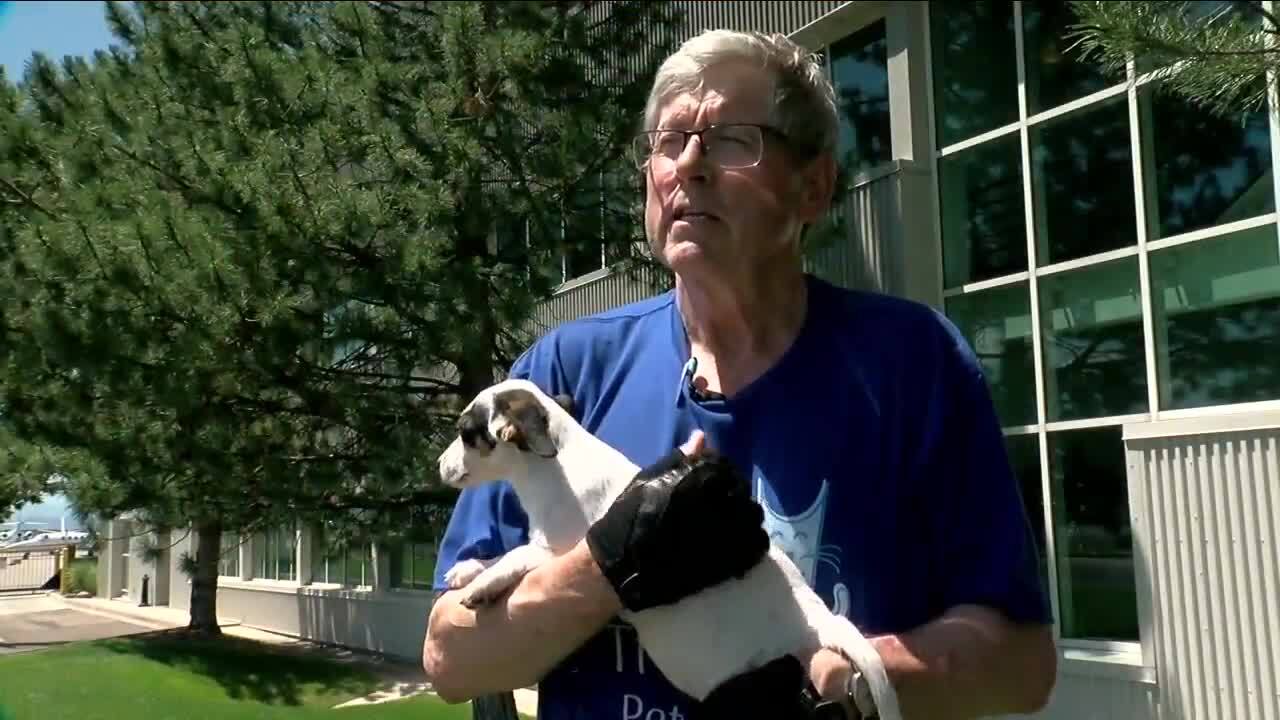 CENTENNIAL, Colo. — For this story we begin at the end of a very long flight for one of the cutest flight crews to touch down at the Centennial Airport.

David Beattie is the pilot behind that flight. He once flew commercially, but now flies for the underdogs.

"I’ve always liked dogs and I read about it and I thought it would be a fun thing to do," Beattie said.

For the past four and a half years, Beattie has volunteered for Pilots N Paws Rescue. The nonprofit connects volunteer pilots with rescue organizations who need to transport pets. Twice a month, Beattie uses his own plane to fly rescued dogs across the country to Colorado for a better future.

"He does it all on his own dime, and it’s very expensive, it’s probably at least $1,000 in fuel each time he does this," said Jolie Hendricks, who runs a pet rescue group.

Today's delivery comes from Oklahoma and it was a full flight.

While the puppies are cute and cuddly, for Beattie, there's just something about the old mutts he loves.

"Recently, I sort of changed my focus. We pick up a lot of puppies, but I’ve been giving to senior dog rescues," he said. "I feel so sorry for older dogs. They’ve served their families well, they’ve been wonderful dogs and they get old and need attention — medical attention — and they just throw them away," Beattie said.

Thanks to Beattie, this story has a much better ending and beginning all in one.

Molly Hendrickson anchors Denver7 in the mornings from 4:30-7 a.m. She also features a different 7Everyday Hero each week on Denver7. Follow Molly on Facebook here and Twitter here. To nominate a hero in your life, click here.