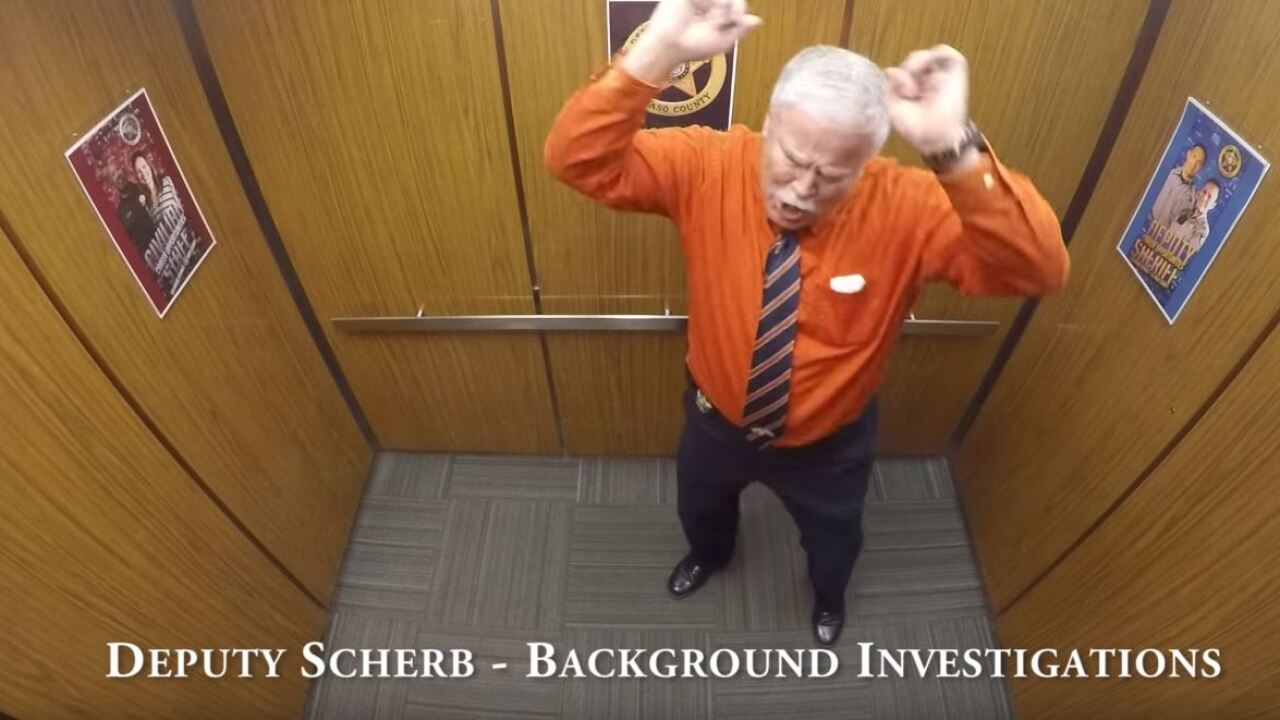 Lloyd, Benjamin
Deputy Scherb shows off his dance moves in this video from the El Paso County Sheriff&#39;s Office.

You may not have seen Deputy Scherb on the street, but you more than likely saw him in your social media feed. He became a viral sensation 3 years ago thanks to a video from the El Paso County Sheriff's Office that shows Scherb leading a dance party in an elevator.

A spokesperson says he was always know as a great guy to be around. At the time that viral video was created, he had already learned he had cancer. The 32-year veteran of EPCSO retired 6 months ago.