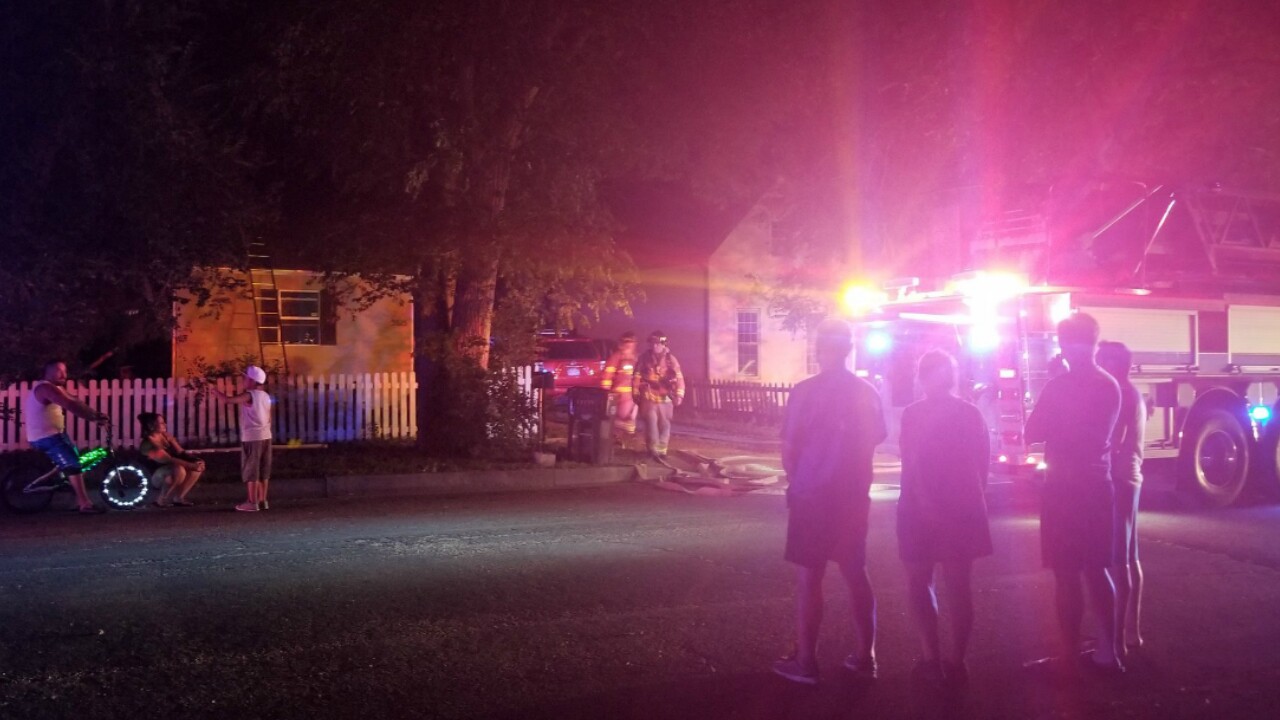 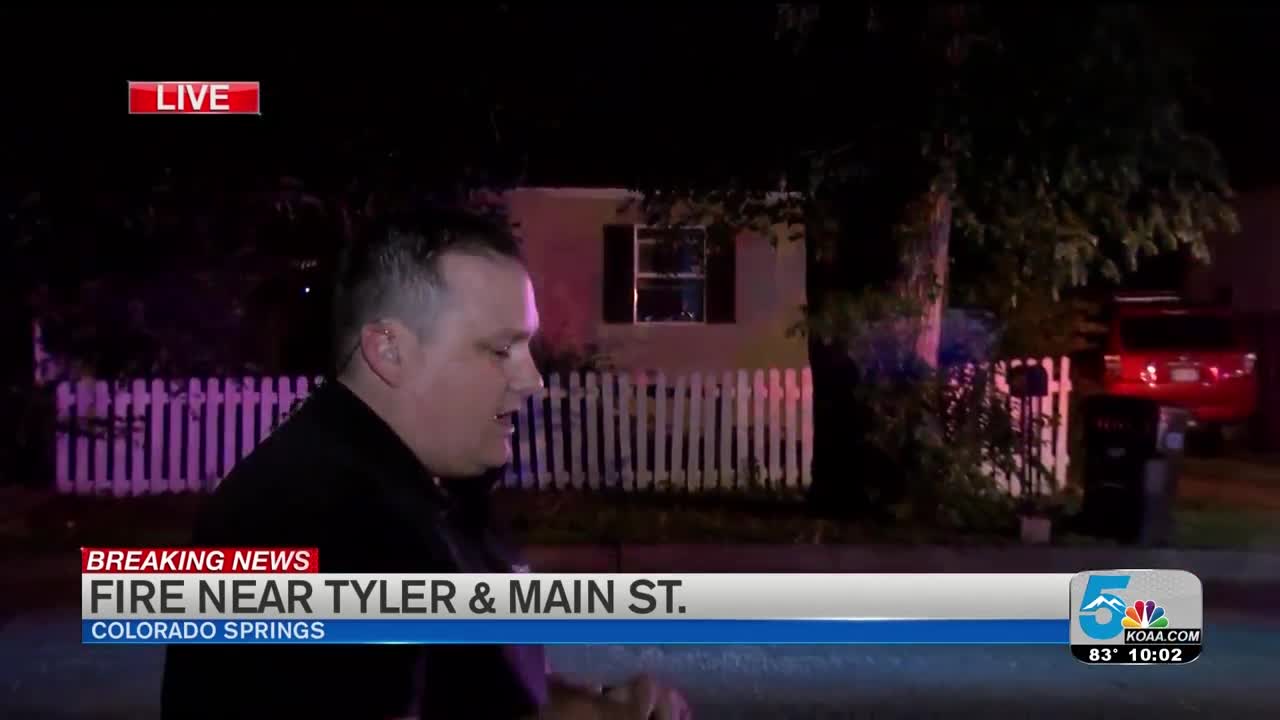 COLORADO SPRINGS — Firefighters are on the scene of a house fire just north of downtown Colorado Springs.

Firefighters say it started in the kitchen, but they were worried it might spread into the house's attic.

The one person who lives in the home did escape with no injuries, but the house suffered smoke and water danger.

Firefighters say it's a good thing the resident was awake when the fire started because the smoke detector may not have functioned properly.

Fire leaders say this is a good reminder of why smoke detectors should be working. They fear if the resident had not been home, or sleeping, things may have been even worse.

Also, as the weather heats up firefighters are having their stamina tested as they run calls all day in the heat. This call needed 16 firefighters to take care of the fire.