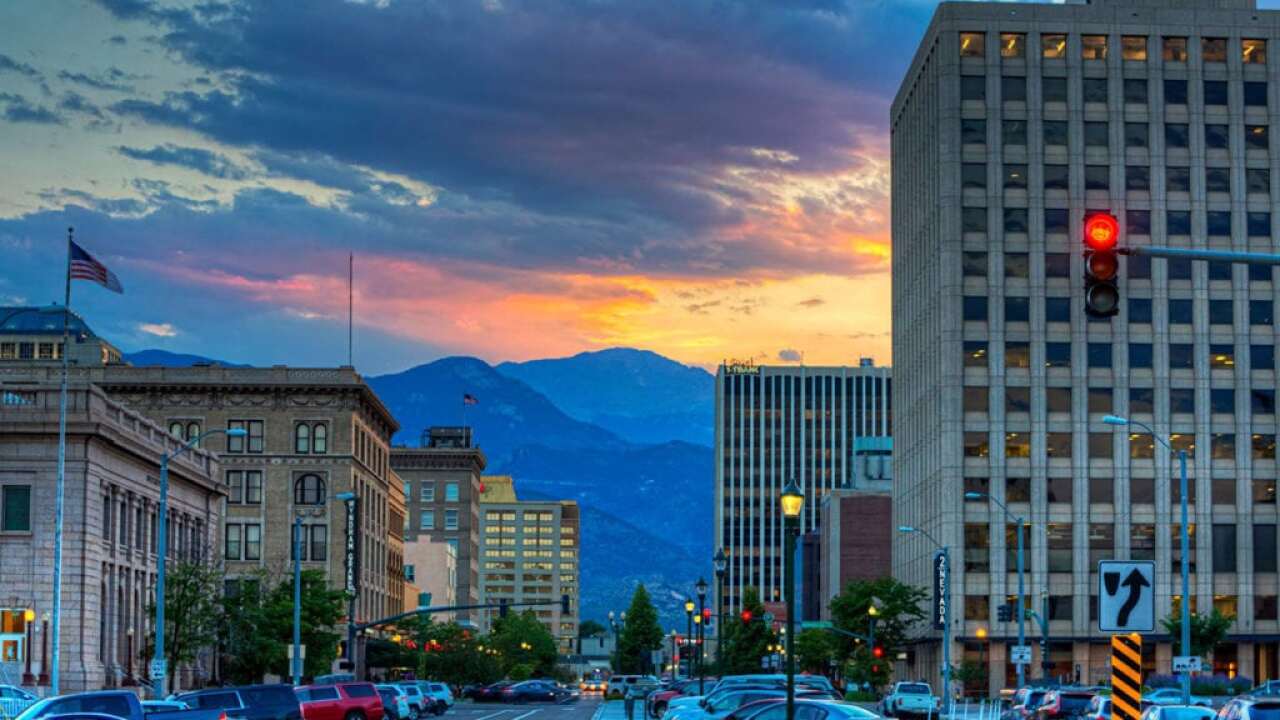 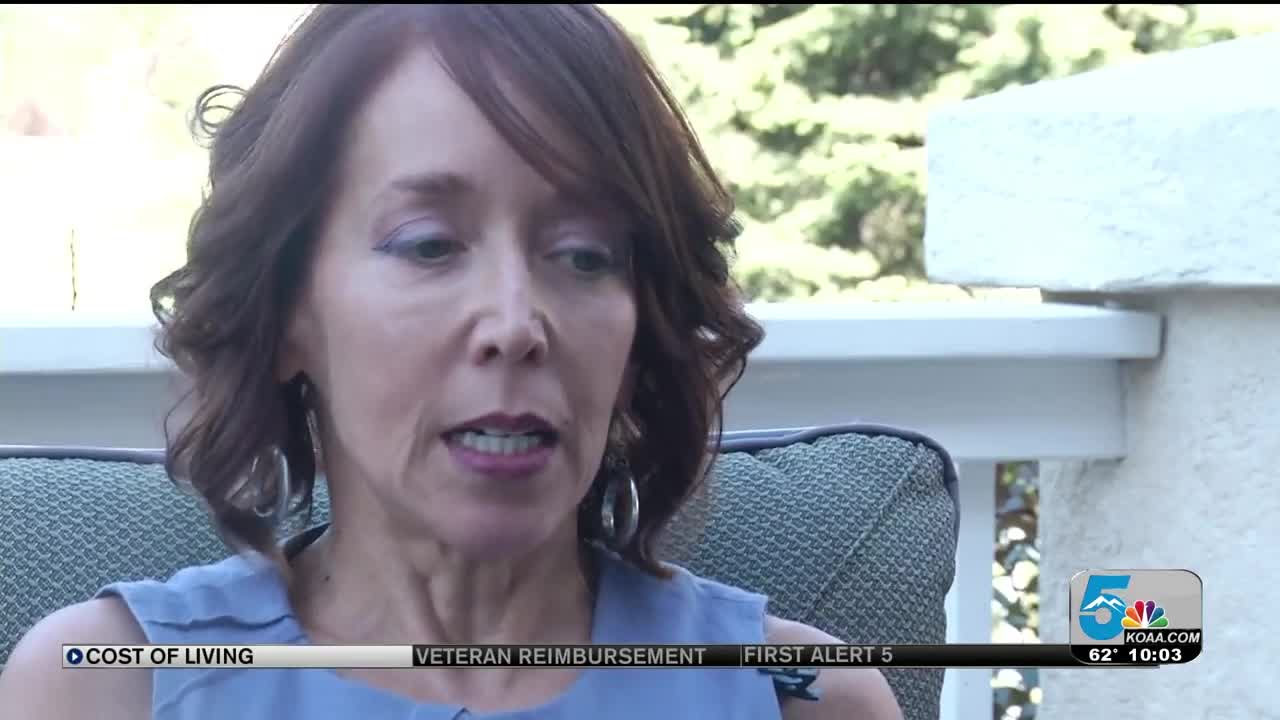 COLORADO SPRINGS — For the first time since early 2000, the cost of living in Colorado Springs is higher than the national average.

It's long been one of the top selling points for Colorado Springs — an affordable alternative to pricey Denver.

That gap, according to a quarterly report from the Council for Community and Economic Research, is closing quickly. The cost of living in Colorado Springs is now .9 percent above the national average.

Tatiana Bailey, director of the UCCS Economic Forum, said the change is likely a result of the city's explosive growth over the last few years.

"We've always had this very pleasant reputation of being a relatively affordable place to live. And now, we're pretty much smack at the national average," Bailey said.

She noted the cost of living was around 7 percent below the national average in 2016. The increase in population then drove up demand for goods and services, which gave business owners the opportunity to capitalize by posting higher prices.

The growing pains issue is something the city is well aware of.

At his State of the City address Thursday, Mayor John Suthers touted the city's high rankings as a desirable place to live. He also noted several ongoing affordable housing projects, recognizing the need for solutions.

"Our booming local economy has led to increasing rents and housing costs, making the issue of affordable housing a very real one," Suthers said.

The report takes the average cost for goods and services in six categories: groceries, housing, utilities, transportation, health care and miscellaneous. That average cost is then weighed to match consumer spending statistics from the U.S. Bureau of Labor Statistics.

For 2019's second quarter, the council's data showed groceries, housing, utilities and transportation in Colorado Springs are just below the national average. Health care and miscellaneous costs, though, were as high as 10 percent above.

The report, on face value, isn't a surprise to economists like Bailey, who studies the area consistently. But, it becomes an issue when compared to wages, which have lagged behind the rapid increase in costs. At just under $50,000, wages in El Paso County are around 14 percent below the national average of just over $57,000.

"That's the big problem, right? If we're around the national average in terms of cost of living, and wages are right in line, then there's no problem," Bailey said. "But that's not the case."

Bailey called wages "sticky", meaning it takes more time for those figures to fluctuate than other figures, like cost of living.

Looking at the job force, she noted a large number of high-skilled positions that normally are accompanied with higher salaries. In turn, that allows businesses to charge more for products than other areas.