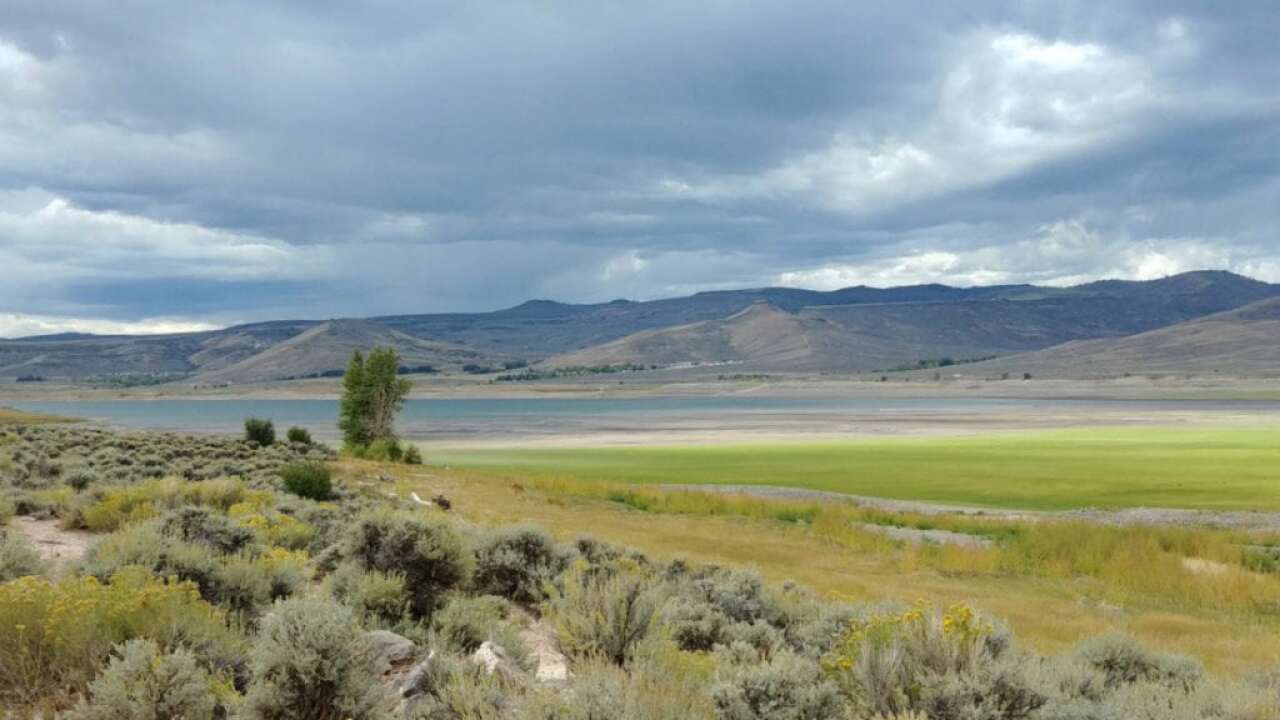 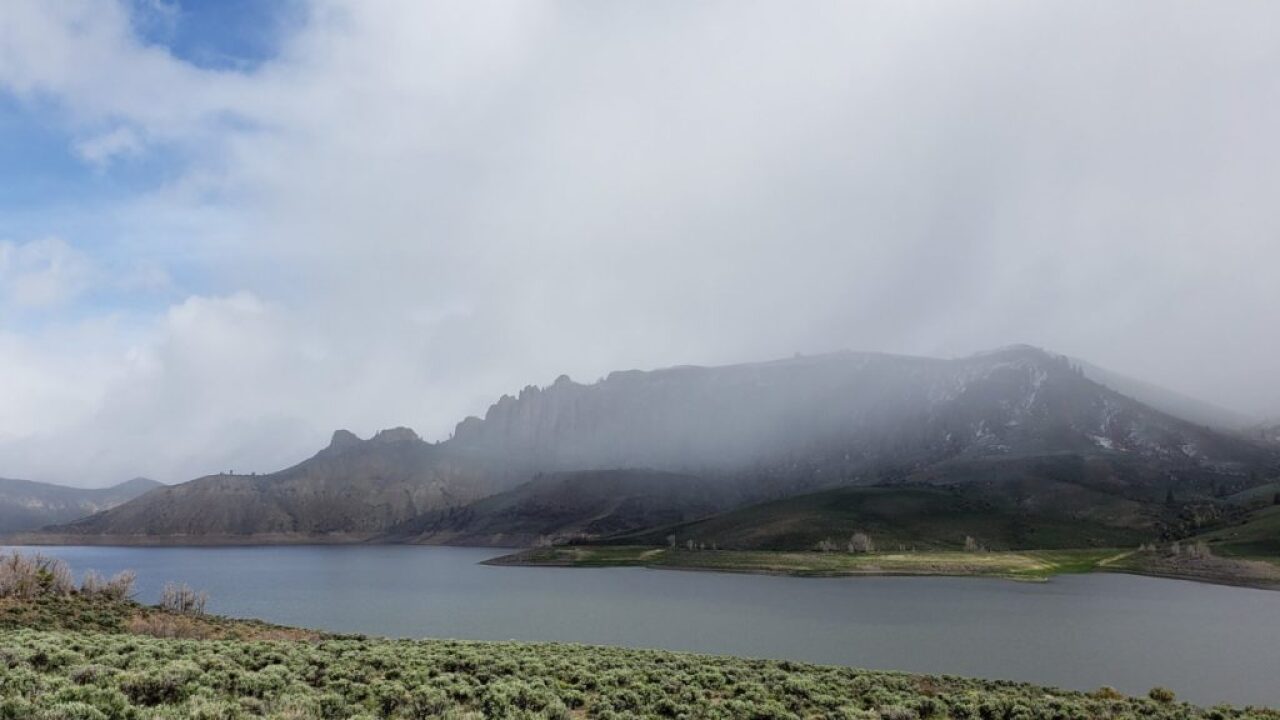 WASHINGTON — Rep. Scott Tipton released details about his proposal to both expand and remove protections for public lands in his congressional district, which roughly covers the southern and western portions of Colorado from Pueblo to Grand Junction.

Tipton's Colorado REC Act calls for expansion of the Sangre de Cristo Wilderness near the Great Sand Dunes by about 40,000 acres and it also calls for more protections for about 60,000 acres of land in the San Juans, near Telluride, Ouray and Ridgway. It would also establish the boundary for the Curecanti National Recreation Area, and transfers most of the management to the National Park Service in the area.

In addition to releasing those areas from protections, Tipton also proposed adding 160 acres of donated land to the Yucca House National Monument, which is located to the west of Mesa Verde National Park in southwest Colorado.

The proposal would provide protections for 200,000 acres that would prohibit oil and gas development in the Thompson Divide area, which is located to the south of Glenwood Springs, an area that lies within Tipton's district. The CORE Act would also designate 28,728 acres in Camp Hale outside of Leadville as a "National Historic Landscape." That designation would preserve the area for its history as a training ground for soldiers who fought with the 10th Mountain Division in World War II.

Other elements of the CORE act provide protections to areas outside of Tipton's district in Summit County and in areas around Rocky Mountain National Park.

Similar to Tipton's proposal, it would offer protections for roughly 61,000 acres of land in the San Juan region and would formally define the boundary for the Curecanti National Recreation Area. The CORE Act passed out of a House subcommittee in June on a 23-15 vote.