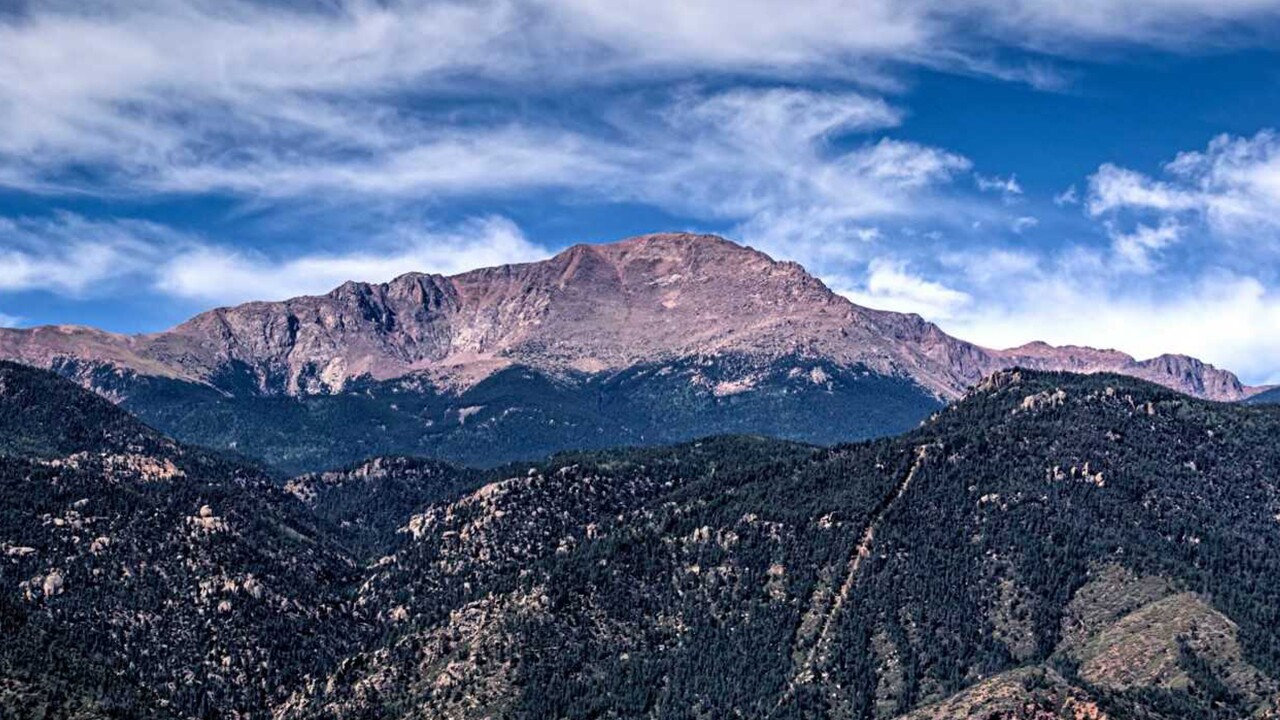 Rangers tallied that 6,926 visitors drove to visit Pikes Peak, smashing the previous record by about 700 visitors. They also said the mountain could break the record again on Friday based on the number of vehicles they were seeing at the entrance.

The new record comes despite the continuing construction of a new summit house, which has cut down on the amount of available parking at the summit and prompted the creation of a shuttle system to the summit. The number was also probably boosted by the closure of the Pikes Peak Cog Railway, which used to take passengers to the summit. It has been shut down for renovations since fall 2017.

Improvements to the cog railway are expected to finish up in 2021 and the new summit house is expected to be complete by the fall of 2020, weather permitting.