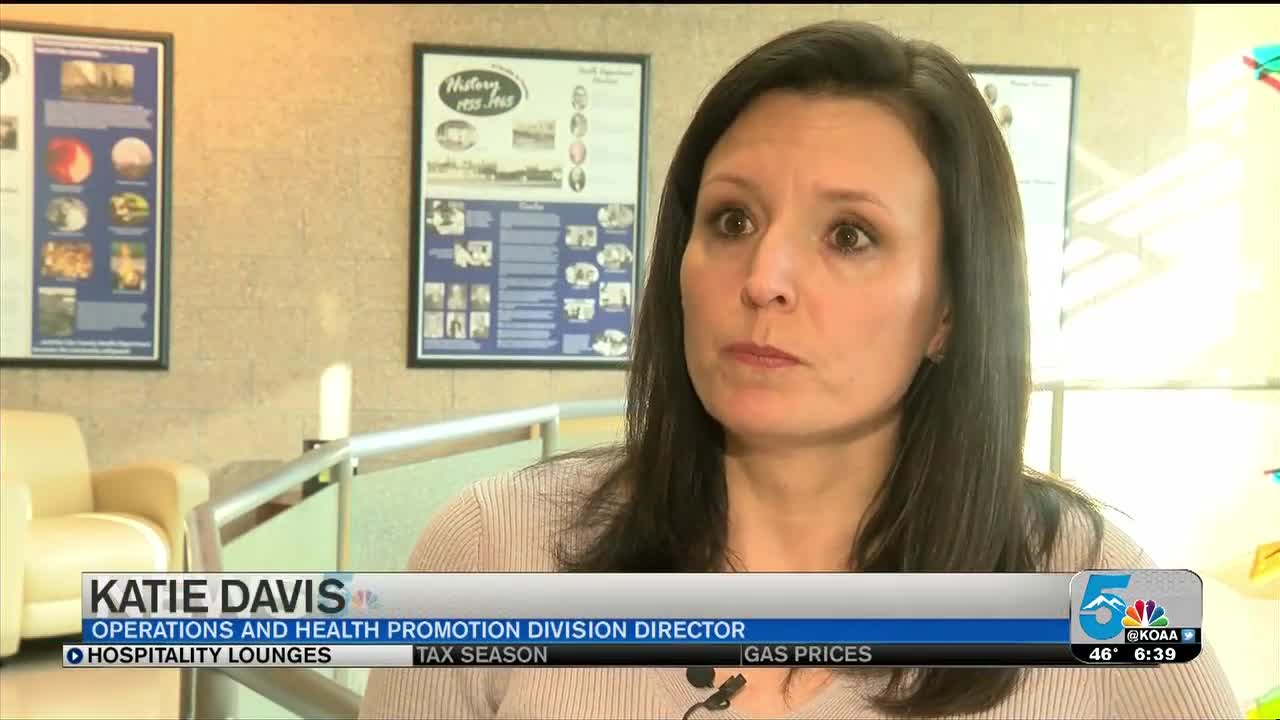 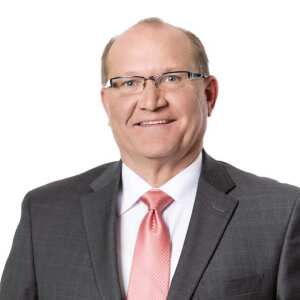 PUEBLO — The Pueblo Department of Health and Environment is now adding its input to the debate over a proposal to bring "marijuana hospitality rooms" to the city.

We first reported a few weeks back that Pueblo Mayor Nick Gradisar was warming to the idea after saying he has received feedback from people who own marijuana businesses, or who travel to the city to buy recreational marijuana, but did not have a public place to smoke it.

These rooms would provide that convenience to people without breaking the law, at least in theory at this point.

Health experts are saying that more research needs to be done so the city is completely transparent about what they are getting in to and the potential health and cultural effects on the city, its residents and tourists who come to visit.

They told News5 on Tuesday that there are three primary concerns: possible impairment from people who use them and liability for the city, the perception of such public outlets to smoke marijuana for teens and kids, and the possible violation of the Colorado Clean Indoor Air Act.

Katie Davis with the Health Department told us "they start to determine whether or not we are going to allow this in our community it is important for them to have all of the information so that they can make a well informed decision."

Mayor Gradisar is also having to do some homework before this proposal is brought before city council. He is having his legal department research these hospitality businesses so they can fully understand the ramifications of such an amenity in the city if they decide to move in that direction.