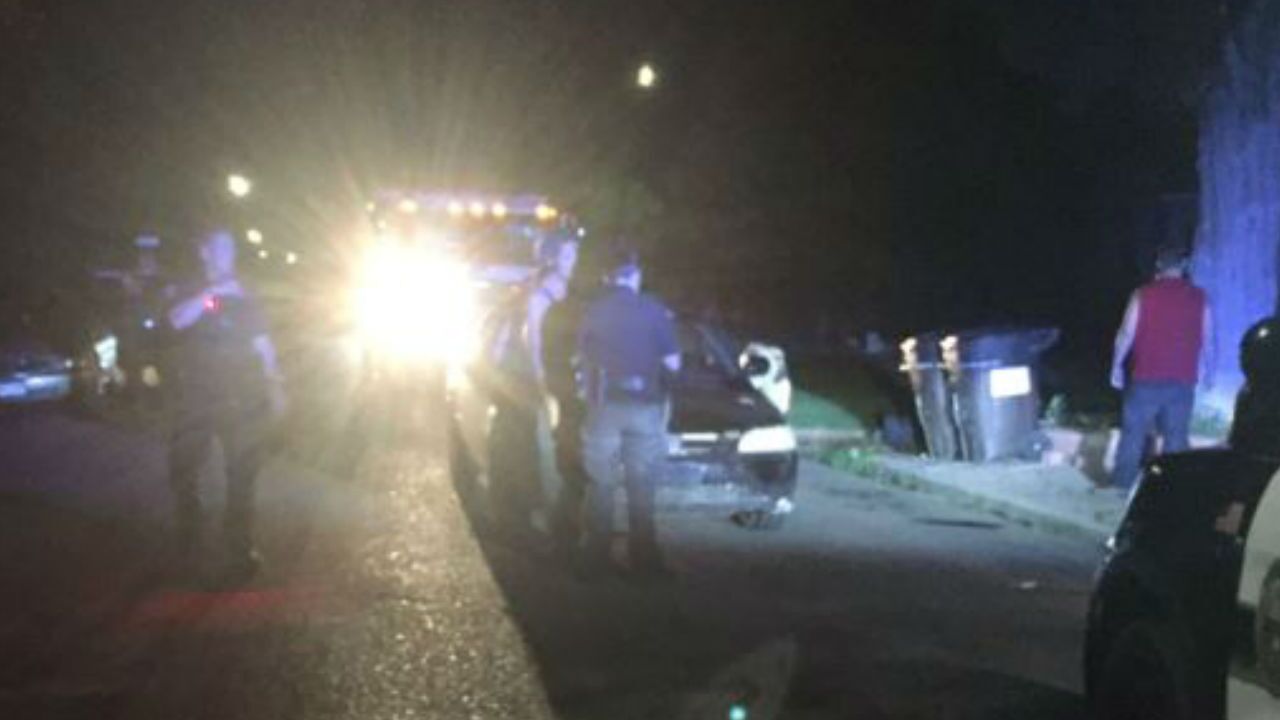 A driver is facing a charge of DUI after a woman who was sitting on the back of a car fell off and hit her head.

PUEBLO — A woman was knocked unconscious after the driver of a car she was sitting on suddenly sped off. This happened around 12:30 a.m. on East 9th St in Pueblo.

Police say the woman and a man were sitting on the trunk of the car, but the driver apparently didn't realize it. The woman hit her head when she fell. The man was able to hang on until the driver finally heard his yelling and stopped.

Pueblo Police arrested the driver on suspicion of DUI.