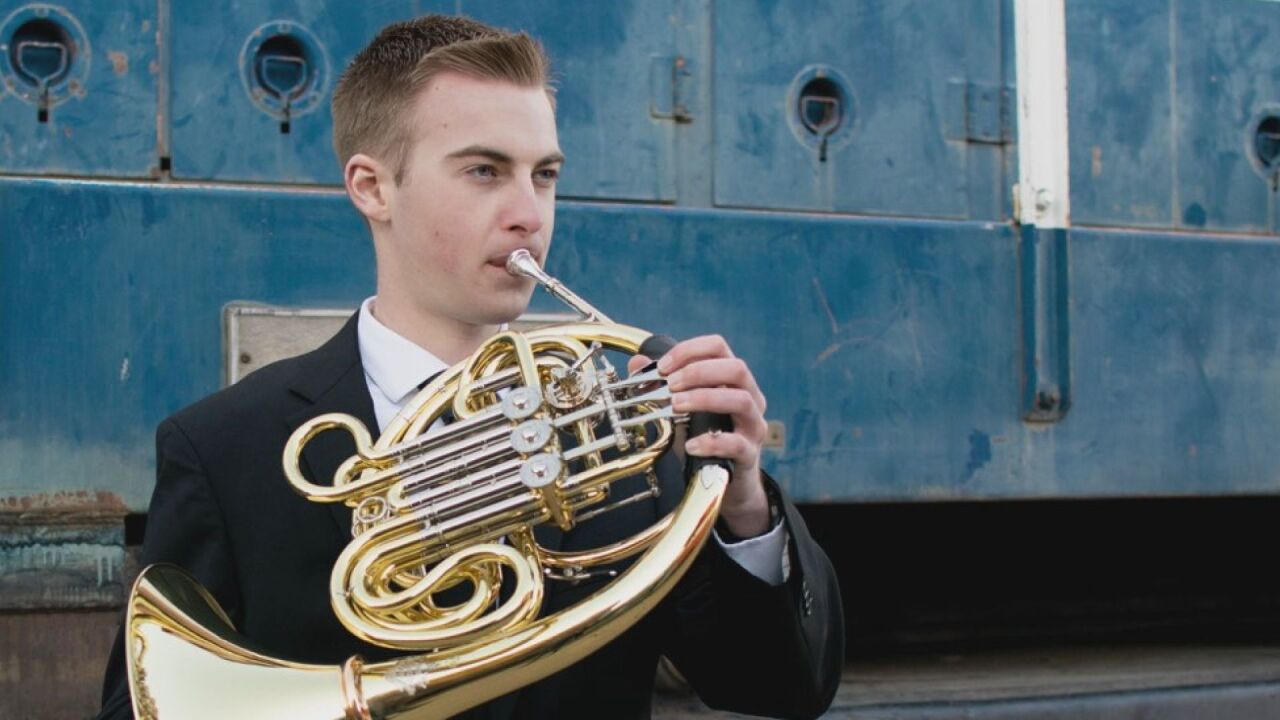 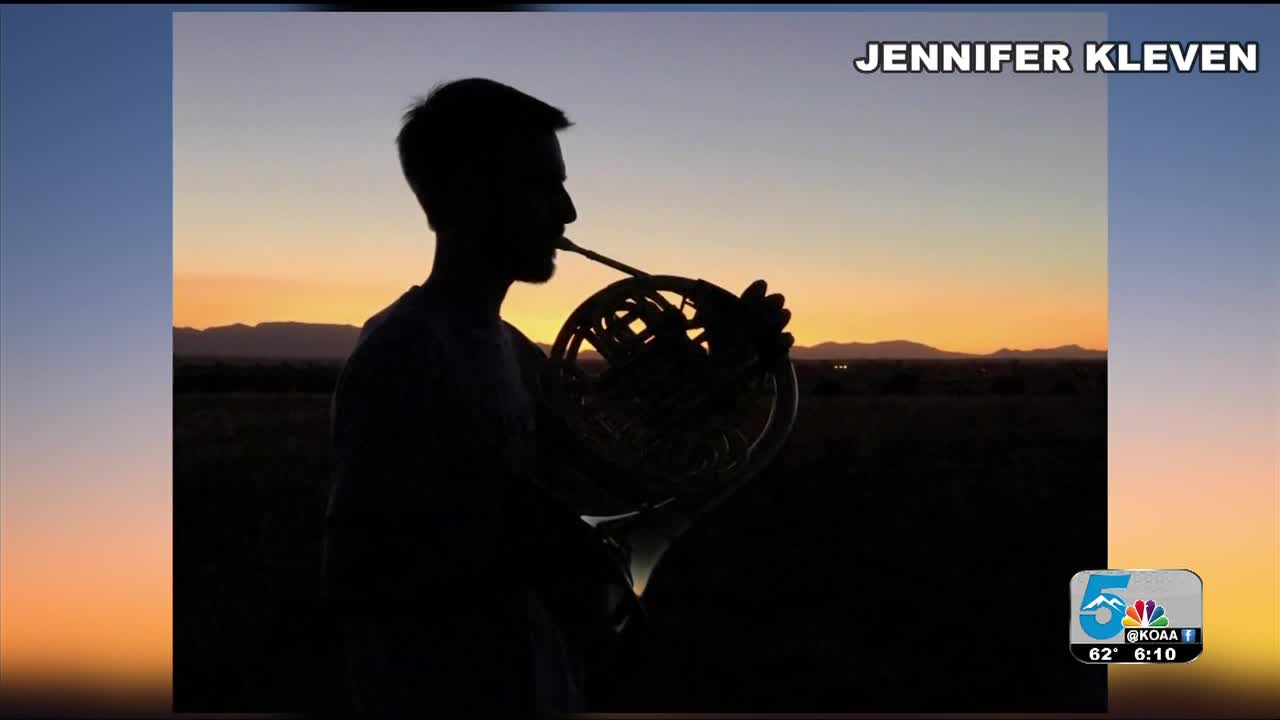 PUEBLO WEST — A Pueblo West High School senior could be headed for the big lights of New York City.

18-year-old Colby Kleven, a french horn player, has been accepted into The Juilliard School of Music.

Colby shared with News 5 that he got the big news just a few days ago and that he was shocked. For him, Juilliard has always been a pie in the sky and he never thought he'd get accepted into one of the world's leading performing arts schools.

Colby first picked up the french horn about five years ago.

He said, "I picked it up initially because I thought it sounded cool. It's in a lot of the Star Wars soundtracks."

It's also a left-handed instrument, something Colby needed after breaking a finger in his right hand.

"I just never went back to anything else...I don't really know how many hours a day I practice, but I know that I try to do it every day...usually for at least an hour, sometimes more. I might blow four hours on it and I don't even realize it."

It's his passion, but something he didn't always think would become his future.

"I didn't always want to go into music for college. I thought I was going to go into engineering or something like that...I started realizing that I didn't actually like to do math."

It was his music teacher who helped him figure out his next move - suggesting he could become a professional musician.

'"She said "Well, I think that not only should you do that, but I think you have a chance at auditioning for Juilliard."'

Colby said, "In my mind, because it was that pie in the sky, I thought it was a bit unreachable."

Even so, he sent in a video pre-screening in December and was then invited to New York for a live audition at Juilliard in March.

"That was not even in the back of my mind getting accepted....I still don't think it's quite hit me...it's a little shocking in a good way."

Colby says he's been accepted into a few other schools and has until May 1 to decide where he'll attend come fall.

As for Juilliard, he said, "I really would like to go there. It would be certainly cool and it's changed my decision process all around."

But no matter where he goes his ultimate goal is to play his instrument professionally for an orchestra (maybe in New York) and one day teach others to play as well.

Colby's success is being shared on social media with so many people congratulating him. He says he hopes his story will inspire people and brings a positive message - something we all need during this difficult time.