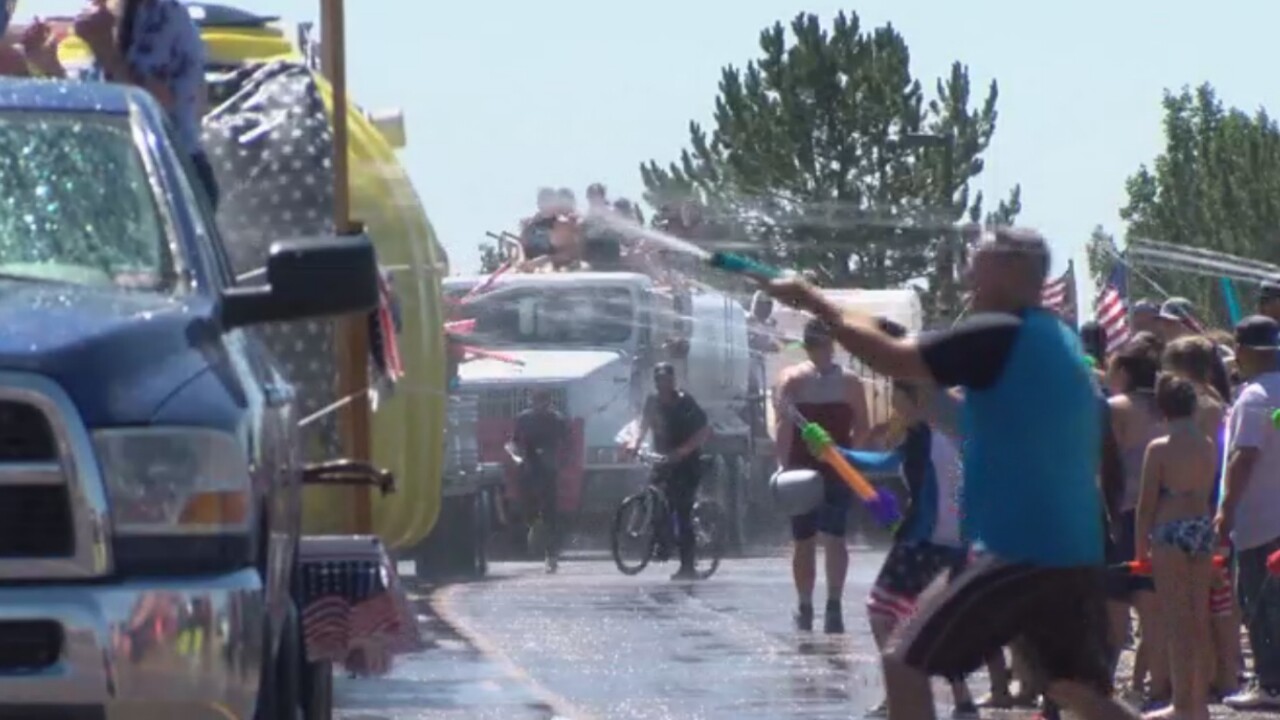 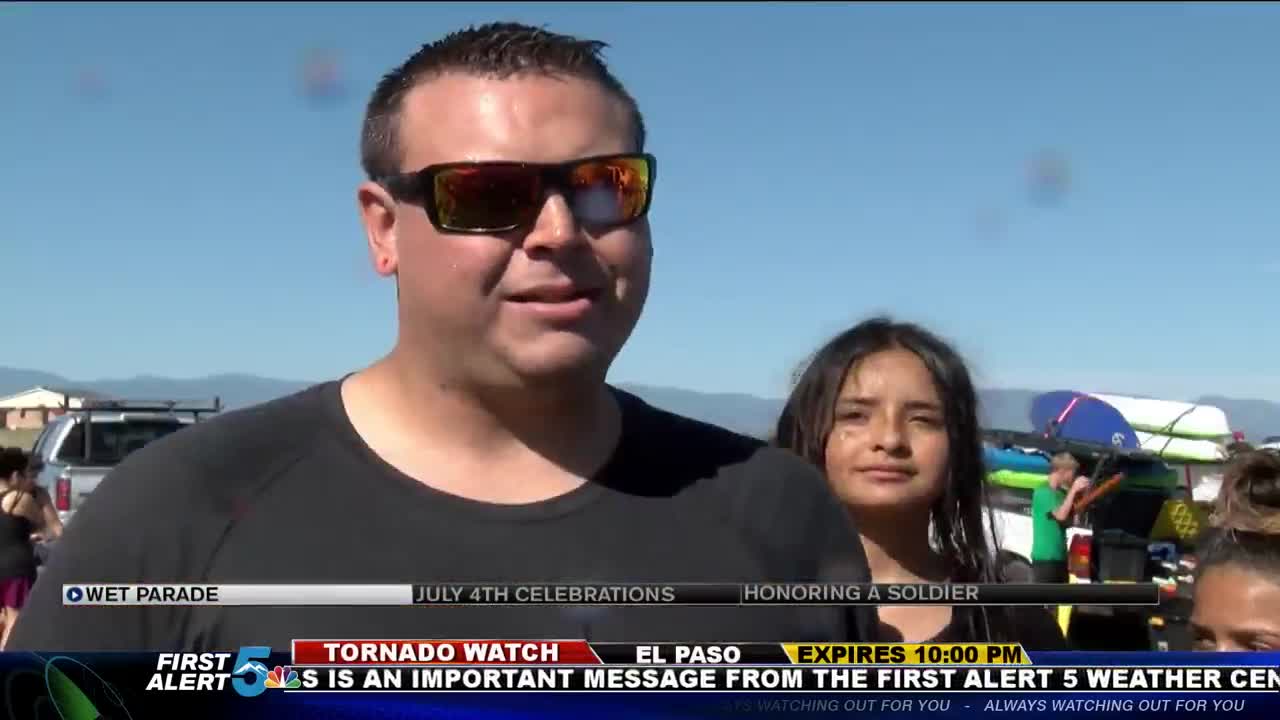 Thousands show up for the annual event, which is an annual tradition for some families.

"Well it is a ritual so come out here and spray everyone down at the water parade," said Pueblo West resident Denis Girard. "Been coming out here since elementary school so just every year, you gotta come out here tons of fun , tons of water, get soaked."

Pueblo West Fire Chief Brian Caserta says the event got its start when a former fire chief got creative looking for relief on a hot holiday.

Four Rivers Equipment loaned a 4,000 gallon truck for the event.