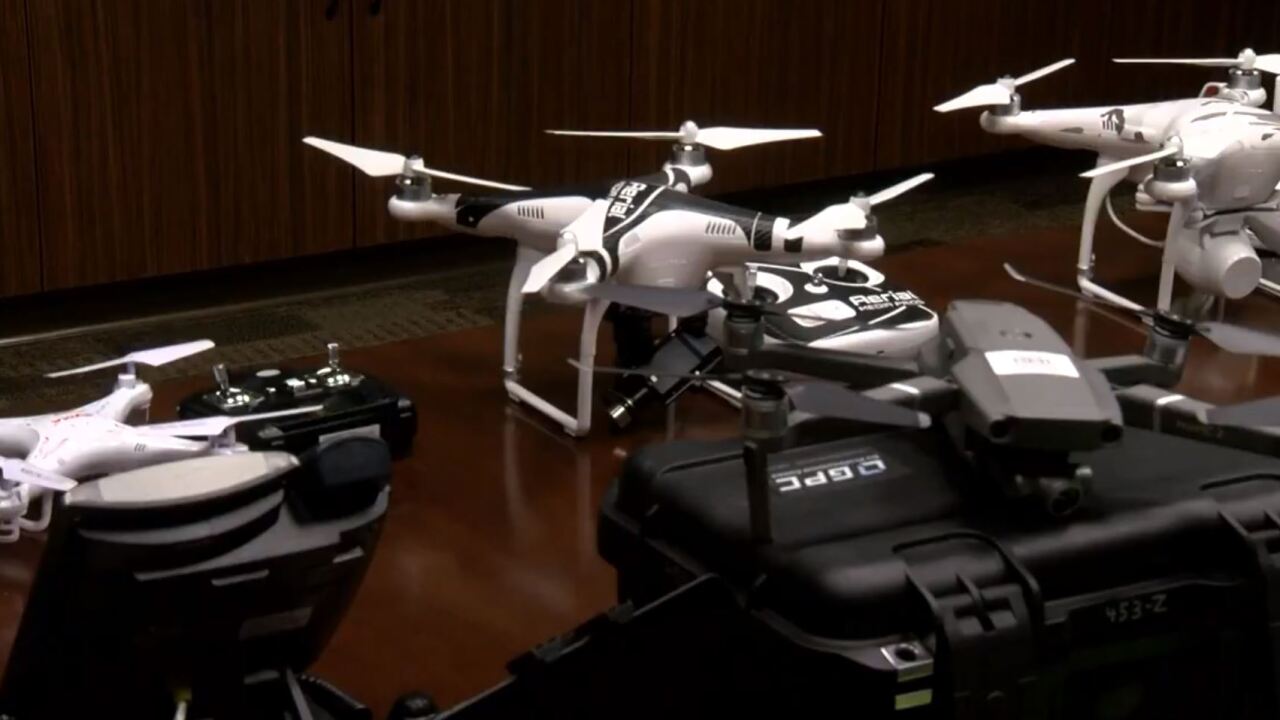 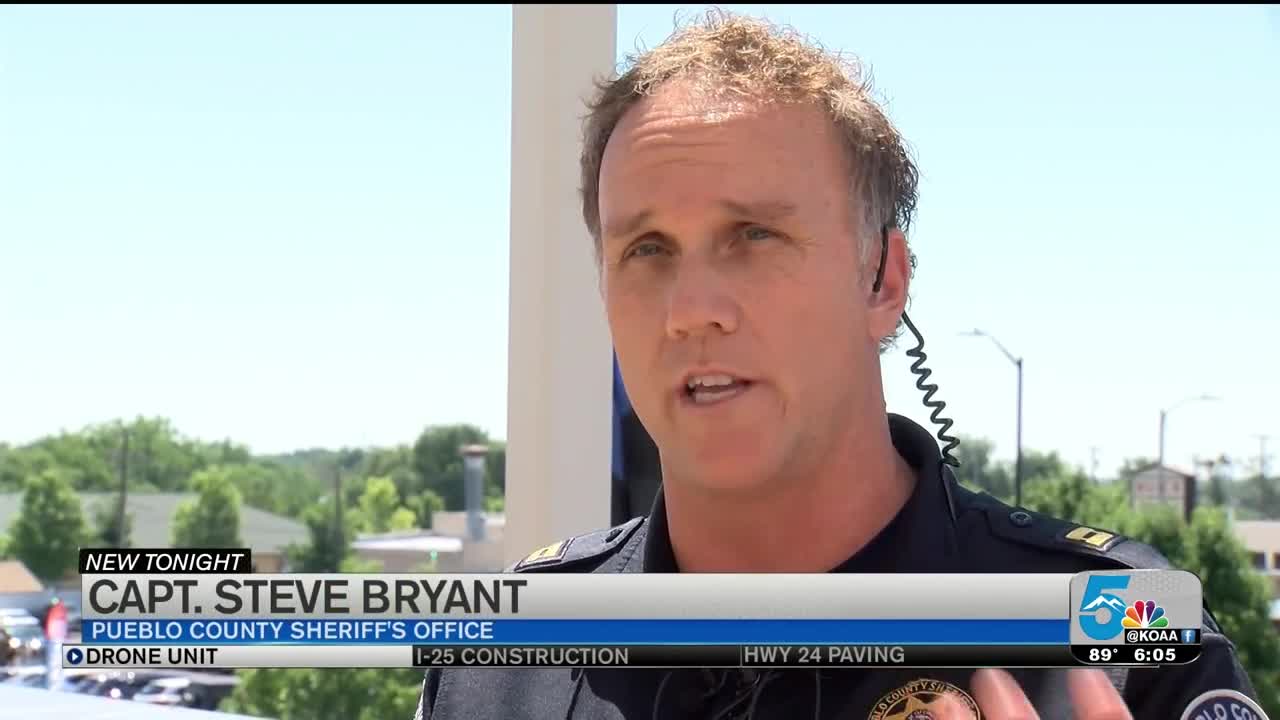 PUEBLO COUNTY — The Pueblo County Sheriff's Office now has its own "eye in the sky."

The office introduced its Aerial Response and Rescue Team Tuesday. Members of the team will use drones for different operations.

The drones were made possible through federal money and they have to be shared with Fremont, Custer, and other southern Colorado counties.

"The drones provide us an element of safety for officers. We can put a drone in the air and film and try to locate maybe a hazardous material in the area or maybe we find some area that maybe is kind of hazardous for deputies to go in on a search and rescue," said CApt. Steve Bryant with the Sheriff's Office.

The drones have been in use since May and have been used for 11 missions so far.