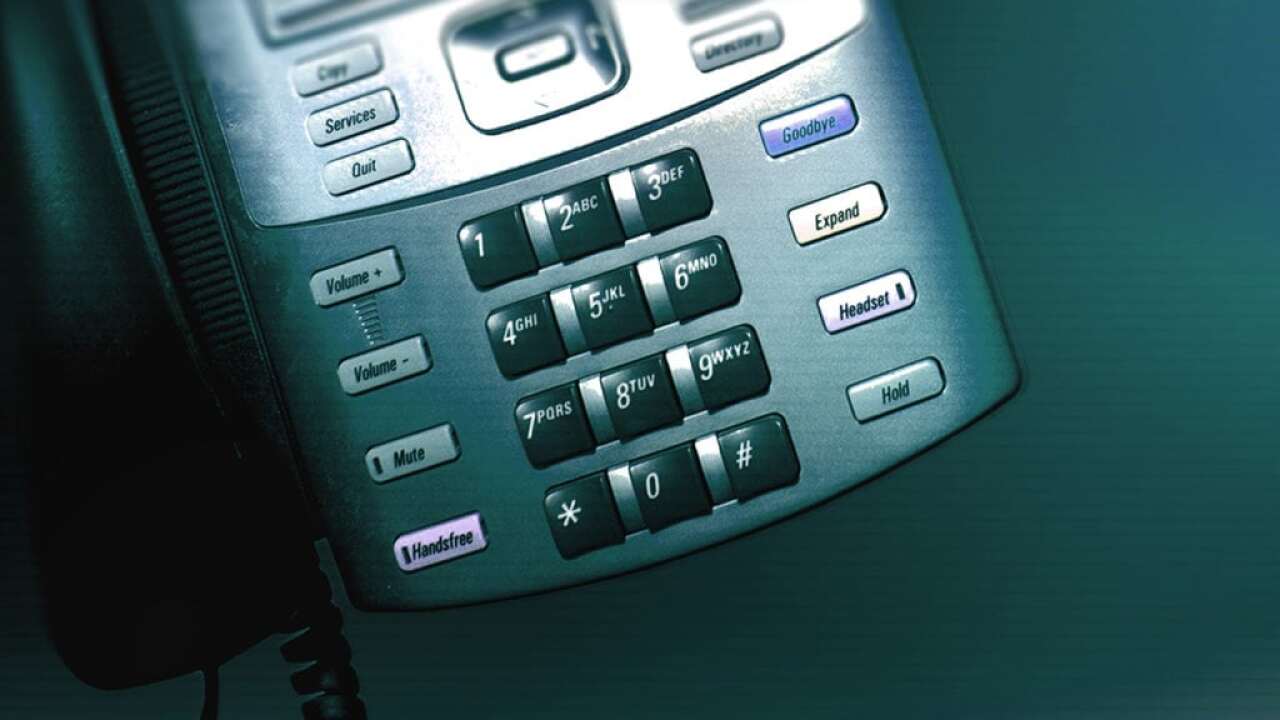 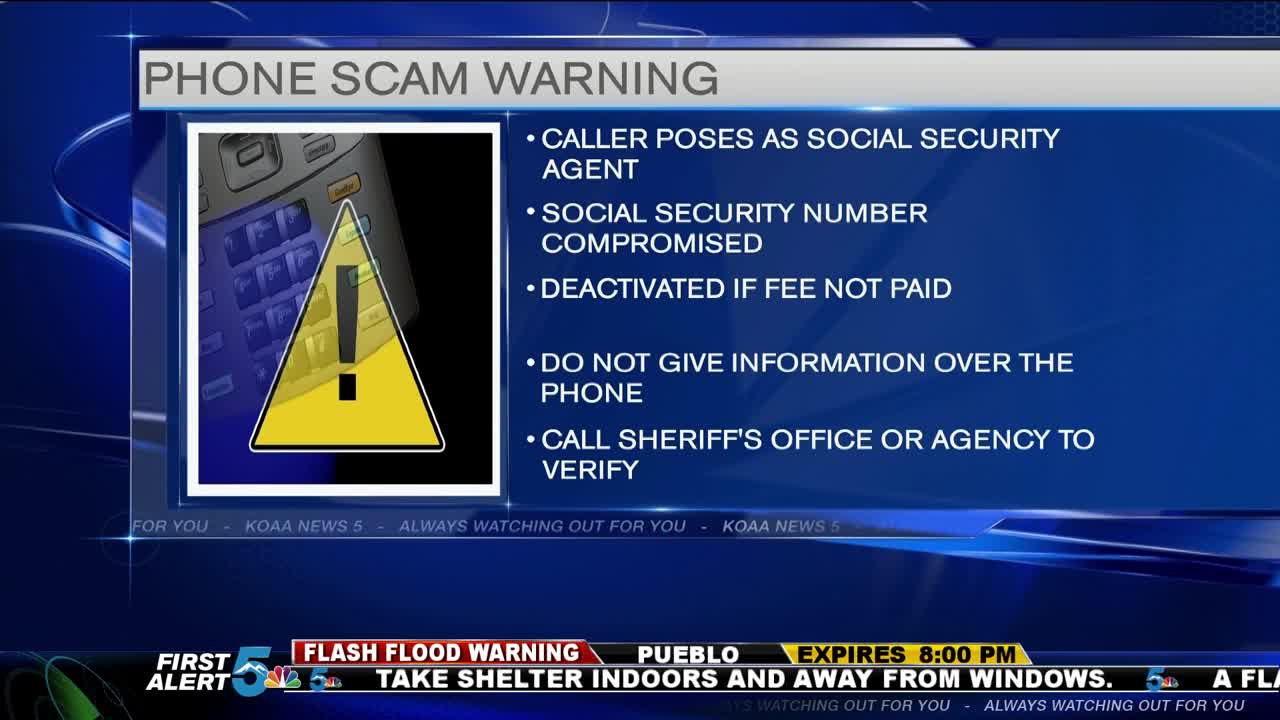 The caller then reportedly requests the fee be paid using gift cards from different stores.

The Sheriff's Office wants to remind residents to never give person information over the phone unless you're absolutely sure it is a reputable source.

If you're not sure about a call, hang up and call the Sheriff's Office or the agency to verify.