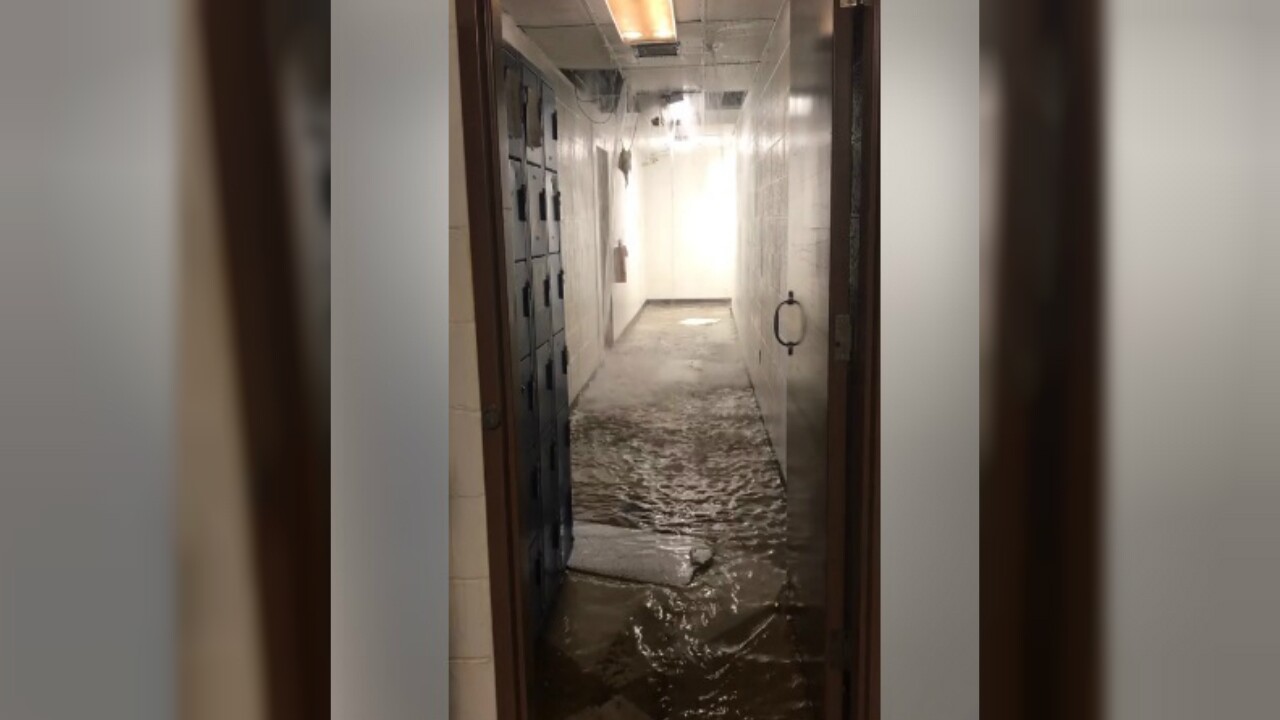 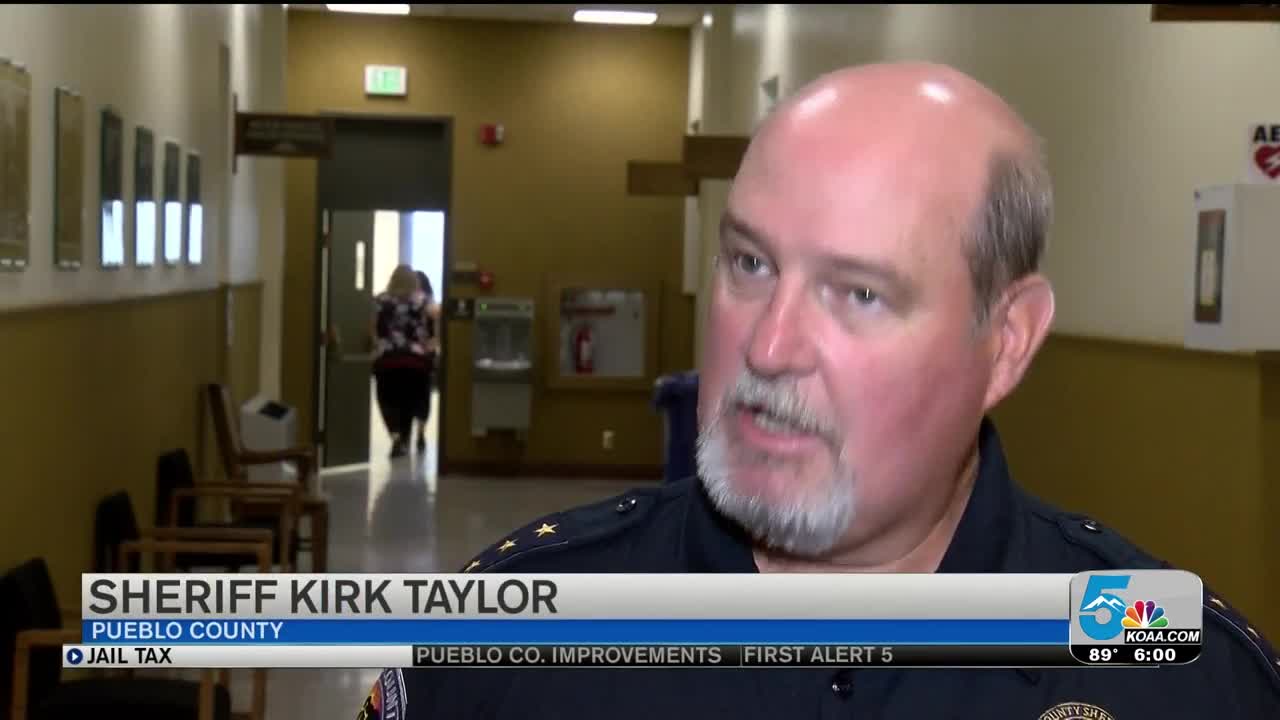 There is damage to floors and no word on how much it will cost to fix.

Pueblo County Sheriff Kirk Taylor told County Commissioners Tuesday that the flooding is a prime example of the deteriorating conditions at the jail and why he is asking them once again to go back to voters and ask for a tax increase to pay for a new jail and upgrades.

The Sheriff has made such a request twice in the last five years.

This time around, the Sheriff said if the jail tax is approved, it would be less than half a cent.

"Come and visit the jail, come take a tour of the jail. If you are on the fence and you don't think we need a new jail please come visit me. Call my office, make an appointment. We'll take you through and give you a tour," said Sheriff Taylor.

The county does have a back up plan if the measure fails. That is a second ballot measure that would change the marijuana tax structure to have a piece of the pot tax go to paying for the new jail.