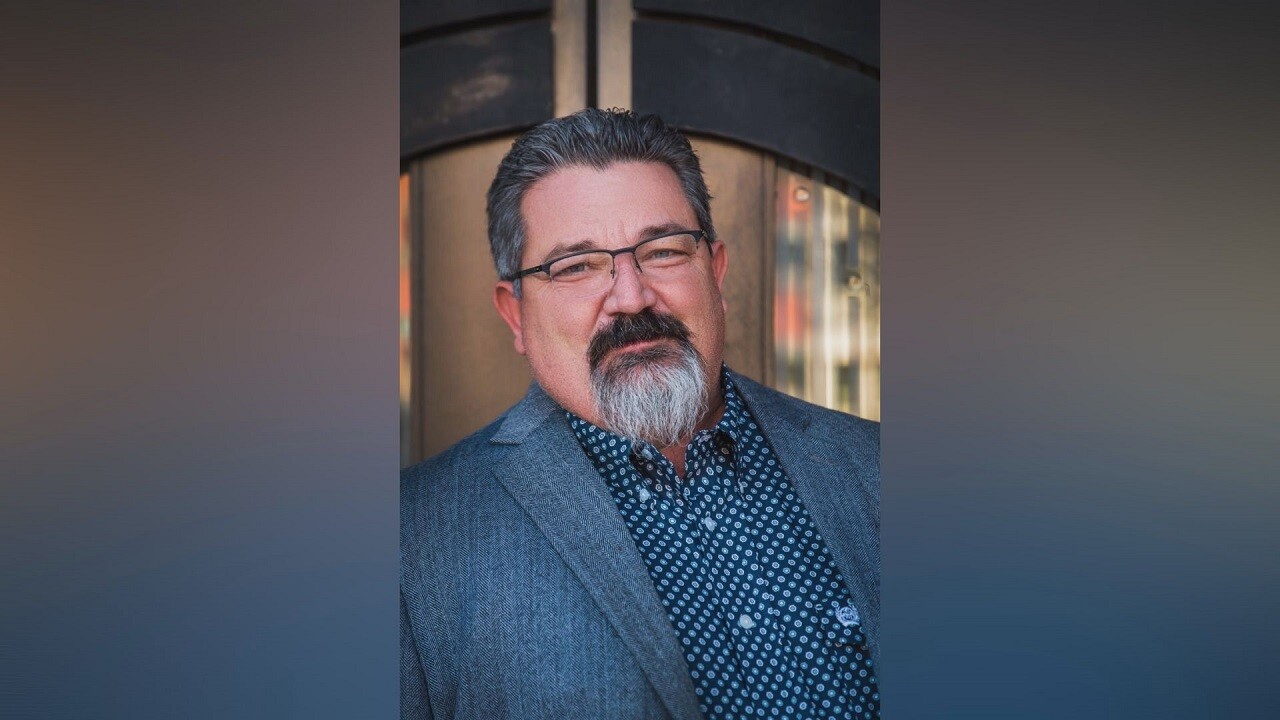 PUEBLO, Colorado — A Republican challenger has announced his campaign for Colorado's House District 47. Puebloan Ron Parker is an Army veteran and retired Colorado Department of Corrections educator. He has served on the St. Therese Catholic School Board and the executive board of the AFSCME Local 935, a public employees union.

Parker is challenging State Rep. Bri Buentello who won election in 2018 by a narrow 321 votes. It was one of the closest races in the state and it added to the Democrats majority in the Colorado House of Representatives. The seat was previously held by Republican Clarice Navarro-Ratzlaff, who later took a position with the Trump administration. Judy Reyher was appointed to finish the remainder of the term.

Parker and his wife Jean have been married for 31 and they have six children. In a new release, Parker said he strongly believes in parents rights, Second Amendment rights and protecting land & water rights.